Oxygen OS 5.1.3 is coming to the OnePlus 5/5T and there are a few upgrades both devices will get.

After OnePlus 6 users received the Oxygen OS 5.1.8 update earlier this week, it would seem that OnePlus 5 and OnePlus 5T are next in line as some users have also started receiving a new OTA update. Oxygen OS 5.1.3 is coming to the OnePlus 5/5T and there are a few upgrades that both the devices will get. 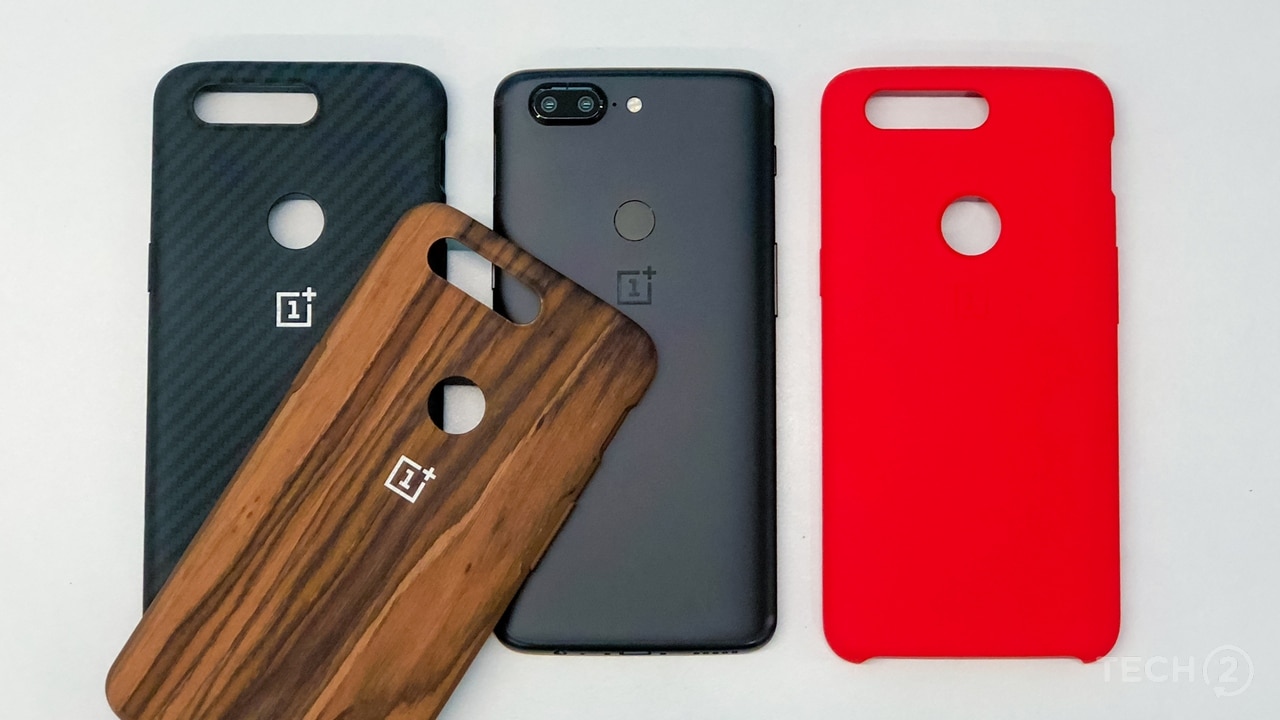 The size of the update happens to be around 58MB and it should be noted that there are no major changes in the phone. As per the changelog, it would seem that OnePlus has updated the bootloader for system security enhancements alongside some general bug fixes and improvements.

An issue with connecting to Bluetooth systems in cars has also been resolved. However, the latest security patch for Jun has not been included in this update.

OnePlus 5 and OnePlus 5T users, who are yet to receive the OTA update, can check by going into Settings > System updates. As always the rollout for the OTA update will be incremental, which means that first, a small number of users will get the update with a wider rollout initiated at a later date.

In the more recent OnePlus news, the Chinese smartphone maker has brought the latest Android P Developer Preview to OnePlus 6 with new features including Google Lens integration with the camera, Ambient display and fixes the issue that enables Face unlock.