This deeper integration was earlier introduced in the OnePlus 6 and OnePlus 6T last month.

Chinese smartphone maker OnePlus has started rolling out the OxygenOS 9.0.4 update for the OnePlus 5 and OnePlus 5T. The changelog indicates that this update will bring a deeper integration of Google Duo to both the smartphones. 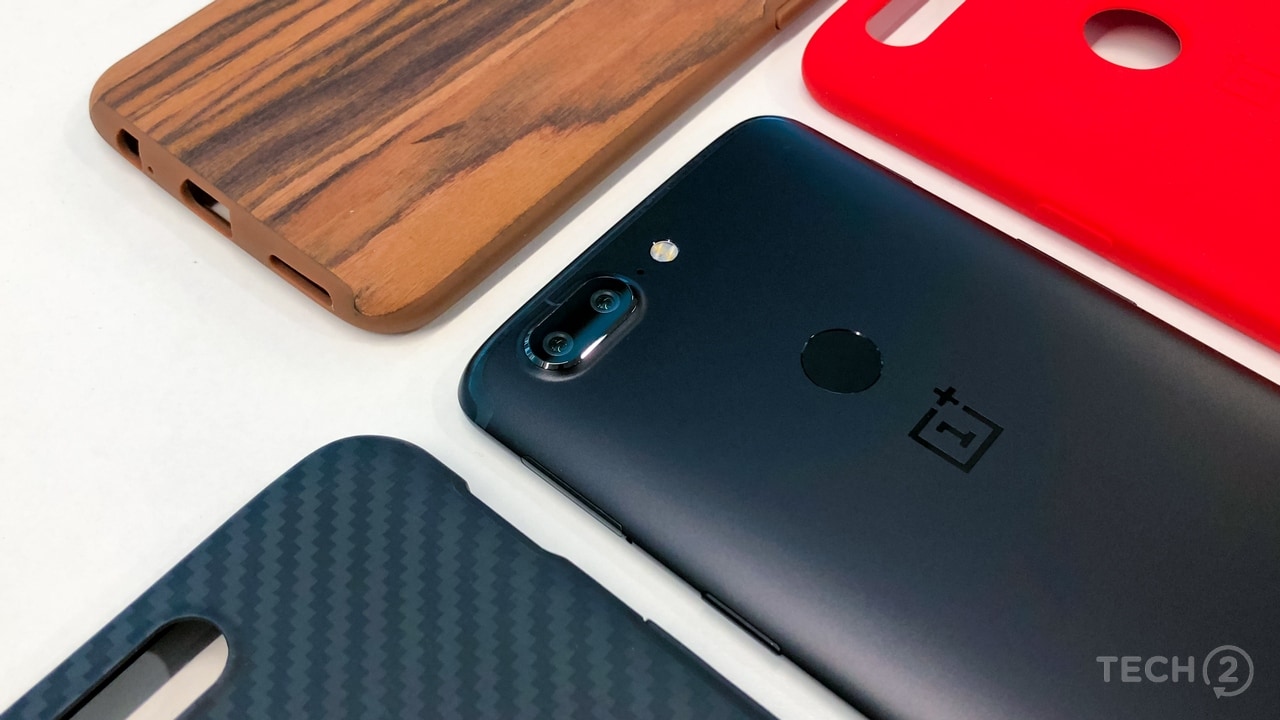 To recall, this deeper integration was earlier introduced in the OnePlus 6 and OnePlus 6T last month. Apart from that the update also brings the January Android security patch for the devices and also has General bug fixes and system improvements. This includes improved network stability in the two phones as well.

The update is 1741 MB in size and is rolling out gradually to devices, with a few users getting it today and the larger public getting it in a few days.

In more recent OnePlus news, the company in a press statement noted that it will be among one of the first smartphone manufacturers' in India to launch a smartphone with Qualcomm's latest high-end mobile platform, the Snapdragon 855.

“We have been loyal to Qualcomm’s 800-series Snapdragon chipsets since the release of our very first flagship device. This strong partnership with Qualcomm makes us believe that we could bring the best 5G device to the world,” Pete Lau, Founder, and CEO of OnePlus stated.