Oculus Rift S and Oculus Quest go on sale in the US, pricing starts at $399

The Rift S features five separate sensors on the headset and also get a bump in visual output quality.

At F8 2019 last month, Facebook announced new additions to the Oculus lineup — Oculus Quest and Oculus Rift S.  Facebook took over back in 2016. Luckily for those sitting in the audience at the F8, the $399 Oculus Quest was given for free, while the Oculus Rift S which also retails for $399, was said to go on sale starting 21 May in the US along with the Quest. 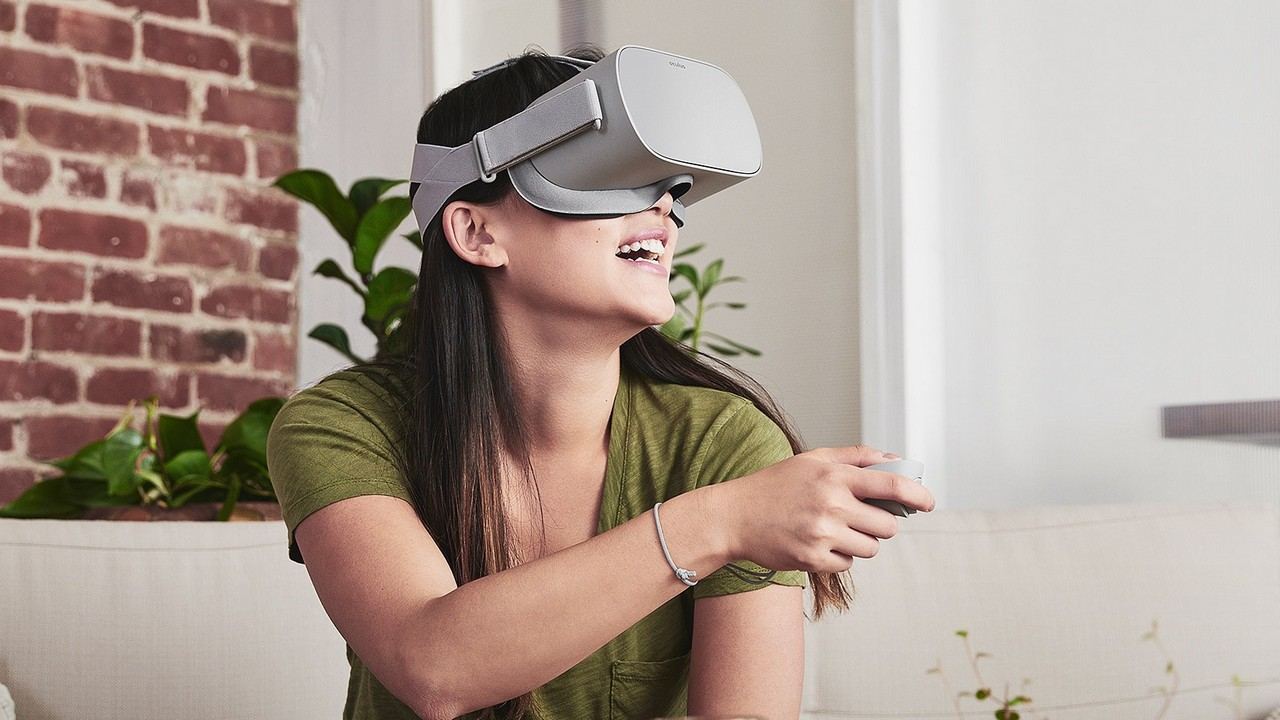 The new headset features built-in sensors for inside-out tracking, which means you no longer need to set up external camera sensors if you use a Rift S.

The built-in sensors are being called "Insight" and these sensors are capable of free-roaming room scale VR gaming. The Rift S features five separate sensors on the headset and also get a bump in visual output quality. You now get a 1280 x 1440 pixel resolution, up from 1080 x 1200 pixels.

However, the refresh rate has been brought down to 80Hz from the previous 90Hz. This was done to offset the increase in resolution in order to maintain the same required PC hardware specifications to run Oculus games.

In case you're wondering, the Oculus Rift S headset will ship with the company's Touch motion controllers which were earlier available with the Rift. Oculus also has a downloadable tool to help you find out if your system meets the necessary benchmarks before you buy the Rift S.

The Oculus Quest is Facebook's first all-in-one VR gaming system which lets you play anywhere without the need for an external computer. Facebook is also launching Oculus for Business later this year with Oculus Quest added to the program. The company will also provide  a suite of tools designed "to help companies reshape the way they do business through VR."

Oculus has also included a custom travel case for $40, which you can use to easily carry around the Oculus Quest along with in-ear headphones which come for $49.