According to the teaser on Flipkart, Nubia Red Magic 3 will be available on Flipkart from 17 June.

Since India is becoming an active player in the gaming market, companies are taking the challenge to bring the best gaming smartphone seriously now. ZTE is another such smartphone manufacturer that is known for its game-centric phones. The company has now geared up to unveil its next smartphone in the Nubia Red line in India. It's called the Nubia Red Magic 3 and will arrive on 17 June.

As per a teaser released on Flipkart, it is expected that the Nubia Red Magic 3 will be exclusive to that e-commerce giant. The smartphone is expected to be available in two colour variants: namely blue and red. 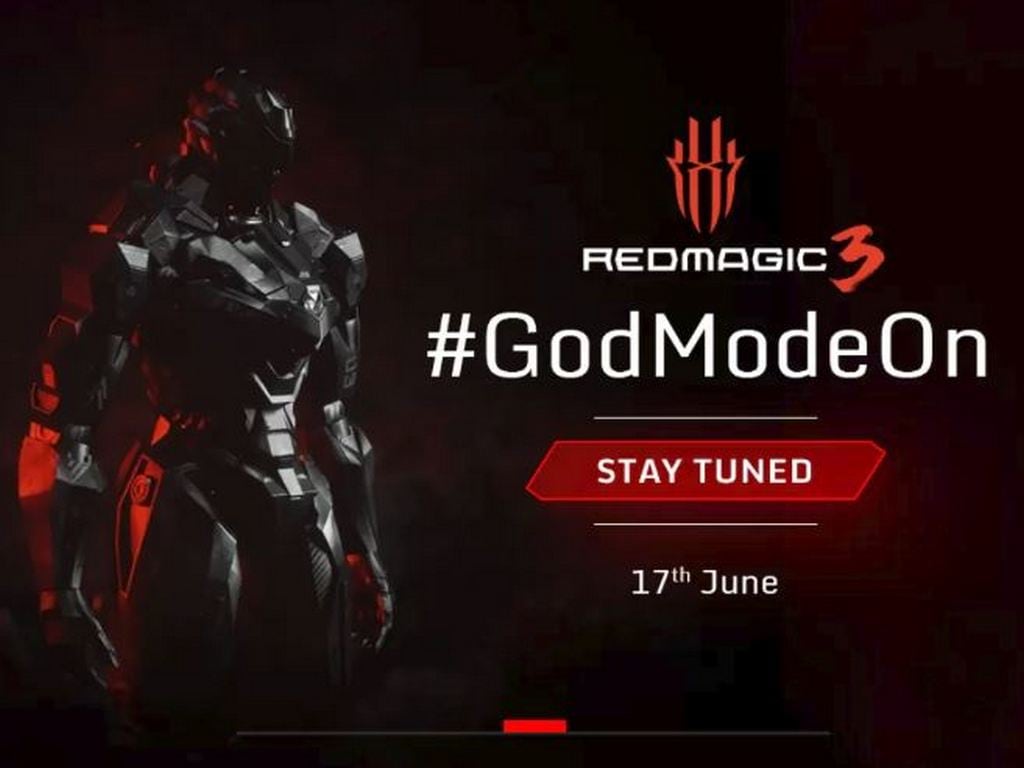 As for the price of the upcoming Nubia phone, it is priced at CNY 2,899 (approx Rs 29,000) in China. No official India price has been revealed by the company as for now.