While the price is not known for the Red Magic 3 it is assumed that the device could launch at Rs 35,000.

Nubia is set to launch its first phone in India today called the Red Magic 3. There have been two other gaming-centric smartphones launched in India which are the ROG Phone from Asus and Black Shark 2. 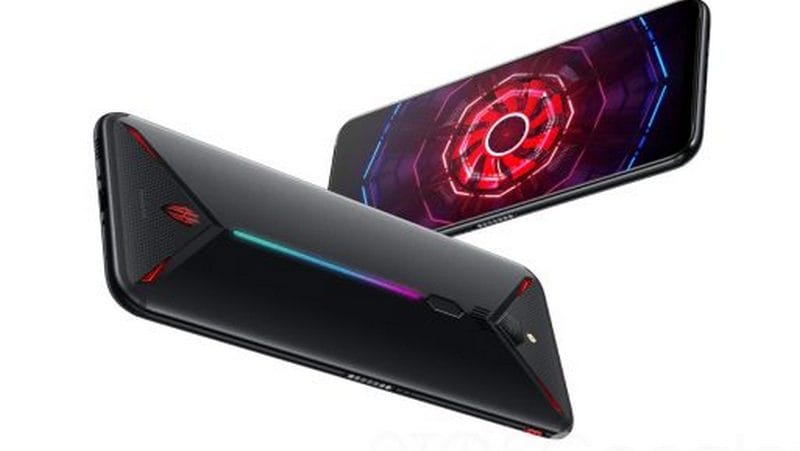 While the price is not known for the Red Magic 3, it is assumed that the device could launch at a price of Rs 35,000, making it a competitor for the Black Shark 2. Since Red Magic 3 has already launched in other parts of the world, we have an idea of what to expect from the device. Here's what we know.