Nokia confirms rolling out Android 9.0 Pie on some of its phone models soon

The rollout will begin in a phased manner on Nokia phones to maintain secure quality of Android Pie.

After much ado, Nokia tweeted that its phones will receive an update of the much awaited Android 9.0 Pie. However it did not mention a specific date, but it is clear that the rollout is not too far.

The tweet listed out the Nokia models slated to receive the update. These include the Nokia 3, Nokia 5, Nokia 6, and Nokia 8. It also includes the Nokia 7 Plus which is a part of the Android One program. 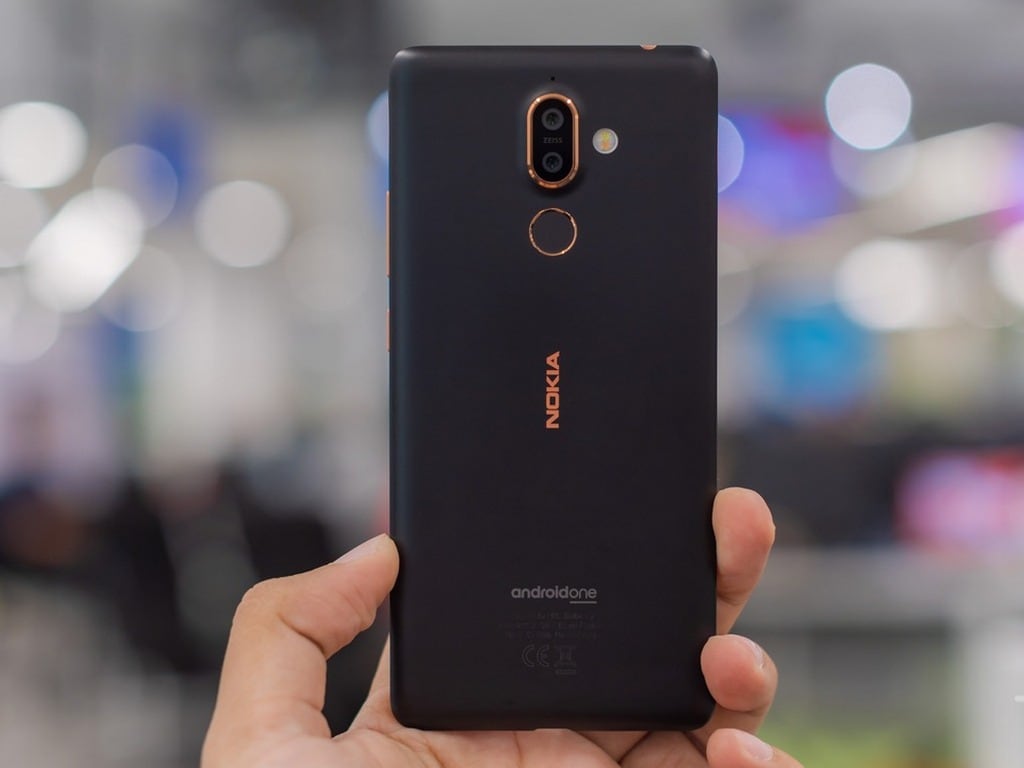 In the tweet, it further added that the rollout will begin in a phased manner to maintain “secure quality” of the latest software update.

The news about the rollout comes after Nokia announced that the Android developer preview build DP4 (Beta 4) would be coming to the Nokia 7 Plus.

Dubbed Android Pie, the software update was announced during the Google IO event, earlier this year. It went by the moniker Android P or Android 9.0, up until now.

Hi, Android Pie will be available for the Nokia 3, 5, 6 and 8. Roll-out will be phased as usual to secure quality delivery. Nokia 7 Plus is part of the Android One program, which guarantees two years of software updates, including Pie.

The software update includes many features out of which the Digital Wellbeing feature was the main focus. This feature allows users to monitor their time spent on their phone and the apps on their phones.

The Android Pie promises to bring AI capabilities in the update. Here, the software will learn about your phone habits to optimise your battery life, on that basis. This optimisation will also include prioritising which app should it power.

Other features include gesture-based navigation which means users will get to see a new user interface, altogether.

Nokia 5 (2018) could be launching soon; expected to compete with Xiaomi, Honor and Asus