In case you have not received any update notification, you can check manually via the Settings menu.

The update size is about 839 MB and comes with the April 2020 Android security patch.

The version number of the latest Android 10 update for the Nokia 9 PureView is V5.13D.

If you are using the Nokia 9 PureView, you may have received a notification of the update. In case you have not received any update notification, you can do it manually by going to Settings and clicking on System Updates under the About Phone option. 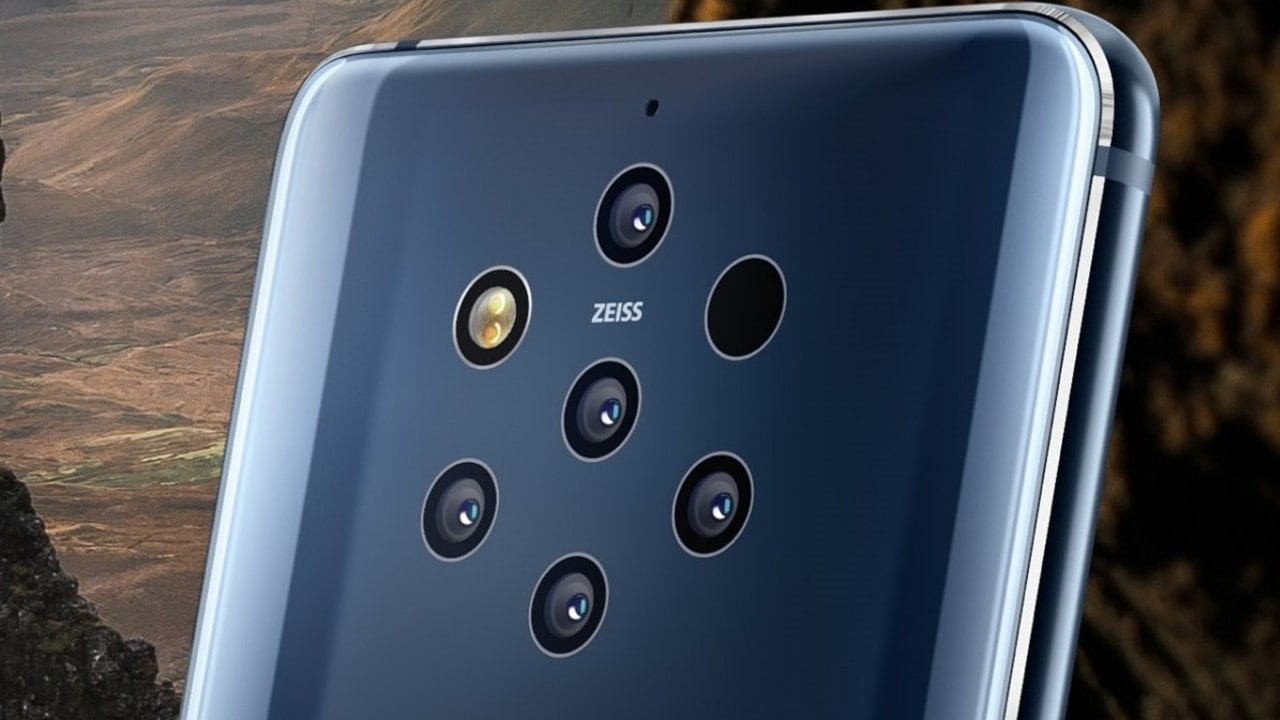