Nokia 8.2 is expected to be powered by Snapdragon 735 chipset and offer up to 8 GB RAM.

It was earlier reported that Nokia 8.2 will land in two variants with 4G and 5G support but rumour has it that it might just come in a lone 5G variant. The smartphone is expected to launch at Mobile World Congress 2020 (MWC 2020). It might also feature a 32 MP pop-up selfie camera.

The report comes from NokiaPowerUser, where it's been reported that one can also expect to see a 64 MP rear camera.

(Also read: Nokia 7.2 review: Flamboyant design and decent cameras, but a performer this device is not) 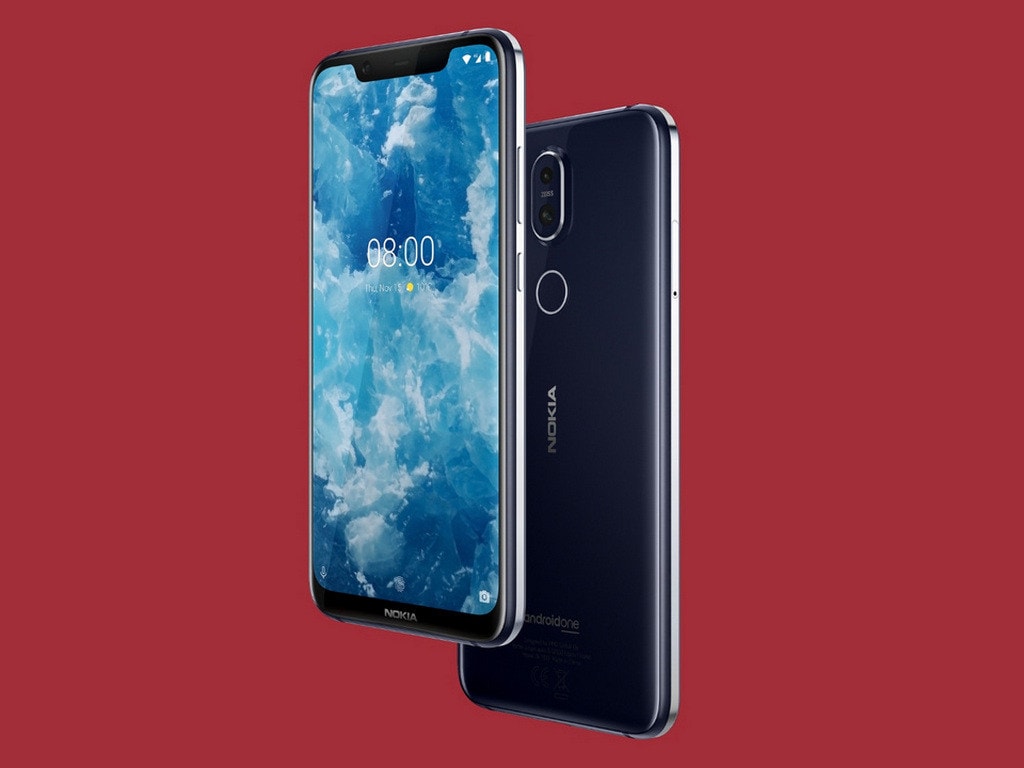 On the back, Nokia 8.2 is likely to feature a 64 MP quad rear camera setup with Zeiss optics. Representational image.

Nokia 8.2 might be the first Nokia smartphone with a notch-less display and a 32 MP pop up selfie camera. In terms of processors, there is a possibility that it might be powered by Snapdragon 735 chipset. In terms of memory, it is expected to come in three variants — 4 GB, 6 GB, and 8 GB RAM options, and 64 GB, 128 GB and 256 GB internal storage options.

On the back, Nokia 8.2 is likely to feature a 64 MP quad rear camera setup with Zeiss optics.

On the battery front, it is being speculated that the Nokia 8.2 might pack a 4,000 mAh battery that supports Quick Charge. This Nokia smartphone might come with a Type-C port.