HMD Global is set to release its upcoming phones right from January 2018. We have already heard about Nokia 9, Nokia 6 (2018), as well as an alleged Android Go sporting budget Nokia 1. But it looks like there are more devices in the offing. 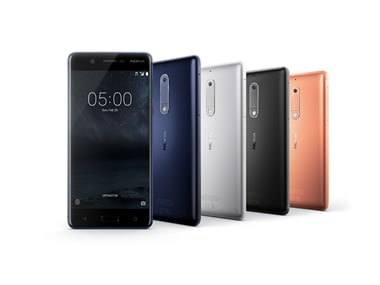 The discovery was made when the APK of the Camera app was unpacked. The file directory showed a list of all the HMD Global Nokia phones that have released so far. Along with them there were names of Nokia phones which have not been heard of so far, such as the Nokia 4 and the Nokia 7 Plus. Also the mention of Nokia 1 adds further impetus to the news around the Android Go sporting Nokia 1, which is expected to be the first Android One supporting Nokia device. 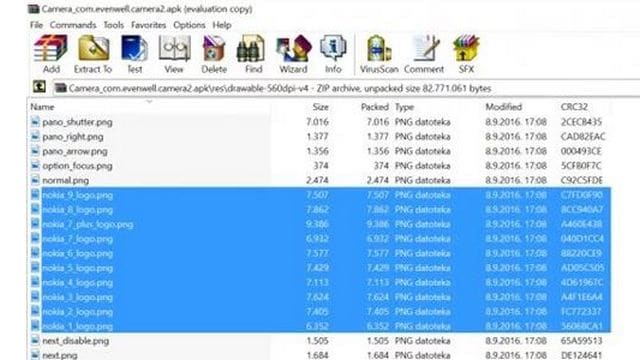 As of now, only the names of the device are known and there as no information on if or when the devices will come out. According to GizmoChina, based on the leaks so far, it is safe to assume that Nokia has at least five phones planned for 2018.

The buzz around the Nokia 1 Android One smartphone is getting strong. GizmoChina had reported that Russia will be getting the device in March 2018 for a price of 5,999 Rubles (approx Rs 6,500). Now Android Go was made keeping in mind countries like India and it could be more than possible that the Nokia 1 makes its way to India in the coming months.

The device will reportedly feature an HD IPS-LCD display. Under the hood, we are expected to find a 1 GB RAM module along with 8 GB of internal storage. The Nokia 1 is expected to run Google's stock Android OS under the Android One program alongside Android Go, which is optimised for devices with low RAM and slower processing power.

The report claims that there is no word yet on which SoC Nokia 1 will use, but both Qualcomm or MediaTek have announced support for Android Go so it could be either of them.