NASA releases "A Farewell to Saturn", the last mosaic image of the gas giant captured by Cassini

The Cassini team has released a mosaic captured by the wide angle camera on the spacecraft.

NASA has released a breathtaking final mosaic image of Saturn, captured by the Cassini mission just two days before its final dive into the Saturnian atmosphere, where the spacecraft become a shooting star in the skies of the planet that it had studied for thirteen years. The Cassini team has released a mosaic captured by the wide angle camera on the spacecraft. The image includes some moons of Saturn, Prometheus, Pandora, Janus, Epimetheus, Mimas and Enceladus. Some moons of Saturn can be seen in the image. Image: NASA.

Cassini has beamed back so many images and observations, that the science and image processing are sufficient to keep astronomers busy for at least another sixty years. The Cassini team had been planning on constructing this final view of the planet for years. The images processed into the mosaic were among the final set of images captured of the gas giant till another spacecraft goes on a mission to Saturn. For those in the Cassini team who also worked on the Voyager 1 mission, the experience of compiling the image was similar to that of obtaining the final image of Saturn captured by the Voyager 1 Spacecraft. 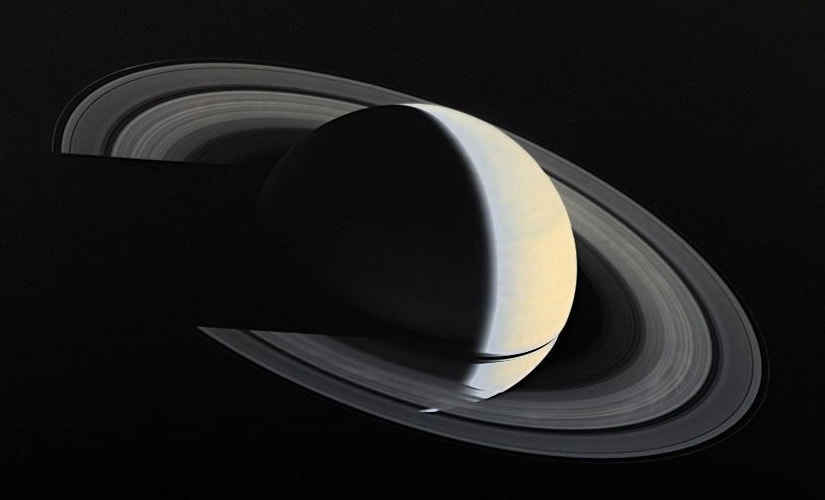 The final image of Saturn captured by the Voyager 1 Spacecraft. Image: NASA.

Elizabeth Turtle, an associate at the imaging team said, "It was all too easy to get used to receiving new images from the Saturn system on a daily basis, seeing new sights, watching things change. It was hard to say goodbye, but how lucky we were to be able to see it all through Cassini's eyes!"

The image has been aptly captioned, "A Farewell to Saturn." A version of the image without annotations can be seen below. 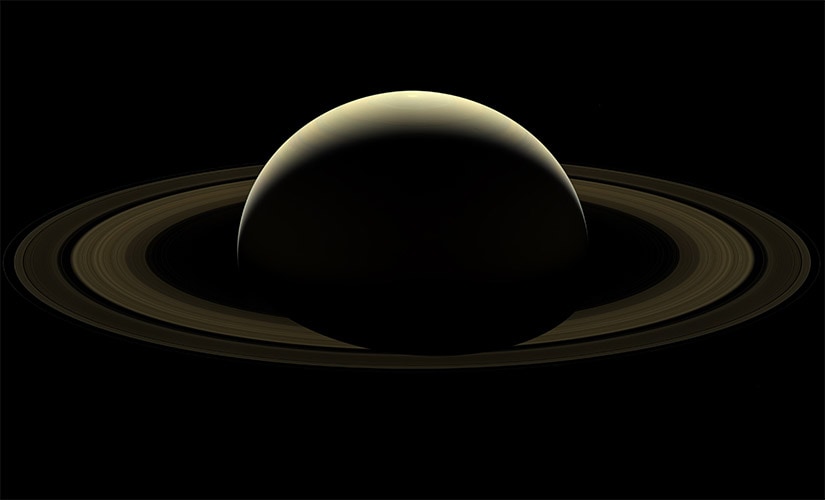 "A Farewell to Saturn". Image: NASA.

However, "A Farewell to Saturn" by the Cassini team is not the only mosaic compiled from the final observation run of Saturn. The image has been processed into a farewell mosaic by others as well. This is possible the Cassini mission was delivering the raw images to anyone who wanted them, directly from Saturn to their web browsers. Ian Regan had crafted a mosaic of Saturn from the grand finale dive in October, and had captioned it the "Last Dance." "The Last Dance" by NASA/Ian Regan