Those interested in the Moto G6 and Moto G6 Play can register on the Motorola website to get notified when the devices are launched.

Motorola is bringing two new smartphones in India this summer. The Moto G6 and Moto G6 Play will be launched on 4 June in India. Those interested in the devices can register on the Motorola website to get notified when the devices are launched. The company has sent an invite for the launch event next month. 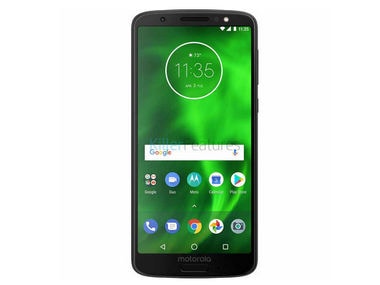 Moto G6 and Moto G6 Play will be exclusively available on Amazon India and Flipkart respectively. Both the smartphones look similar in design, featuring the round camera design seen on the Moto X4. The Moto G6 features a dual-camera setup and Moto G6 Play comes with a single camera sensor on the rear side of the smartphone.

The Moto G6 was recently launched as Moto 1S in China with a price tag of CNY 1,4999 (around Rs 15,999). According to the specifications mentioned on the official site, the smartphone comes with a 5.7-inch Full HD Plus IPS display with a resolution of 2160 x 1080 pixels. 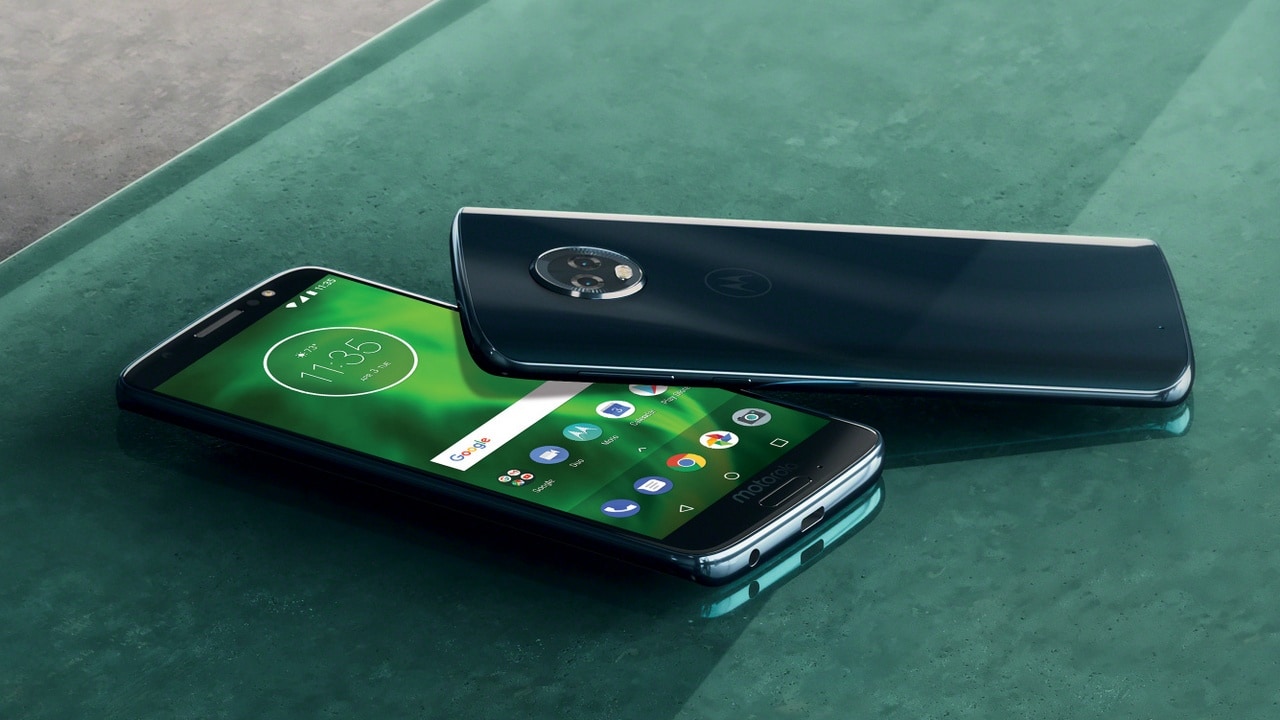 The device is expected to be powered by Qualcomm Snapdragon 450 chipset and runs on Android 8.0 Oreo. The dual-camera setup on the rear side features 12 MP and 5 MP sensor whereas the front camera comes with an 8 MP sensor. The Moto G6 comes with a 3,000 mAh battery and supports 'Turbo Charging'.

The Moto G6 Play, expected to be cheaper than the Moto G6  and features a 5.7-inch (1440×720 pixels) HD Plus IPS display. The device features 13 MP rear camera and 8 MP front camera with LED flash beside both the cameras. 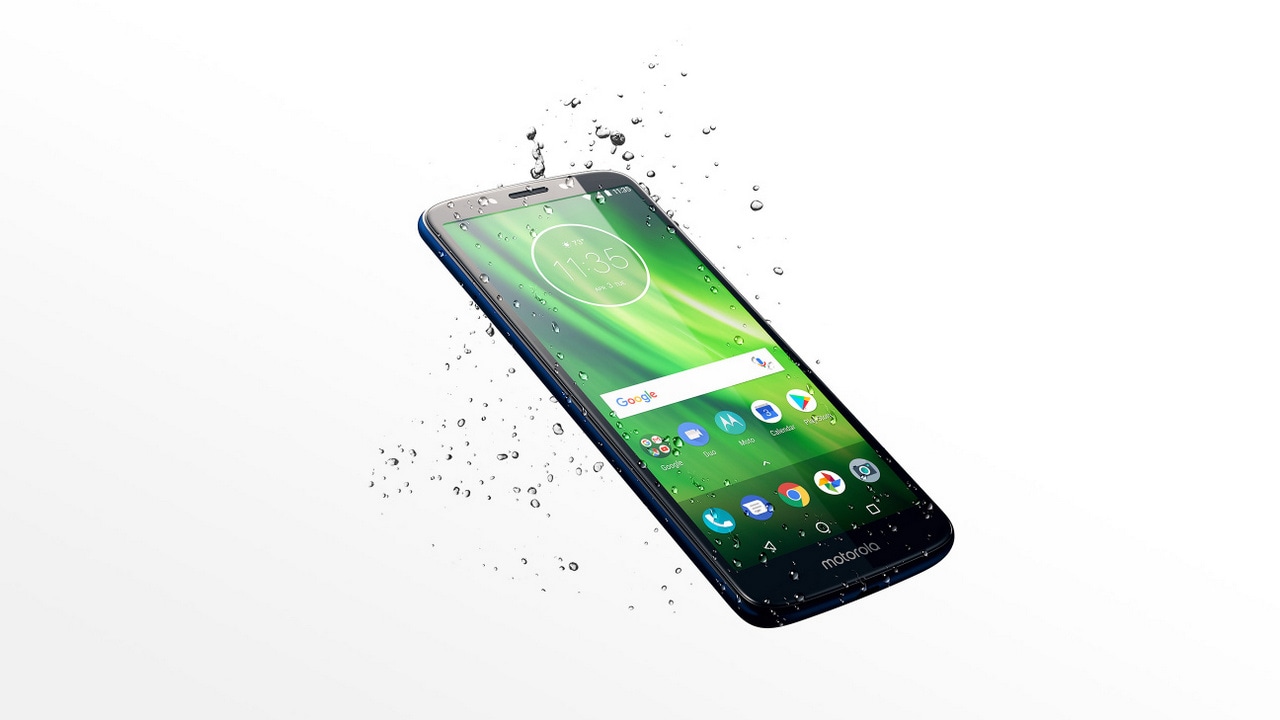