The hardware of this device is similar to the one launched earlier in terms of the SoC, camera, connectivity, battery and other areas. To recap, it will pack a 5.2-inch FHD display panel along with Qualcomm Snapdragon 630 SoC. The SoC will come with an octa-core CPU clocked at up to 2.2 GHz along with Adreno 508 GPU to handle graphics-intensive tasks.

The dual camera setup packs a 12 MP and an 8 MP camera sensor on the back of the smartphone with a 16 MP camera module on the front of the device for selfies. It will come with a 3,000 mAh battery and TurboCharge technology for faster recharge.

Another key difference with this new variant is that it will run Android 8.0 Oreo out of the box. Moto-specific tweaks such as the Moto Key, existing Moto Actions, Moto Display and Moto Voice will mark a return along with an additional section of ‘suggestions for the users'. 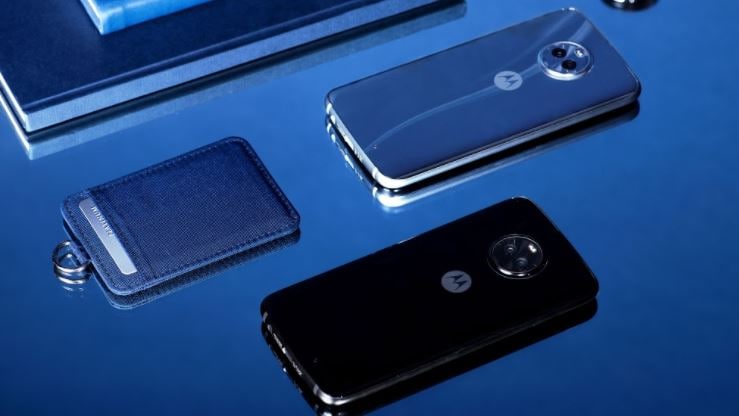 This new variant will come in two colours, Super Black and Sterling Blue. Moto has also added some launch offers for the device where potential buyers with ICICI bank credit cards will get Rs 1,500. People who want to exchange their older devices will get this new device with an additional off of Rs 3,000 on the exchange of their old smartphone.

Apart from the usual offers on exchange and bank-specific offers, Vodafone users will get up to 490 GB free data if they recharge their number for Rs 199 with the X4.