The Moto Z3 Play is expected to sport an aluminum body with a 2.5D curved Gorilla Glass and feature a 6-inch 18:9 FullHD+ AMOLED display.

Motorola is expected to launch the Moto G6 and Moto G6 Play in India on 4 June but simultaneously it's mid-range offering, the Moto Z3 Play has also seen a number of leaks in recent days and it seems like the company finally has a launch date decided. 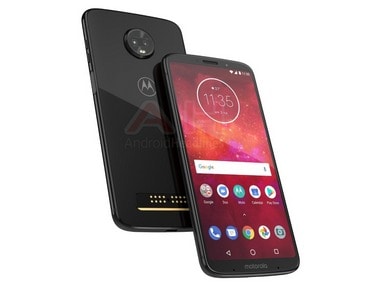 According to a report by GSMArena, Motorola has begun sending out press invited for a product launch event scheduled for 6 June in Brazil. Looking at the invite, we do know for sure that Motorola will be launching a smartphone on the said date, but the company was careful enough to not blatantly show us the Moto Z3 Play.

But since Motorola has already launched its entry-level E series smartphones, as well as its budget-oriented G series lineup, it is not too difficult to speculate that it is the Moto Z3 Play that Motorola is talking about here.

As per an internal document found by XDADevelopers in a recent report, a whole lot of features and specifications of the Moto Z3 Play have apparently been outed. Prior to that, popular tipster Evan Blass took to Twitter to reveal the design of the phone in all its entirety.

The Moto Z3 Play is expected to sport an aluminum body with a 2.5D curved Gorilla Glass up front. The smartphone will feature a 6-inch 18:9 "Max Vision" FullHD+ AMOLED display.

Under the hood, a Qualcomm Snapdragon 636 chipset is expected, which is accompanied with 4 GB of RAM and either 32 GB or 64 GB of built-in memory, which will be expandable through microSD cards. 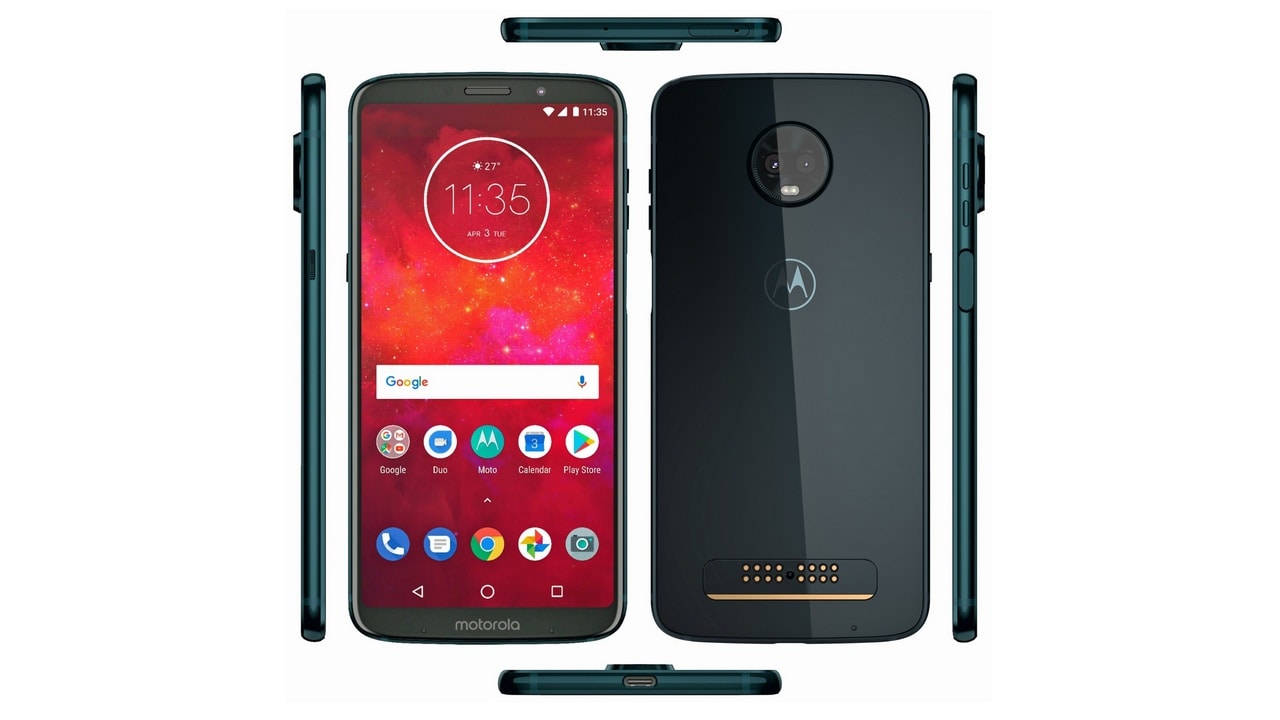 In terms of optics, the Moto Z3 Play will apparently come with a dual camera setup at the back, in which a 12 MP sensor would be primary. Up front, the smartphone will reportedly sport an 8 MP camera. The phone is also supposed to pack a 3,000 mAh battery.

Motorola is also expected to bundle a choice of Moto Mods which can be slapped on to the back of the phone, like the battery mod, a gamepad mod, a projector mod and a style shell.