The Moto Z3 Play variant spotted on TENAA features better hardware than the one announced globally.

Motorola has already launched the Moto E5 Play in European and Latin American markets and the Moto Z3 Play in Brazil. The Lenovo-owned company may finally be bringing the devices to Asia as both smartphones have just surfaced on the TENAA website. 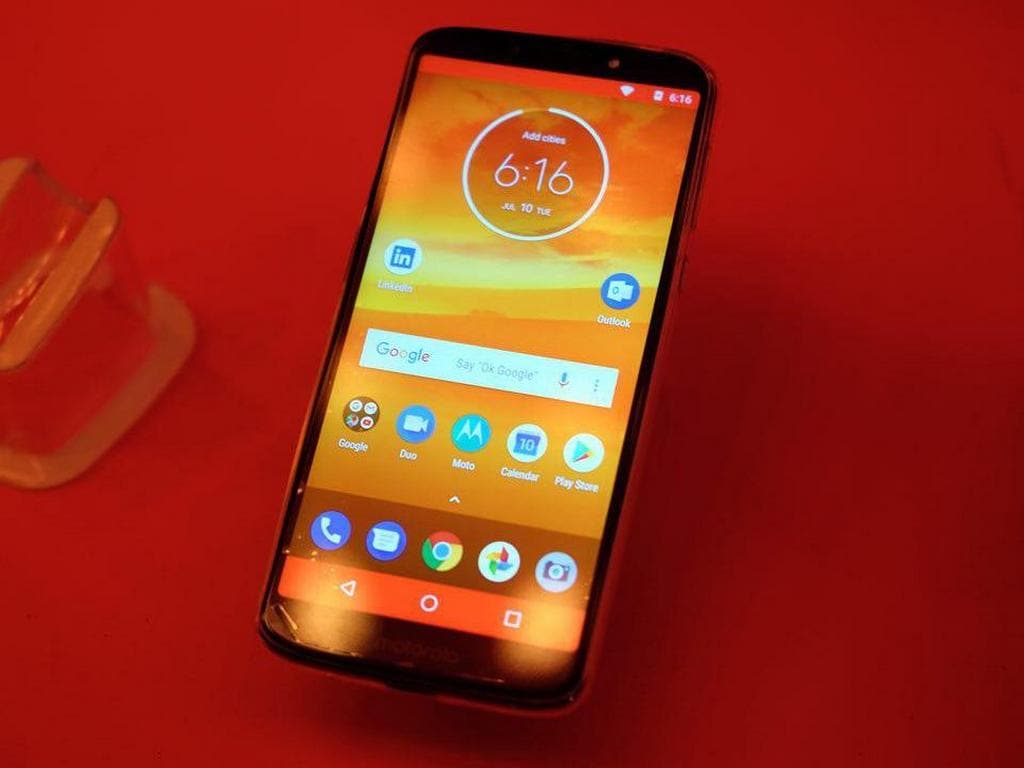 The Moto E5 Plus was recently launched in India. Image: tech2/ Anirudh Regidi

According to a report by GSMArena, the Moto Z3 Play variant spotted on the Chinese regulator's website features better hardware than the version announced earlier. As per the listing, the Chinese Moto Z3 Play sports a Qualcomm Snapdragon 660 SoC instead of a Snapdragon 636 and also gets a larger 3,300 mAh battery, as compared to 3,000 mAh on the global variant.

Apart from that, the Chinese Moto Z3 Play features the same 6-inch Super AMOLED display with a Full HD+ resolution of 1,080 x 2,160 pixels. The variants also remain the same. You get 4 GB RAM and 32 GB or 64 GB internal storage options as well as a variant with 6 GB RAM and 128 GB storage. 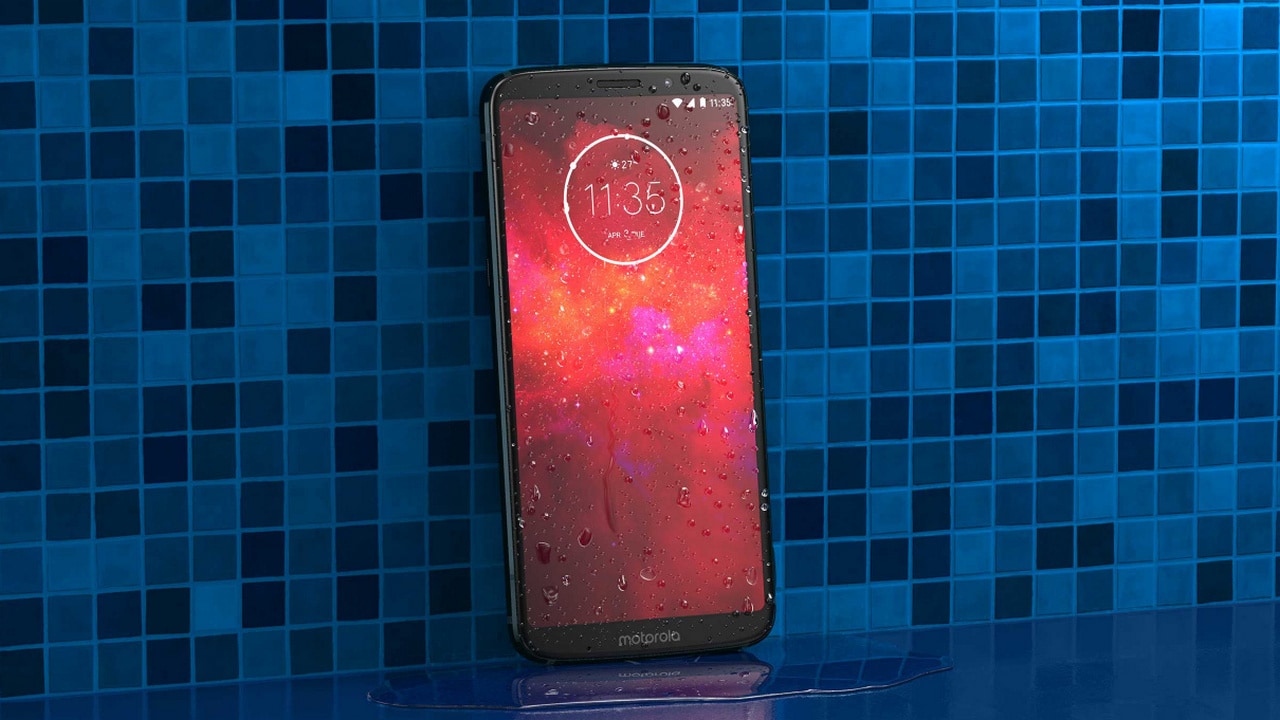 The Chinese version of Moto E5 Play may also feature a Qualcomm Snapdragon 430 chipset instead of the older Snapdragon 425. The rest of the specifications remain unchanged.