Motorola introduced its seventh-gen Moto G-series smartphones in Brazil last month. While the Moto G7 Power from the Moto G lineup arrived in India two weeks prior to its global debut, the Lenovo-owned brand is now prepping to bring the base version of the Moto G7 lineup. 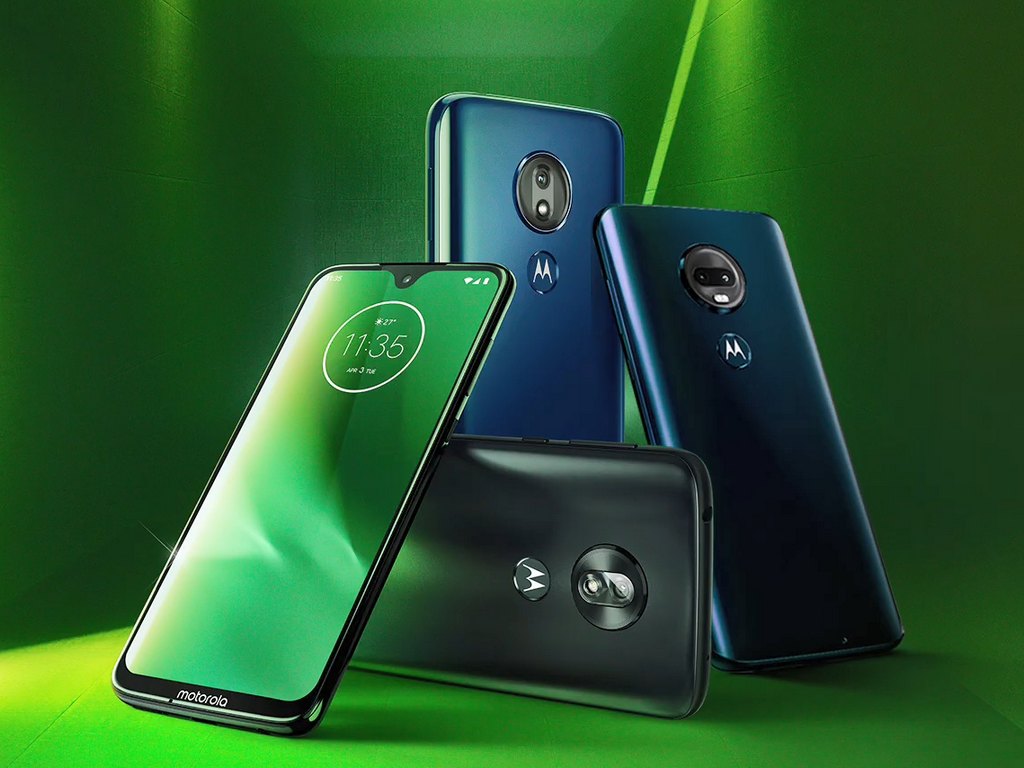 Motorola has announced that it is hosting a smartphone launch event for the Moto G7 in India on 25 March. The company took to the Motorola India Twitter handle to announce the about the Moto G7's India launch date.

The Moto G7 was launched for a price of $299 (around Rs 20,700) at the global launch event last month. Reports suggest that Motorola might bring the device to the Indian market in the sub-Rs 20,000 price range.

To recall, the Moto G7 Power was launched in India for a price of Rs 13,999 in India. The phone was made available via its online Moto store and e-commerce platform, Flipkart. Over the past few years Motorola has partnered with Flipkart to sell its Moto G lineup smartphones and the new Moto G7 is expected to get similar treatment when it hits India shores.

The Moto G7 features a 6.2-inch LTPS LCD Full HD+ display with a resolution of 2270 x 1080 pixels and an aspect ratio of 19:9. It has a small dew-drop style notch that accommodates the front camera.

Time to put your game face on coz the power packed #motog7 is coming soon! Share a screenshot of your favourite game using #gamingmatterstoyou to win the #motog7, packed with a powerful processor! T&C apply- https://t.co/22CVVO4u1j pic.twitter.com/b3tLbKHwv8

In terms of internal hardware, the G7 is powered by an octa-core Qualcomm Snapdragon 632 SoC paired with 4 GB of RAM and 64 GB internal storage. The phone has expandable storage support of up to 128 GB via a microSD card.

For optics, the G7 gets a dual-camera setup at the back with a 12 MP primary camera and a 5 MP depth sensor with an LED flash. Up front, it has an 8 MP camera for selfies and video calls.

The phone runs on Android Pie 9.0 OS. The Moto G7 packs a decent 3,000 mAh battery and bundles a 15 W TurboPower charger out of the box.