Using the Porject xCloud gamers will be able to play over 100 games on their Android phones and tablets vis the Xbox Game Pass Ultimate.

Microsoft's cloud game streaming technology, called the Project xCloud, has got a release date. For members of Xbox Game Pass Ultimate, this feature will be available from 15 September. For now, this is an Android-exclusive launch.

As per a Microsoft announcement, gamers will be able to play over 100 games on their Android phones and tablets from the cloud through the Xbox Game Pass Ultimate. The subscription package brings Xbox Live Gold and Xbox Game Pass for PC as well as console under one roof. 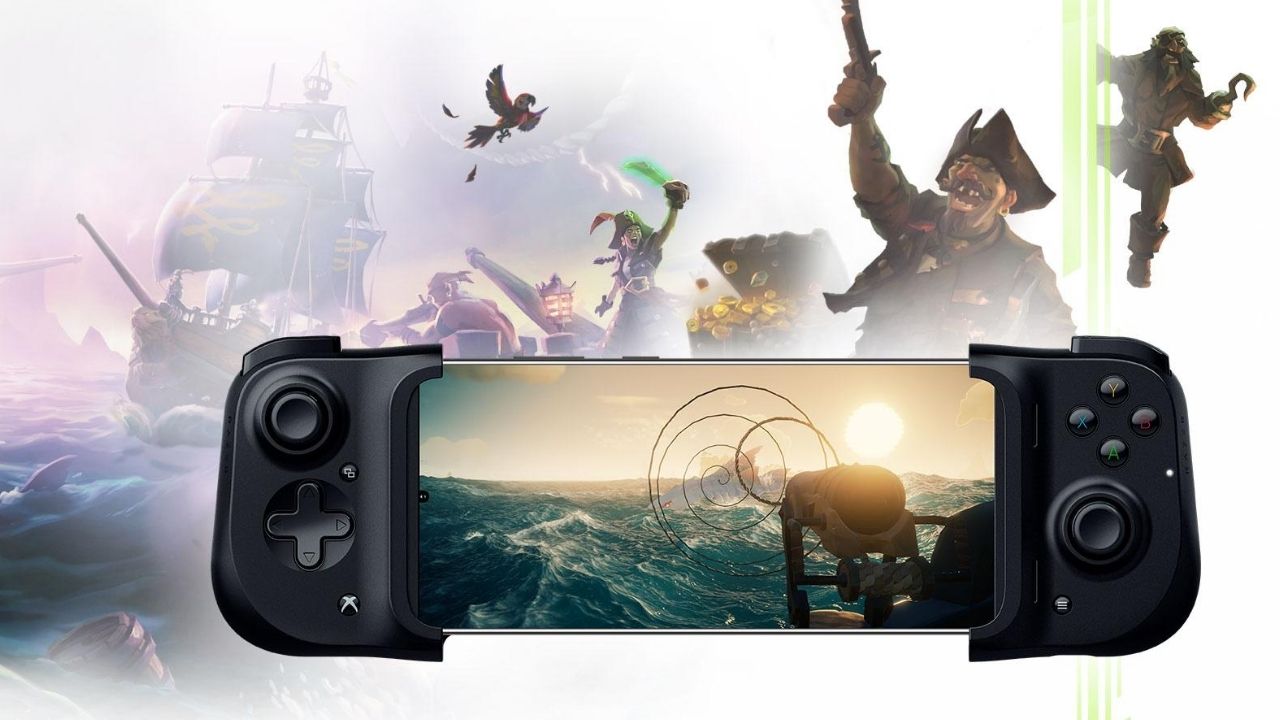 First announced at a yearly event for Xbox last year, the cloud game streaming project will come bundled with the Xbox Game Pass Ultimate at the cost $14.99 every month.

Although not all 100 games have been named right now, Microsoft has shared the top 36 games users will be able to enjoy via the cloud streaming service. Games including Halo 5: Guardians, Halo Wars: Definitive Edition, Ark: Survival Evolved, Gears of War: Ultimate Edition and The Bard’s Tale Trilogy will be available.

According to a FAQ page of the company, most titles in the Xbox Game Pass library will be available to play on your mobile device directly from the cloud. Check out the game library for the rest of the titles.

The initial launch of 15 September is however not a global launch. The feature will be available in 22 countries, including Canada, France, Germany, Italy, Netherlands, Spain, South Korea, the UK and the US, from next month.

The rollout for xCloud is scheduled to start with the beta version. Users with iPhones and iPads might need to wait for a while.