The recently leaked images reveal that Mi CC9 will not have a fingerprint sensor at the back.

Xiaomi has recently partnered with China-based Meitu Technologies to launch a selfie-centric smartphone series. According to the leaks, the first two smartphones of the series are expected to be named as Mi CC9 and Mi CC9e and will officially be launched on 2 July.

Now Xiaomi and its CEO Lei Jun have shared a few images on Weibo teasing the back panel of Mi CC9 and its retail box. As per the images, the upcoming Xiaomi smartphone will have a glossy back with no physical fingerprint sensor at the back. And since as per the previous leaks, there is no physical fingerprint sensor at the front as well, it is speculated that the phone will feature in display fingerprint sensor. Mi CC9 will have two physical speakers and a USB Type-C port. In a post by  Xiaomi CC product manager Lao Wei, the image of the retail box of MI CC9 was also revealed. The rumoured specifications include a 6.39-inch full HD+ (1080 x 2340 pixels) AMOLED display running on a Qualcomm Snapdragon 730 chipset. With a battery capacity of 4,000 mAh, it could come with 27 W fast charging support. In terms of camera hardware, it could sport a triple-camera system with the 48 MP Sony IMX586 sensor, a 16 MP and 12 MP lenses. 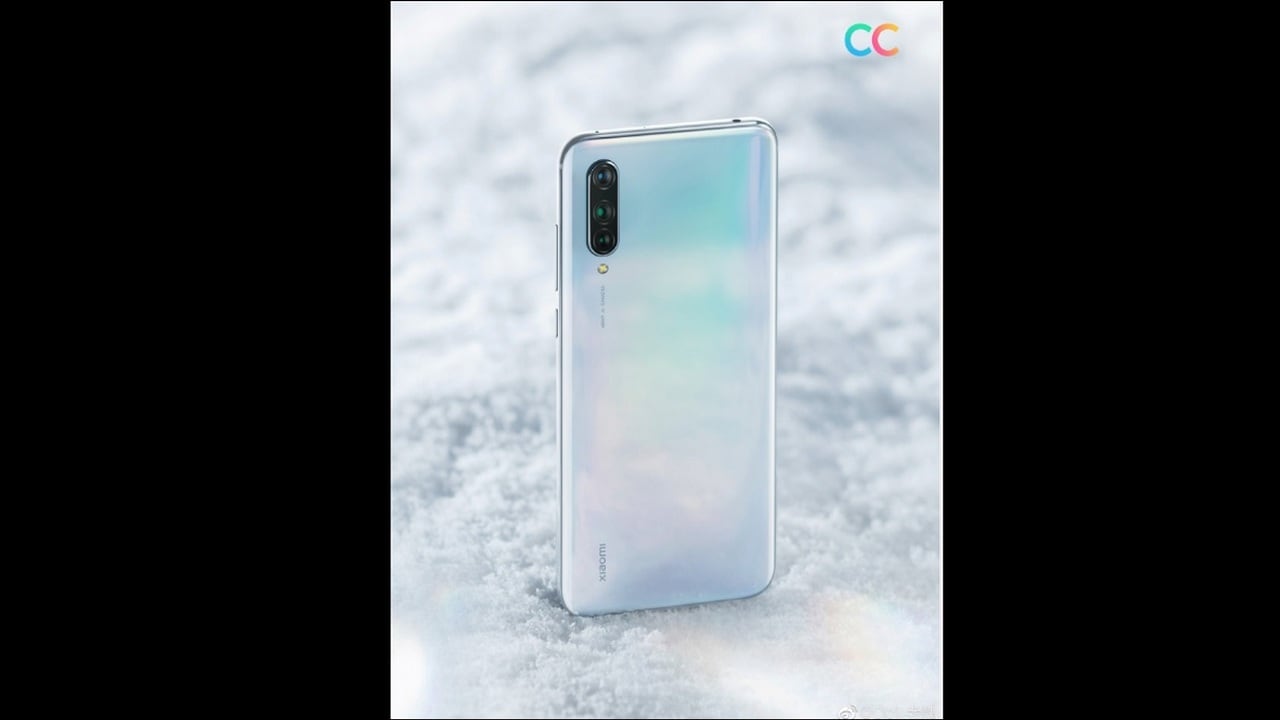 The front camera could have a 32 MP sensor for selfies. Other features in the phone include an in-screen fingerprint sensor, USB Type-C support, Hi-Res audio support and an IR blaster.

This is going to be the smaller variant of the two that will come with a 5.97-inch full HD+ (1080 x 2340 pixels) AMOLED display, running on a Qualcomm Snapdragon 710 chipset. It will sport a smaller battery capacity of 3,500 mAh and have 18 W fast charging support. There’s also a slight downgrade in the camera sensors apart from the primary lens. It will supposedly sport the 48 MP Sony IMX582 sensor along with an 8 MP and 5 MP sensors, while there’s a 32 MP sensor on the front camera. Xiaomi Mi CC9 series to launch today at 4.30 pm IST: How to watch the event live