Xiaomi had recently announced its partnership with Meitu for a new lineup of smartphones called the CC series. Both the companies will be collaborating to bring selfie-focussed phones in the future. And if recent leaks are to be believed, two phones from the series are going to be called the Mi CC9 and Mi CC9e. 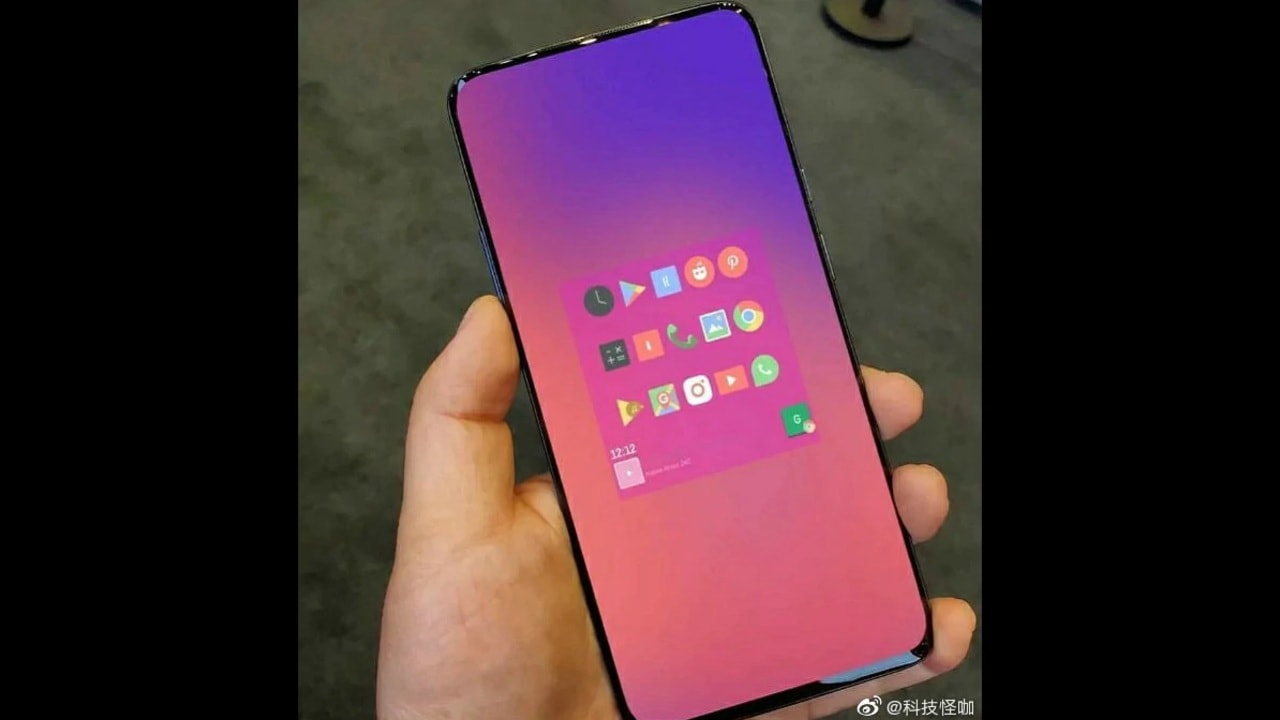 Twitter tipster Mukul Sharma tweeted out mentioning the two variants along with the specifications and pricing. Apart from that, an alleged photo of the Mi CC9 also leaked out on Weibo. It looks like the phone will have an all-screen display and an in-screen fingerprint sensor.

The rumoured specifications include a 6.39-inch full HD+ (1080 x 2340 pixels) AMOLED display running on a Qualcomm Snapdragon 730 chipset. With a battery capacity of 4,000 mAh, it could come with 27 W fast charging support. In terms of camera hardware, it could sport a triple-camera system with the 48 MP Sony IMX586 sensor, a 16 MP and 12 MP lenses. The front camera could have a 32 MP sensor for selfies. Other features in the phone include an in-screen fingerprint sensor, USB Type-C support, Hi-Res audio support and an IR blaster.

This is going to be the smaller variant of the two that will come with a 5.97-inch full HD+ (1080 x 2340 pixels) AMOLED display, running on a Qualcomm Snapdragon 710 chipset. It will sport a smaller battery capacity of 3,500 mAh and have 18 W fast charging support. There’s also a slight downgrade in the camera sensors apart from the primary lens. It will supposedly sport the 48 MP Sony IMX582 sensor along with an 8 MP and 5 MP sensors, while there’s a 32 MP sensor on the front camera.

Xiaomi Mi CC9 series to launch today at 4.30 pm IST: How to watch the event live