The 5G device will also have a unique 'Vapor Chamber' which is a heat-dissipation device made of copper.

LG is set to unveil its first 5G smartphone on 24 February and will exhibit its products at MWC 2019 held in Barcelona from 25 to 28 February.

The company has not only announced the release date of its upcoming device but has revealed some major details about the smartphone.

This new device is claimed to be equipped with Qualcomm's latest Snapdragon 855 chipset. 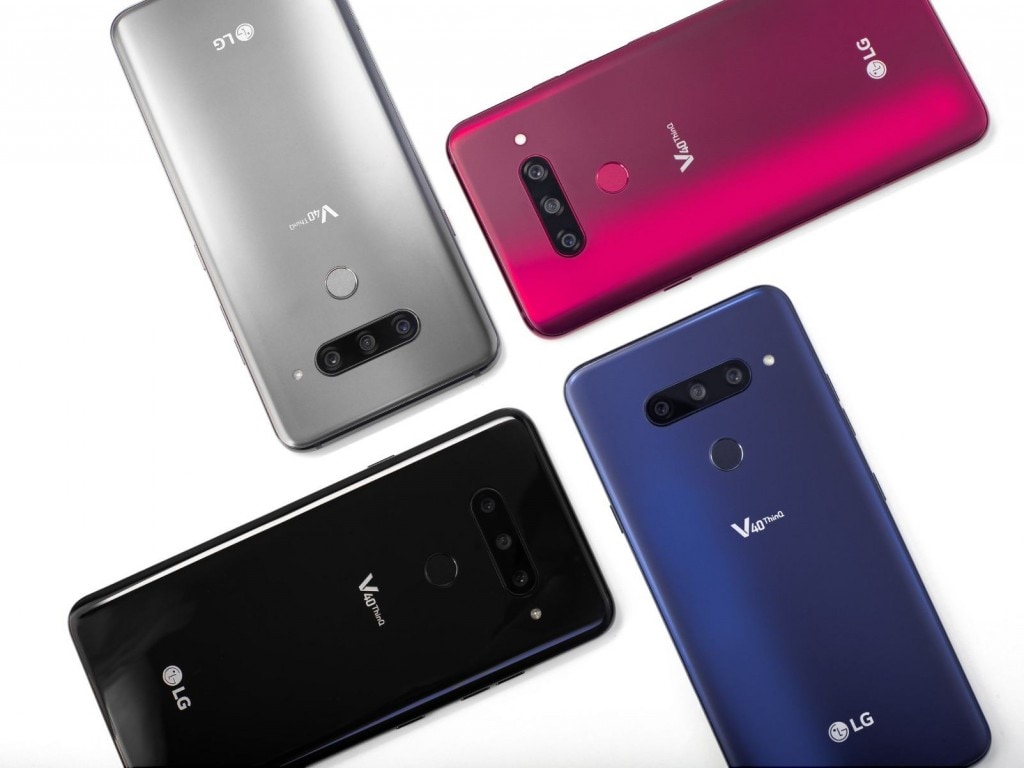 It has also spoken about something called as the 'Vapor Chamber' which is a heat-dissipation device made of copper with large surface area.

This new heat pipe is claimed to deliver better heat-proofing in comparison to the existing heat pipes.

The surface area of this new 'Vapor Chamber' heat pipe is 2.7 times more than that of the LG V40 ThinQ and the amount of water contained is twice than ThinQ.

All of this leads to the reduction of temperature change inside the smartphone as per the company. The 5G enabled smartphone also packs in a 4,000 mAh battery pack which is 20 percent more than ThinQ.

In August 2018 the company had spoken about how its first 5G smartphone is expected to be a Sprint exclusive in the US later this year. Also, LG claims to have been working with a variety of operators to ensure availability in Europe.

There are no other design details or specifications of the phone revealed by the company yet, but through the information spilt it seems as LG has taken care of the primary concerns that surround 5G tech.

As LG's 5G smartphone would not be accessible to everyone, LG is also expected to announce a 4G LTE-compatible G8 ThinQ flagship at MWC 2019. Recent rumours also point that the G8 might recognise hand gestures from nearly 11-inches away using a sensor on the front, cue in Touchless Navigation!

Also, the phone is expected to come with a triple-camera setup. Renders that surfaced earlier indicated that the LG G8 might have a 6.1-inch display in a 19.5:9 aspect ratio. It might also come packed with a Qualcomm Snapdragon 855 SoC.