The LG G8 ThinQ can reportedly recognise hand gestures from nearly 11-inches away using a sensor.

The LG G7 ThinQ was quite a refreshing, feature-packed budget flagship that competed against the likes of OnePlus and Asus in India. Now the company has announced that it will be launching the G8 ThinQ at MWC 2019 and has posted a video invite on its YouTube channel. 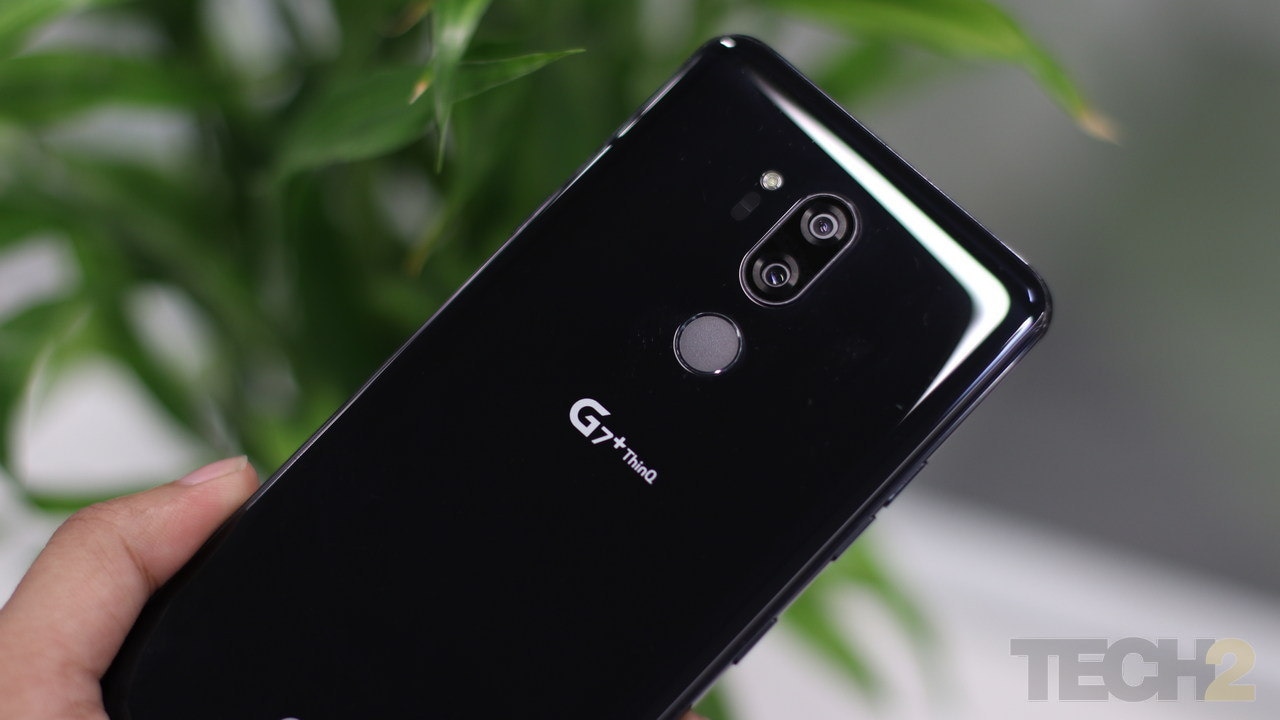 The video starts off with a wave of a hand from the left to right over a sheet of paper with the words "Goodbye Touch" materialising on screen. This is followed by "MWC 2019 LG Premier" and then the date and location of the event. The words "Goodbye Touch" could mean that LG is working on a model which works using a touchless gesture interface.

The LG G8 ThinQ can reportedly recognise hand gestures from nearly 11-inches away using a sensor on the front. Touchless navigation has not been seen on devices since the Galaxy S4’s Air Gestures, which was kind of a disaster. However, technology has come a long way since then and we can expect LG's interface to be smooth and intuitive than it was four years ago with Samsung.

Apart from that, the phone is expected to come with a triple-camera setup. Renders that surfaced earlier indicated that the LG G8 might have a 6.1-inch display in a 19.5:9 aspect ratio. The dimensions are said to be 152 x 72 x 8.4 mm. The phone is tipped to have ‘sound on technology’ speakers, whatever that means and further, it is speculated that the LG G8 will come with a Qualcomm Snapdragon 855 SoC.