Samsung Galaxy M30 is expected to come with gradient design on the back in blue and black colours.

It seems that Samsung didn't just have the M10 and M20 under its Galaxy M series for India. The latest leak shows that there is a possibility for Samsung to roll out a Galaxy M30 smartphone as well.

Specifications of the rumoured M30 have now been posted online detailing what the phone might have in store for us. 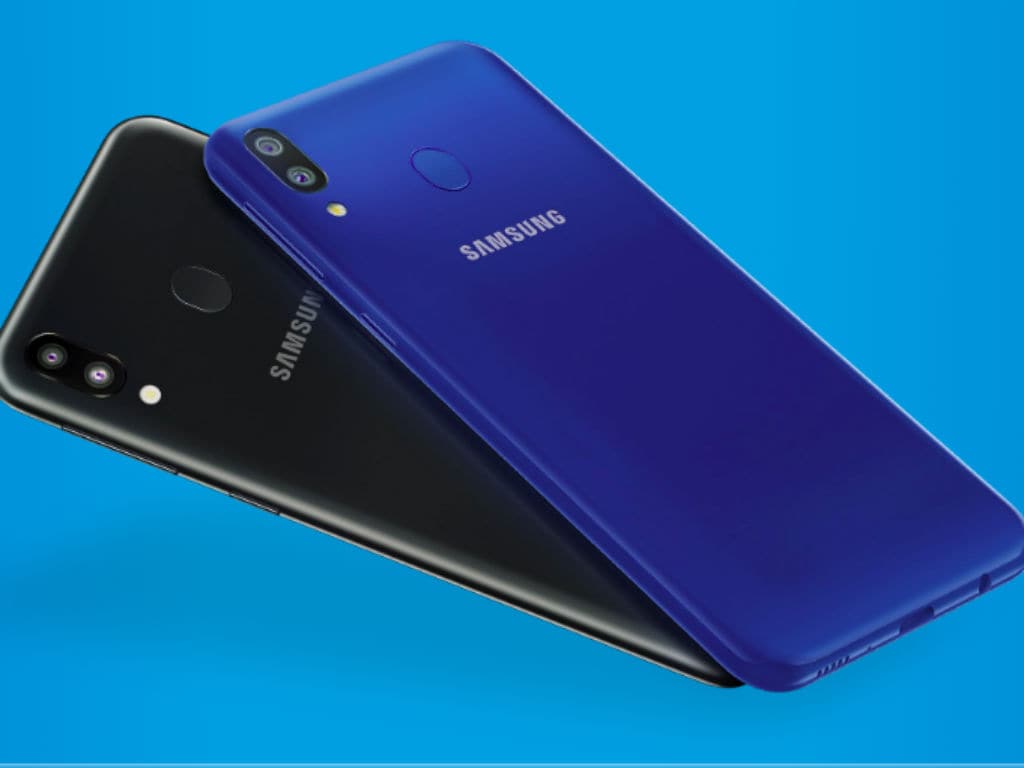 For the most part, we can see the specifications of the M30 to be similar to that of the M20.

As per the leak posted on Twitter, the Samsung Galaxy M30 might come with a 6.38-inch display with a resolution of 2220x1080 pixels. As per the report in Gizbot the phone might sport a super AMOLED display with FHD+ resolution.

The phone might be powered by the Exynos 7904 SoC similar to the Galaxy M20 along with 4 GB RAM and 64 GB storage.

The phone is also said to pack in a massive 5,000 mAh battery similar to the M20. The M20 comes with an in-box 15W Type-C fast charger, which has not been mentioned in the M30 leak.

The M20 flaunted a normal single coloured back whereas the M30 is expected to come with gradient design in blue and black.

There is no mention of whether the rumoured M30 will sport an Infinity-V display like its M series handsets or would sport something different.

As per previous rumours, the Galaxy M30 was spotted on Geekbench with Exynos 7885 SoC along with 4 GB of RAM. Back then, the phone was spotted with Android 8.1 Oreo.

There is no official news yet confirming the existence of M30.