In another incident of discrimination, a Tesla worker has filed a lawsuit against the electric car maker alleging harassment. Jorge Ferro, one of the employees at Tesla spoke against the discrimination that he faced at the workplace. 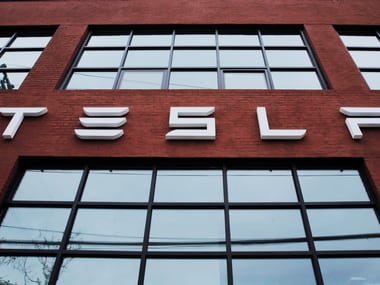 Jorge Ferro said that he was taunted for being gay and threatened with violence. His complaint against these acts to the manager too couldn't bring any change in the situation. In a statement to The Guardian, Ferro claims that his batch was taken away by an HR representative for having an 'injury' that prevented him from working at the company.

The company defended itself against the charges stating, 'There is no company on earth with a better track record than Tesla'  as reported by The Guardian.

According to the report, three other black men working at Tesla filed a lawsuit against racial abuse and harassment that they faced while working at the company.

Jorge Ferro started working as an assembly line production worker at Tesla's manufacturing plant in Fremont, California in 2016. A series of statements issued by the company mentions the allegations as 'Unmeritorious'.

Tesla recently fired 400 employees including associates, team leaders and supervisors under its company-wide annual review system. The company stated in a statement said that the employees were fired based on their performance and productivity.

Still struggling with discrimination after 9/11, young Sikhs say 'we couldn't believe it'