In the past few years, we have heard the likes of Samsung, LG, ZTE, Nokia, and Microsoft working on their foldable devices. In the last few months, we also saw Xiaomi, Oppo, and even Apple joining this league. However, the latest entrant to this bandwagon is a surprising one.

According to a patent filing, that was first spotted by LetsGoDigital, Intel quietly filed and was awarded a patent related to foldable devices back in June of 2017. This patent was filed under the title 'Electronic device with foldable display panels' on the World Intellectual Property Office (WIPO) and the United States Patent and Trademark Office (USPTO).

From what the patent describes, this foldable device will be a multi-purpose machine, that folds down in its smallest form to a pocketable phone. And from there, the device unfolds three times. 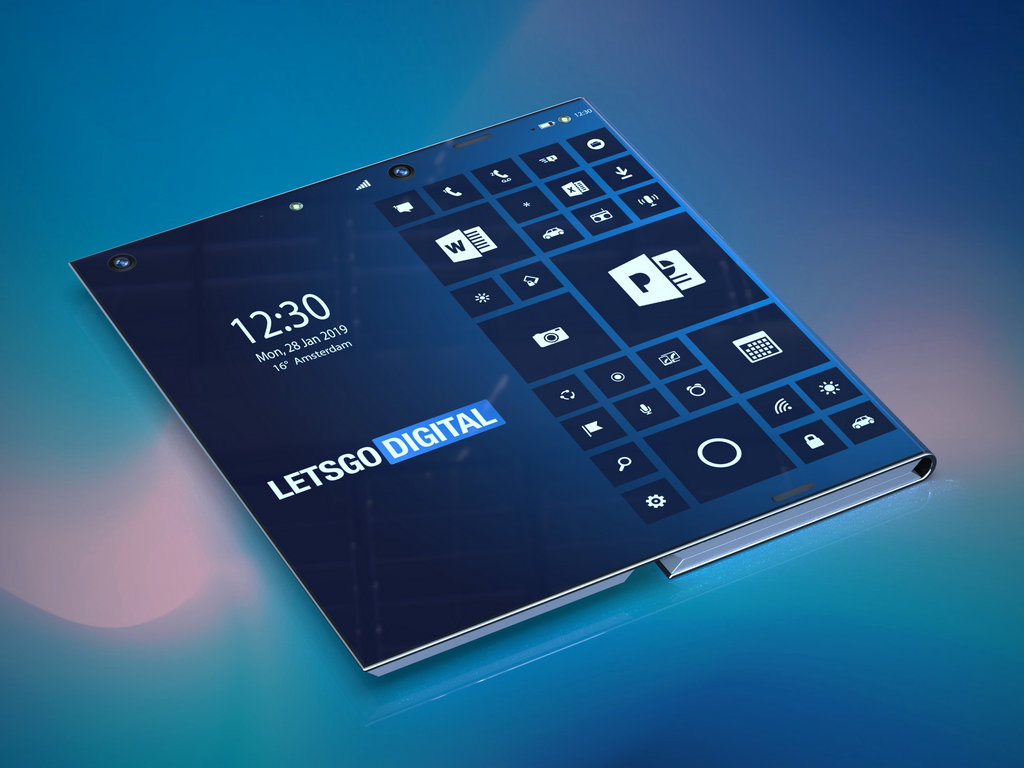 The patent drawings show off three use case scenarios of the foldable device – a three-sided tent mode with all sides active, a traditional laptop mode with an on-display keyboard, and an e-reader format.

Essentially, the tablet consists of three display parts when unfolded, and each section comes with two cameras each i.e. six cameras in total. It also comes with a stylus pen that slides into the dents formed by the folds and is possibly held into place magnetically.

While this looks extremely exciting, the report also kills the buzz by saying that the patent may never see the light of the day. Here's hoping it does!