Huawei Technologies Co Ltd’s chief financial officer, the central figure in a high-stakes dispute between the world’s two largest economies, made her first appearance in a Canadian court in more than a month on Tuesday as Ottawa weighs extraditing the Chinese executive to the United States. 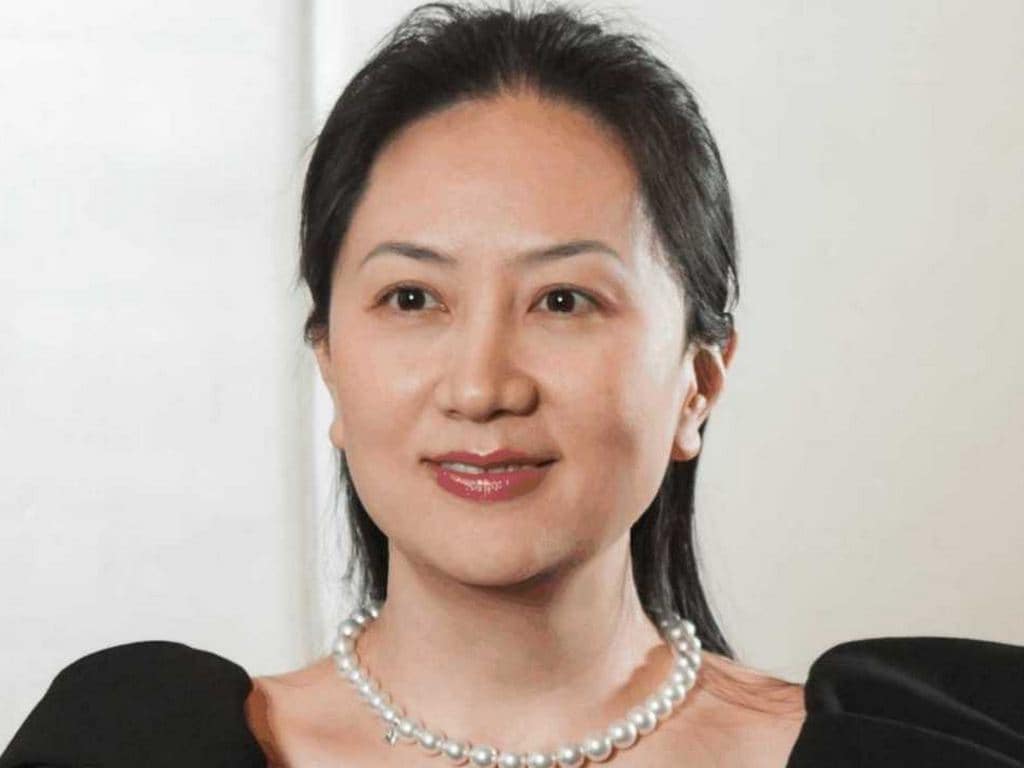 Meng Wanzhou, daughter of the Chinese telecommunications company’s founder, attended the hearing in British Columbia Supreme Court during which Justice William Ehrcke approved her request for a change in who is financially responsible for her bail.

Canada arrested Meng on Dec. 1 at the request of the United States, which on Monday brought sweeping charges against Huawei and Meng that paint the company as a threat to U.S. national security. Meng was charged with bank and wire fraud to violate American sanctions against Iran.

“I can confirm that the United States has filed a formal request with my department for the extradition of Ms. Meng,” Justice Minister David Lametti told reporters in Ottawa.

Canada’s government now has a month to decide whether the U.S. extradition request is strong enough to be presented in the British Columbia court. Lametti, asked whether a decision could come sooner than 30 days, said officials “will take the time that they need to make an enlightened decision based on the evidence in front of them.”

Neither Lametti nor Foreign Minister Chrystia Freeland gave any hints on whether Canada would back the extradition request. Freeland told reporters Meng “has been afforded access to Canada’s impartial and objective judicial system.”

Ehrcke on Dec. 11 approved Meng’s release on C$10 million ($7.5 million) bail, and she has stayed at a family residence in Vancouver. Canada’s government agreed to her request concerning bail at Tuesday’s hearing, which the judge granted. Ehrcke also postponed Meng’s next scheduled court appearance by a month, to March 6, which comes after the 30-day extradition decision deadline.

Before the hearing, Meng, who is fighting extradition, spoke with her lawyer David Martin, holding a notepad.

Her arrest further aggravated U.S.-Chinese tensions at a time when the two economic powerhouses are locked in a trade war. President Donald Trump said in December he could intervene in Meng’s case if it would serve U.S. national security interests or help close a trade deal with China.

Following Meng’s arrest, China arrested two Canadians on national security grounds. A Chinese court later retried a Canadian man who had been jailed for drug smuggling and sentenced him to death. Canadian Prime Minister Justin Trudeau on Saturday fired his ambassador to China, who had said Meng could make a strong argument against being sent to the United States.

In a previous sworn affidavit, Meng said she is innocent and would contest the allegations at trial in the United States if she is extradited. Her lawyer Reid Weingarten said Meng “should not be a pawn or a hostage” in “complex” Sino-U.S. relations.

Huawei is the world’s largest supplier of telecommunications network equipment and second-biggest maker of smartphones. It derives nearly half of its total revenue outside China.

In Ottawa, Public Safety Minister Ralph Goodale said Canada’s decision on whether to ban Huawei from supplying equipment to 5G networks is “some ways off into the future.”

Goodale’s comments were the most specific indication yet from Ottawa on the timing of the politically sensitive announcement. Officials are studying the security implications of 5G networks, the latest generation of cellular mobile communications. The United States and other Canadian allies have already imposed restrictions on Huawei equipment, citing the risk of espionage.

China’s foreign ministry has urged the United States to drop the arrest warrant against Meng and end “unreasonable suppression” of Chinese companies. China has demanded the executive’s immediate release.

Huawei’s global reach has come under attack from the United States, which is trying to prevent U.S. companies from buying Huawei equipment and is pressing allies to do the same. U.S. security experts are worried the gear could be used by China’s government for espionage, a concern Huawei calls unfounded. U.S. intelligence and national security officials expressed fresh national security concerns about Huawei during a U.S. Senate committee hearing in Washington on Tuesday.

FBI Director Christopher Wray told lawmakers the lines between “the Chinese government and ostensibly private companies” are blurred if not totally erased and “especially the lines between lawful behavior and fair competition and lying and hacking and cheating and stealing.”