The Kirin 990 5G is built on the 7nm+ EUV process and comes with an integrated 5G modem.

Huawei has just launched its foldable smartphone Mate X in China and will be following up the launch in other global territories as well. However, this will not be the only version of its foldable device as the company has yet another variant planned for launch in  March 2020 called the Mate Xs. 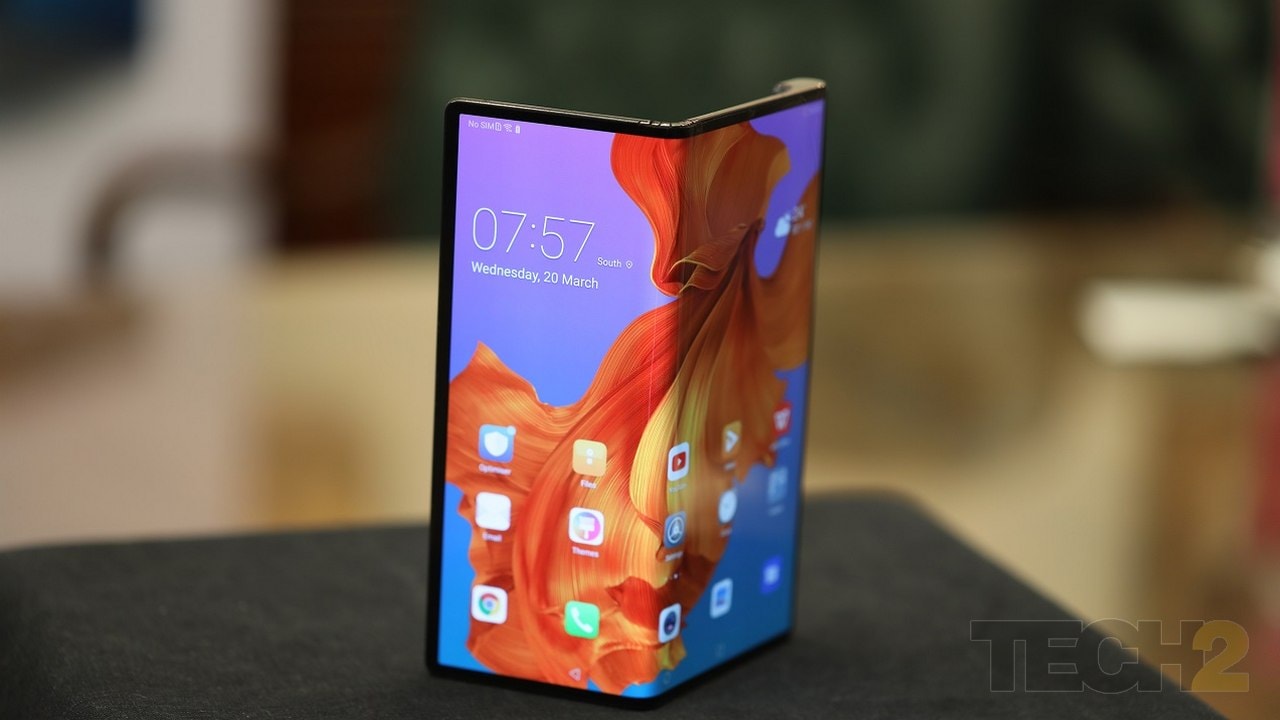 While design-wise the Mate Xs is almost identical to the original Mate X, the real change comes in the processing power. The Mate Xs will be powered by the company's latest silicon which is the Kirin 990 5G chipset unveiled at IFA 2019 and which can be found in the Mate 30-series.

The Kirin 990 5G is built on the 7nm+ EUV process and comes with an integrated 5G modem as opposed to the external one used in the original Mate X and its Kirin 980. Other than that there appear to be no critical details of the Mate Xs revealed and we will have to wait to see more design elements of the device.

Inside the phone, we see the 7 nm HiSilicon Kirin 980 chipset and Balong 5000 5G modem along with space for dual-SIM cards. The thickness of the phone when it is unfolded is an astonishing 5.8 mm.