Huawei teases the Mate 10 on Twitter; confirms 16 October as the launch date for the smartphone

Huawei Australia posted a teaser for Huawei Mate 10 along with the launch date of the smartphone on its Twitter account. 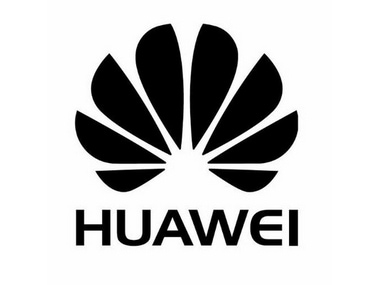 The tweet shows all the flagship devices launched by the company in last two years. These smartphones include Huawei P9, P9 Plus, Huawei Mate 9, Huawei P10 and P10 Plus and the upcoming Huawei Mate 10 along with the launch dates of these devices.

The company is using ‘#beyondthegalaxy’ to generate the hype for the upcoming smartphone. The teaser image shows the rear panel of the smartphone confirming that it will sport a dual camera setup along with a clean matte-like finish. It is likely that the company will launch two variants of the Mate 10, Huawei Mate 10 and Huawei Mate 10 Pro.

The phone has been made in collaboration with German camera and optics manufacturer Leica and will be featuring a dual-camera setup of the same brand. The teaser posted by Huawei tells us that one of the cameras will consist of a 12 MP RGB sensor and the other will be a Monochrome sensor which has a 20 MP resolution.

The Huawei Mate 10 is expected to come with an 'EntireView' display which will come with a 6-inch panel and have an 18:9 aspect ratio with 2160x1080 pixel resolution. A few days back, the specifications for the HiSilicon Kirin 970 chipset were leaked. This is the flagship chipset that will most likely be seen powering the Huawei Mate 10. The Weibo leak, as reported by GizmoChina, shows that the Kirin 970 chipset houses an octa-core processor with a quad-core Cortex A73 cluster and another quad-core Cortex A53 cluster having a maximum clock speed of 2.8 GHz. On the graphics, front you will get a Mali G72 MP8 GPU. The Kirin 970 is based on a 10 nm manufacturing process.