Just two days ago Huawei unveiled its flagship P30 series in Paris. The Chinese tech giant introduced a bunch of accessories including a Gentle Monster branded smart eyewear charges wirelessly and even comes with a built-in assistant. 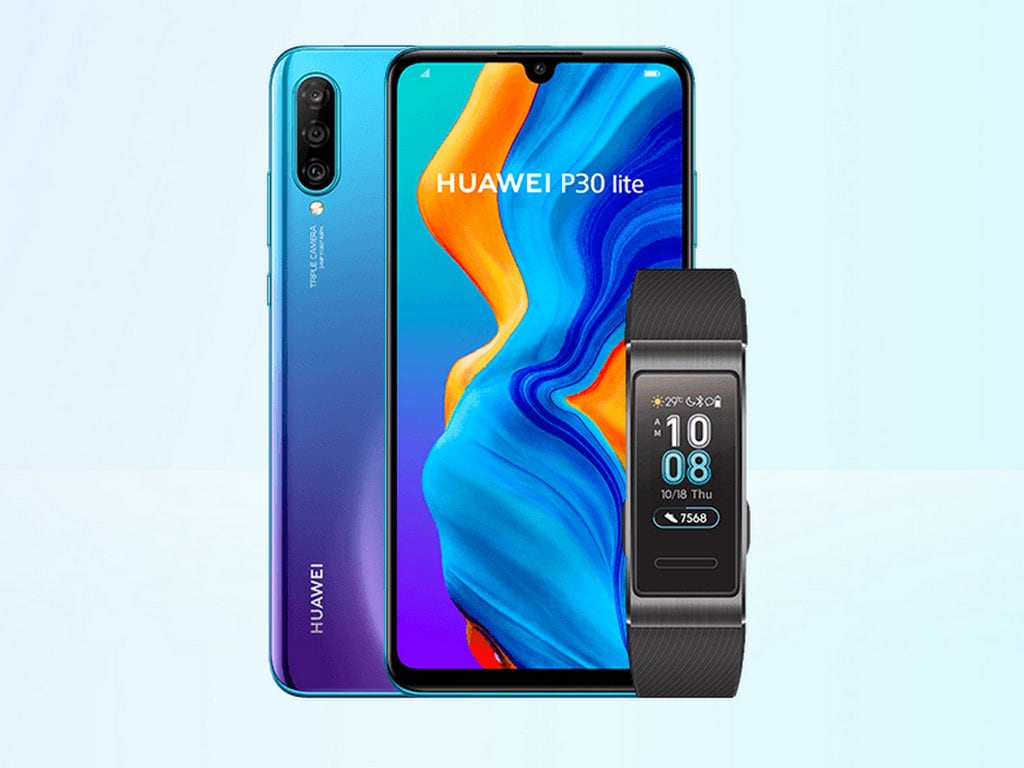 Even though reports speculated that Huawei might introduce a lite version of its regular P30 flagship model, Huawei didn’t provide the slightest glimpse of the P30 Lite phone at the launch event.

However, the Chinese OEM has now silently launched the Huawei P30 Lite for a price at CAD429.95 which is roughly Rs 22,180 after translation.

According to a GSMArena report, the Huawei P30 Lite was launched on pre-order at various Filipino retailers. Apparently, the Huawei Canadian site has also listed some offers as well on the new Huawei P30 series smartphone.