Despite being up for pre-order unofficially, Huawei's P Smart (2019) has only now been made official by the company.

As per a report in GSMArena, the phone will go on sale on 2 January in European markets. There's no word yet of an India launch. 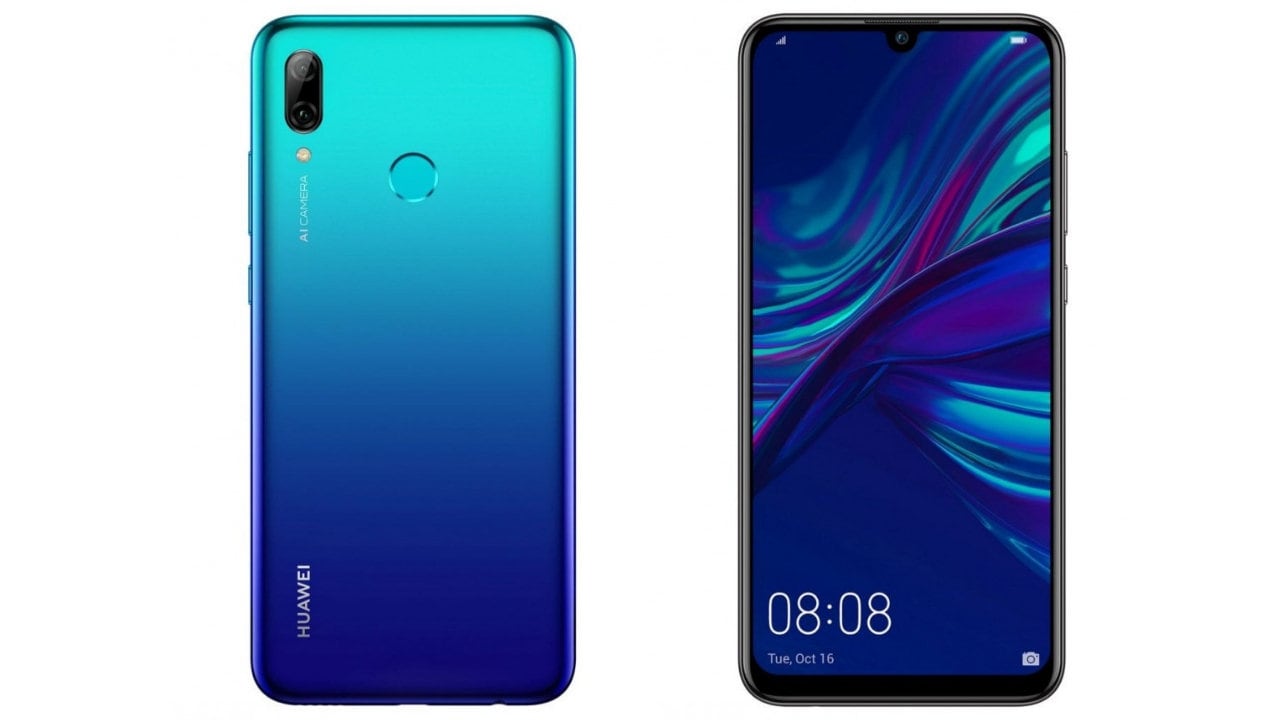 The P Smart apparently comes with a 6.21-inch IPS LCD display with a 1080 x 2340 px resolution. The display also sports a waterdrop notch. Under the hood is a 12 nm Hisilicon Kirin 710 SoC paired with 3 GB of RAM and 64 GB storage. The phone's memory can be expanded up to 512 GB via microSD.

Powering the phone is a 3,400 mAh battery pack.

On the rear sits a a 13 MP + 2 MP dual camera system and on the front, an 8 MP selfie camera. The fingerprint sensor is also on the rear.

The phone is expected to be priced at €250 and will be available in Midnight Black, Turquoise Blue and Aurora Blue.