In April, it was confirmed that Huawei will be launching Huawei Mate 20 X 5G via a hands-on video by a YouTube channel named Zing Gadget. Now according to a leaked invite image, the concerned smartphone will be unveiled in China on 26 July.

As per a report by Gizmochina, the leaked invite image confirmed that Huawei Mate 20 X 5G will be launching on 26 July at 2.30 pm in China. 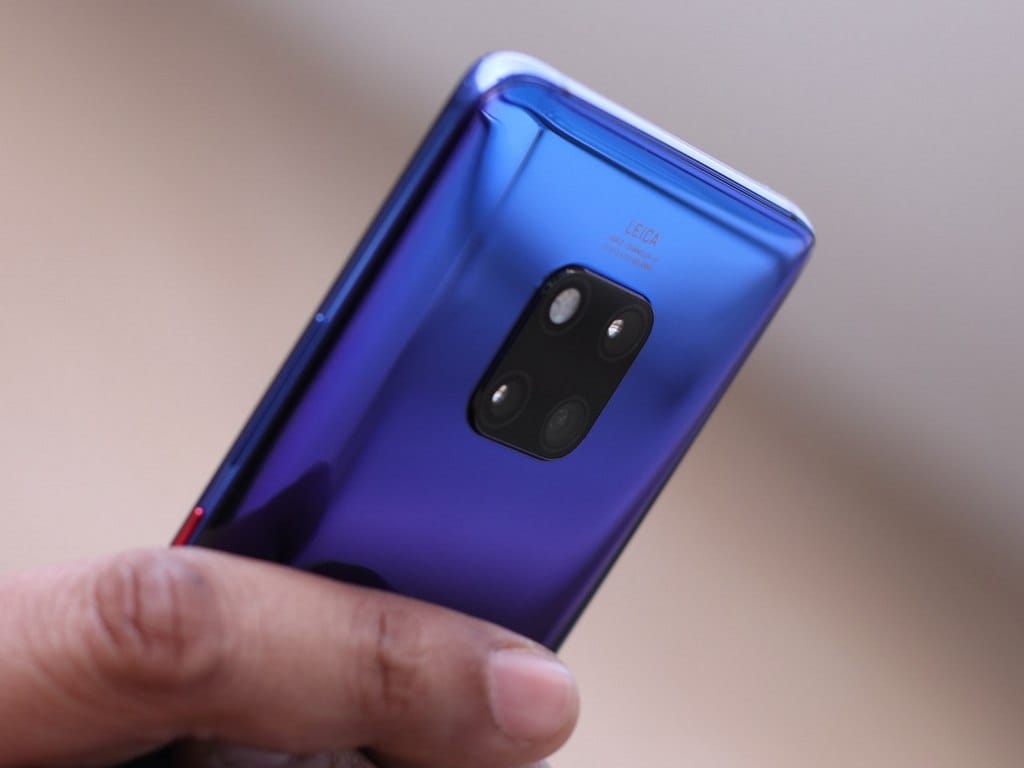 The video teased by YouTube channel Zing Gadget reveals that the Huawei Mate 20X 5G will feature the same 7.2-inch Samsung-made OLED display as the Mate 20X, the same triple rear camera setup as the Huawei Mate 20 Pro and the same exterior design and ports as the original Mate 20X. The phone is also expected to pack the same Kirin 980 chipset and an in-display fingerprint scanner.

With the inclusion of Huawei’s Balong 5000 5G modem, some additional space appears to have been needed to make room for the new modem and antennas. Therefore, the Mate 20X 5G has a smaller battery when compared to the 5,000 mAh unit included in the 4G Mate 20 X. It's now a smaller 4,200 mAh battery.

To make up for this deficit, however, the 5G model also adds support for 40W SuperCharge 2.0 support.