The Huawei Nova 2S, much like the Honor 9i, comes with four cameras, two in the front and two in the back. In terms of specs, the device has a 6-inch Full-HD+ display with an aspect ratio of 18:9 and a pixel density of 402 PPI. The phone will run on Android 8.0 Oreo alongside Huawei's custom EMUI 8.0 skin. 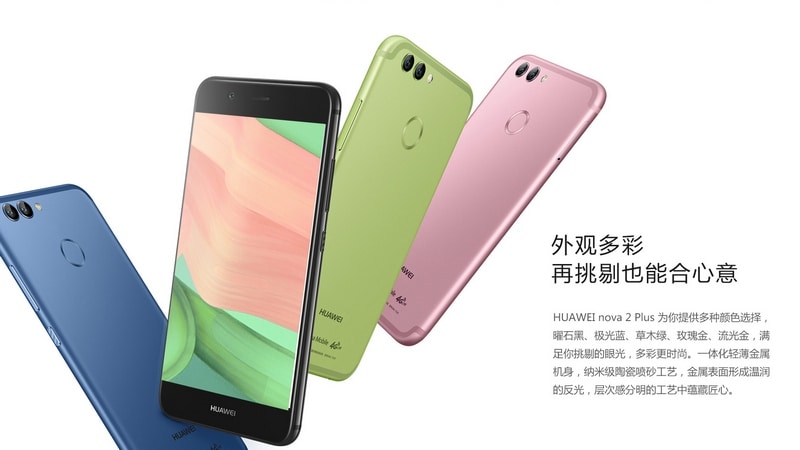 In terms of connectivity, the device has a USB type-C port, 4G LTE support, Bluetooth 4.0, GPS, Wi-Fi and a 3.5 mm headphone jack. The entire setup is powered by a 3,300 mAh battery, which supports Huawei's SuperCharge capability. The device will be available Black, Gray, Red, Blue and Rose Gold colour options. There are no reports as to when the phone will make it's way to Indian markets.