The Honor View20 locks horns with the OnePlus 6T but there are other smartphones in the fray as well.

After a month of teasing, the first smartphone with an in-display camera, the Honor View 20 has finally arrived in India. The phone starts at a price of Rs 37,999 for the 6 GB RAM model with 128 GB of onboard storage and Rs 45,999 for the top variant with 8 GB RAM and 256 GB storage. The View 20 can be had in four interesting colour schemes- Sapphire blue, Midnight Black, Phantom Red, and Phantom Blue. However, the company has skipped the Sapphire blue variant in India. The base variant goes on sale starting tomorrow, while sale dates for the 8 GB RAM variant is yet to be announced. 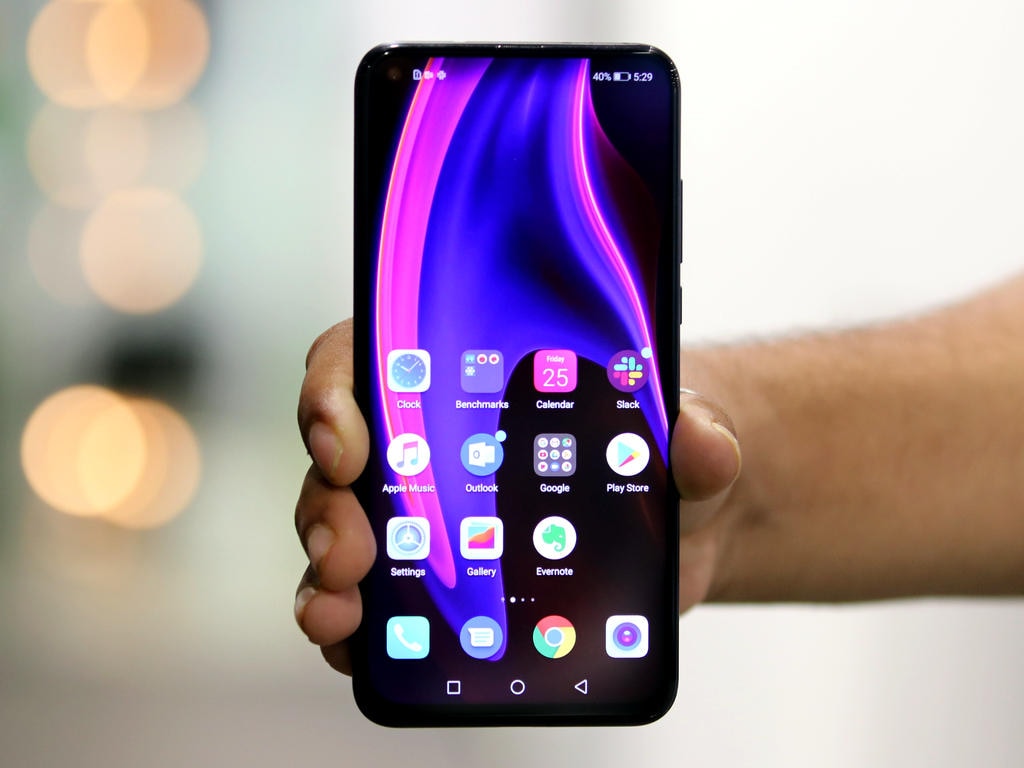 Based on the specifications of the phone, Honor certainly had the OnePlus 6T in its crosshairs and now that prices are out, it is quite evident that the 6T is certainly its biggest competitor. But there are other smartphones in the fray as well. The LG G7 ThinQ is a potent, feature-packed competitor and so is the Oppo R17 Pro. We even have Samsung's Galaxy Note 8 in the mix which has seen a considerable price drop over the past year but brings with it a beautiful Super AMOLED display and a capable set of cameras. Read on to find out how each of these phones fare against each other on the specs chart.

The Honor View20 certainly has a lot going for it. Be it the first-of-its-kind in India design, or Huawei's flagship Kirin 980 SoC inside it, Honor has nailed a good number of things to take on the OnePlus 6T or any of the other phones in this comparison. However, if you're competing against flagships, you can't get away with an average camera and that's where the competition really gets stiff. The margins in this segment are definitely fine but if you're wondering how fine the margins are, then you have to check out our in-depth review of the Honor View20.