Honor claimed that the View 10 will come with what's called a 3D Facial Animation feature which works exactly like Animoji,

Everyone apes Apple. There's no denying the fact that Apple has become a trendsetter in the smartphone world and every other smartphone maker rushes to imitate iPhone features in their own devices. At the global launch of the Honor 7X, the Huawei subbrand also unveiled its flagship phone View 10 and it will have a feature quite like the iPhone X's Animoji. According to a report by The Verge, Honor claimed that the View 10 will come with what's called a 3D Facial Animation feature which works exactly like Animoji, and transposes the face of the user on an animal or object. The image will then mimic the facial movements of the user to create a short GIF which can be sent as a message. The V10 will also offer the face unlock which is similar to what the FaceID is in the iPhone X.

Honor is betting big on the AI technology in the device with Huawei's latest Kirin 970 chipset powering the device. The V10, according to The Verge, will also have intelligent rotation features relying on AI which would sense if the user wants the screen to rotate or not (a good example would be when the user is lying down on the bed).

Apart from this, the V10 has a 5.99-inch FullView Full HD+ display with an 18:9 display aspect ratio. The Kirin 970 SoC is paired with  6 GB RAM and 128 GB internal storage and comes with an attractive metal body that is just 6.79 mm thick. 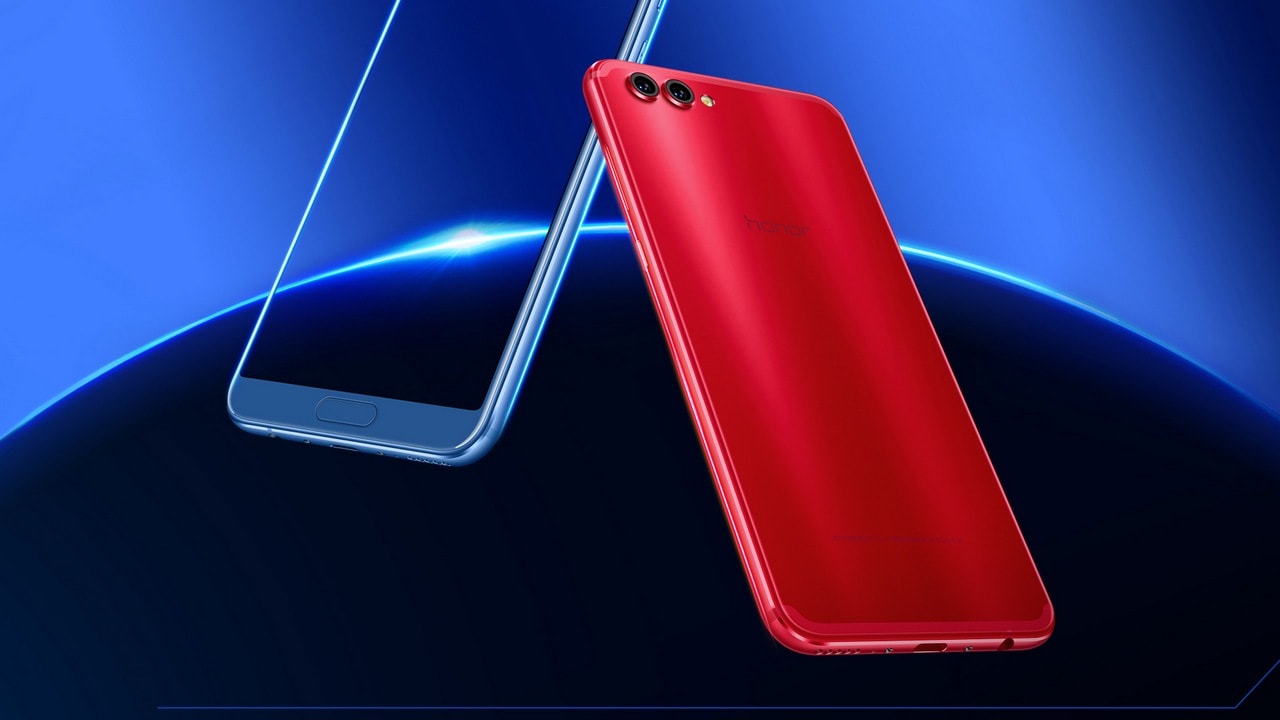 In the optics department the phone has a 13 MP front camera unit and is accompanied by the 3D face recognition hardware and software which Honor calls as the Point Cloud Depth Camera. The camera is capable 300K pincloud reconstruction in 10s, and apart from 3D facial recognition can also create 3D scans of small objects. In the rear, there is a 20 MP + 16 MP dual camera setup with an RGB and monochrome sensor.

The handset runs Android 8.0 with EMUI 8 to keep things refreshed. The device is powered by a 3,750 mAh battery and uses the SuperCharge technology for fast charging. Honor claims that its fast-charging technology can charge the battery up to 50 percent in just 30 minutes.

The phone comes in navy blue or midnight black colour options and will retail at £449.99 (around Rs 39,000) from 8 January onwards. Indian pricing will be revealed shortly.