Honor V30 Pro is expected to come with a dual selfie camera and an OLED punch-hole display.

Honor will soon be launching new smartphones under its V series lineup — Honor V30 and Honor V30 Pro. Up till now, all we knew was that these Honor V30 smartphones might come with 5G support, but now new leaks suggest that the smartphones could sport a whopping 60 MP cameras. These smartphones are expected to be the successors of Honor V20 that was launched globally under the moniker Honor View 20(Review).

As per a tweet by Teme, the biggest highlight 0f these devices is expected to be their 60 MP rear camera. 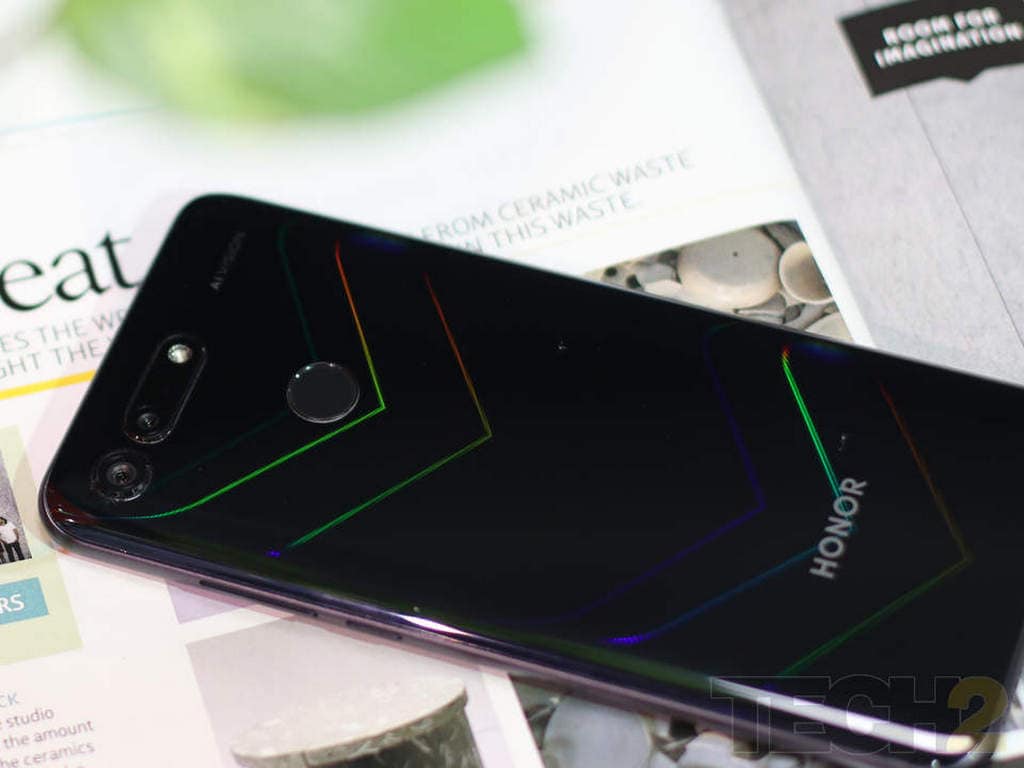 The upcoming smartphones are expected to the successors of Honor View 20 that was launched last year at a starting price of Rs 37,999.

Going by the tweet, Honor V30 might sport a punch hole LCD display with a single front camera. The phone is expected to run on Kirin 990 chipset and is likely to pack with a 4,000 mAh battery that might support 22.5w SuperCharge.

As for Honor V30 Pro, the tweet suggests that unlike the V30 variant, this smartphone is speculated to come with a dual selfie camera and might feature an OLED punch-hole display. Along with this, we can also expect that V30 Pro will pack with a 4,200 mAh battery that might support 40W SuperCharge. It might come with 15w wireless charging as well. If this is true, then this will be the first Honor smartphone to get this feature. Honor V30 Pro is expected to run on Kirin 990 5G processor.

Well, the specifications make for a good smartphone on paper, however, the concern remains if the Honor V30 series will also be released sans Google services just like the recently launched Huawei Mate 30 Series.