Huawei’s new camera-centric smartphones will make use of Huawei Mobile Services instead.

The Huawei Mate 30 and Mate 30 Pro follows the aesthetics of the Mate 20 series but deviate a bit with the new Halo Ring design philosophy. 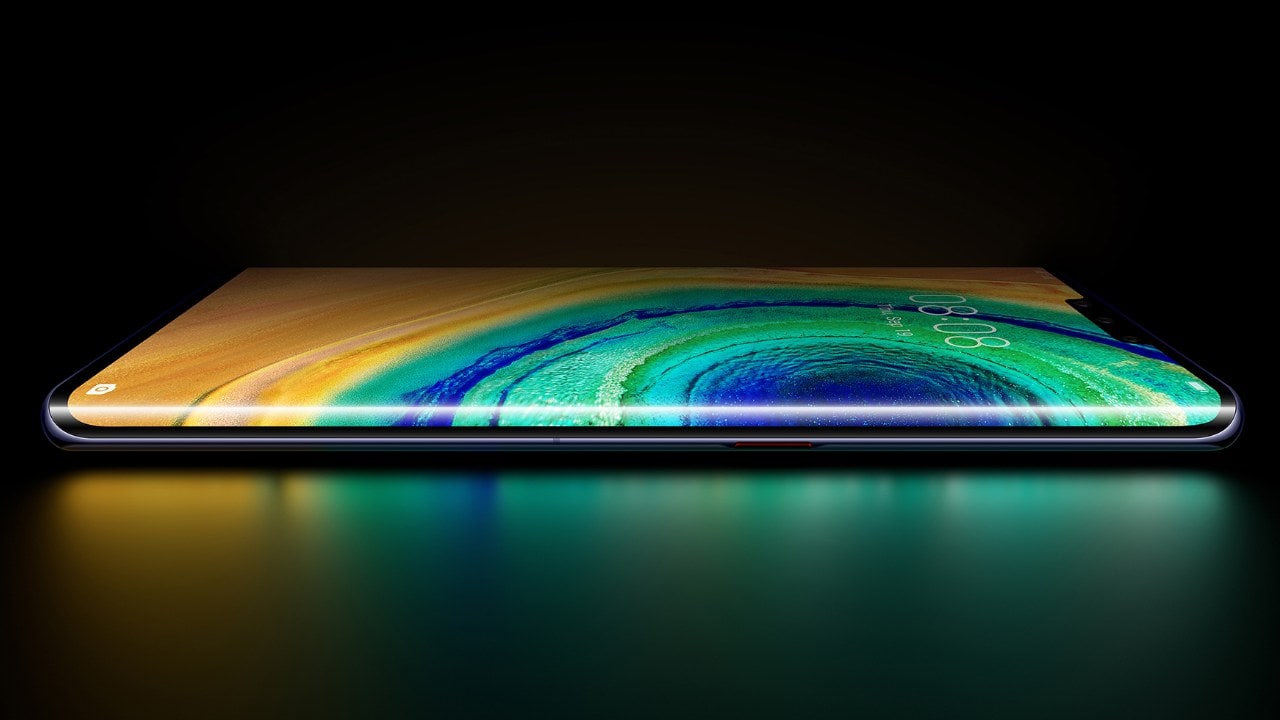 Inside, the Mate 30 series is powered by the Kirin 990 SoC which is manufactured using the 7 nm process. There is also a 5G version of the chipset that will support 5G connectivity. This chipset will only be available in the Mate 30 Pro 5G model. The 8 MP telephoto camera offers 3x optical zoom, 5x hybrid zoom and up to 30x digital zoom. Both smartphones also see the revival of the xenon flash which should help with low light photography.

The Mate 30 is powered by a 4,200 mAh battery while the Mate 20 Pro features a 4,500 mAh battery. Both devices support Huawei SuperCharge fast charging and offer 40 W wired charging and 27 W wireless charging.

Also announced was the Porsche Design Mate 30 RS which comes with similar hardware but a more sportscar-inspired design. The smartphone is made of premium materials like handcrafted leather and also features a vertical glass panel at the back. Also announced was a specially crafted case. 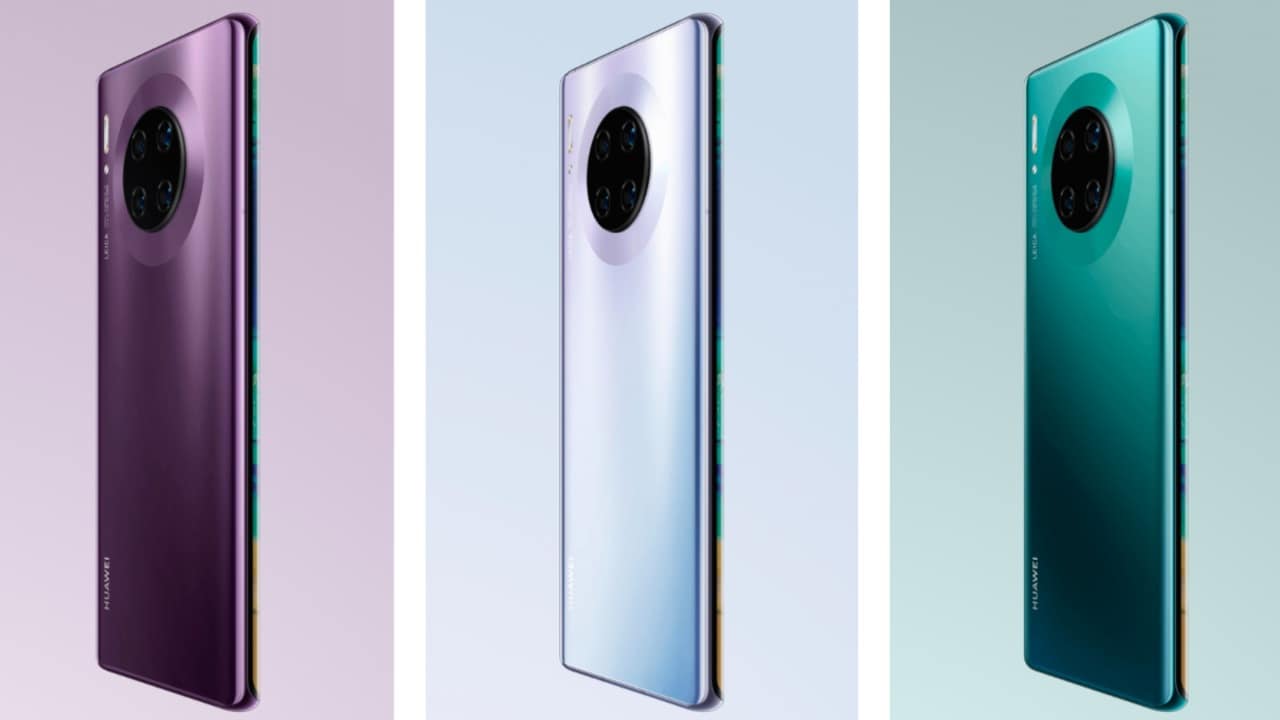 Android without Google inside

However, the biggest highlight of the Mate 30 Pro launch was software. Huawei's Mate 30 series is powered by a non-compatible fork of Android 10 and has been branded as EMUI 10. While Huawei has been in a constant uphill battle with the US, ever since the US government accused the telecom equipment manufacturer of spying. Android comes from Google, so a recent ban has now officially forced Google and other US-based services to detach from Huawei, which basically means no Android or Google apps.

While Huawei did announce plenty of smartphones, it left the most important announcement at the very end. Huawei Consumer Business Group CEO, Richard Yu finally opened up about the US ban and explained to audiences that the new smartphones will not feature the Google Mobile Services (GMS) core but the Huawei Mobile Service (HMS) core instead. Simply put, this means that buyers of these new smartphones will not be able to run Google apps (YouTube, Gmail, Maps etc.) alongside other apps that come from US-based services as well.