Honor Play vs Vivo V9 vs Oppo F7 vs Nokia 7 Plus: Specifications face-off

Days after launching the budget-oriented Honor 9N, Huawei's sub-brand Honor has just launched the gaming-oriented, Honor Play in India at a very competitive price of Rs 19,999. Why competitive may you ask? 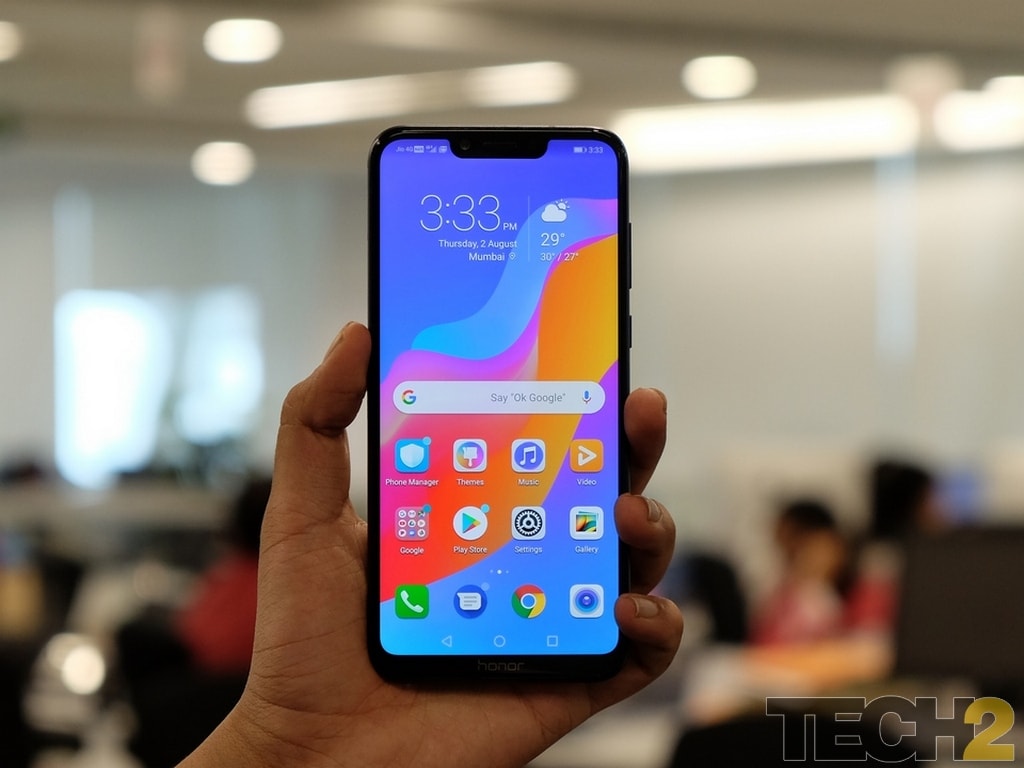 That's because the Honor Play features Huawei's HiSilicon Kirin 970 chipset, the same chipset present in the brand's flagship offering, the Huawei P20 Pro as well as the Honor 10. The Honor Play also gets Huawei's recently announced GPU Turbo feature which is said to enhance GPU performance while gaming and other graphics-heavy tasks. Huawei also claims that GPU Turbo enhances battery efficiency as well.

With a starting price tag of Rs 19,999 and capping out at Rs 23,999 for the variant with 6 GB RAM, the Honor Play does have a number of key competitors that it will have to displace to make a dent in the market. Competiton includes the likes of the Vivo V9, the Oppo F7 and the slightly higher priced Nokia 7 Plus. 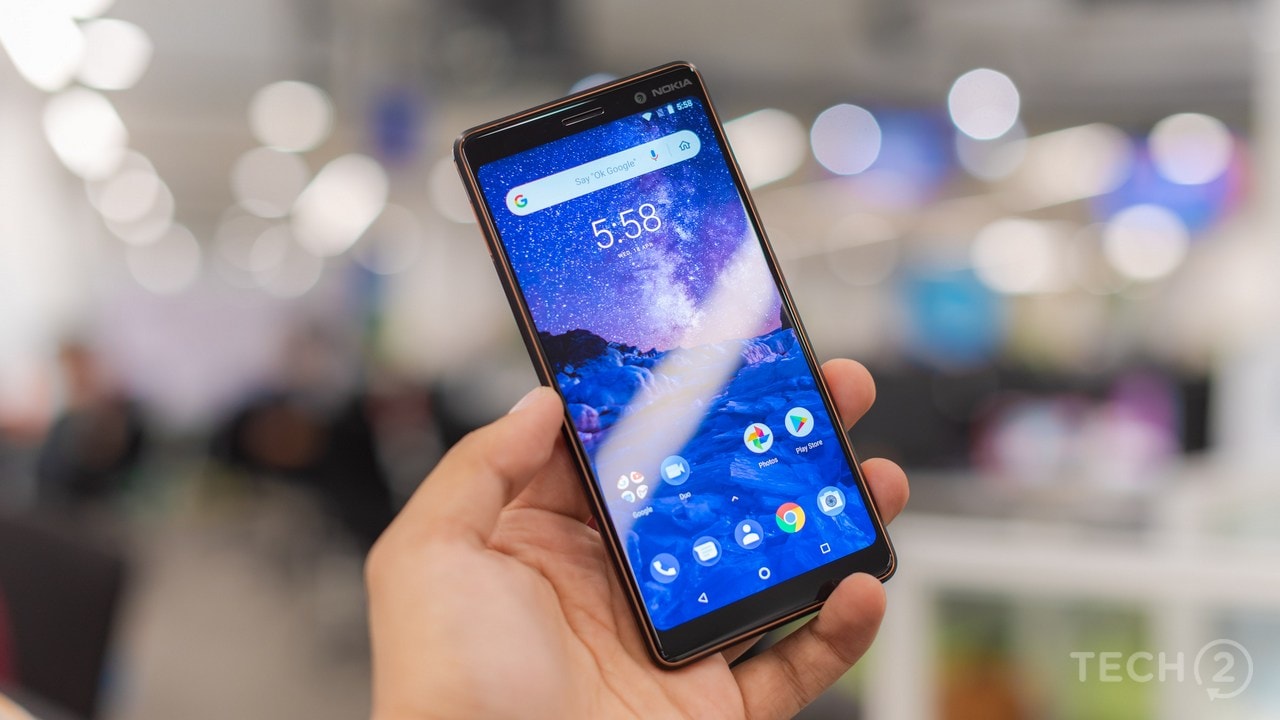 The Nokia 7 Plus Image: tech2/Rehan Hooda

What is also interesting here is the fact that all four smartphones here have different chipsets powering them. The Vivo V9 is powered by a Qualcomm Snapdragon 626 SoC, the Oppo F7 comes with a MediaTek Helio P60 chipset, while the Nokia 7 Plus features a Snapdragon 660 chipset.

So which one should you pick? If gaming is what you seek and do not care much about design and camera quality, then the Honor Play certainly seems like a bargain for the price. However, if you are considering the Honor Play for its camera performance or how it looks, then you certainly should give the Nokia 7 Plus a thought, though it is priced a tad bit higher.

Moving on to selfies, here the Vivo V9 and the Oppo F7 definitely have the edge on paper and will likely give you better results, even in relatively poor-lit conditions. Your choice here will also be dependent on which software you choose to pick as all four smartphones feature their own skins on top of Android Oreo 8.1. Oppo's Color OS and Vivo's FunTouch OS is quite similar to Huawei's EMUI 8.2 on the Honor Play, featuring tons of customisation options and features. The Nokia 7 Plus though features a clean stock experience with Android One with limited customisations but a buttery smooth, no-frills experience.

We shall be putting out a full review of the Honor Play soon, so do check back.

Nokia 7 Plus review: Perfectly balanced value for money phone with no competition in the Rs 25,000 segment

Honor Play review: Only meant for mobile gamers, if you aren't one look elsewhere

Oppo F7 First Impressions: A well-built selfie-smartphone that appears to check all the right boxes

Oppo F7 Review: A mid-ranger meant for selfie lovers who do not want to compromise on style and performance