It is believed that Honor may offer the Honor Note 10 from its Note series after a year.

Honor has reportedly sent out invites for a new device launch on 30 August 2018, just a day ahead of the commencement of the IFA 2018 at Berlin.

While Honor has not revealed what device it's going to be, it is believed that the company will finally bring the successor of its Note series - the Honor Note 10. Dubbed 'Crazy Fast, Crazy Smart', as per the media invites, the Honor Note 10 might sport Huawei Kirin 980 SoC. According to a report by the GizChina, He Gang, the head of Huawei Technologies had revealed that Huawei's Kirin 980 would be revealed during the IFA 2018 conference. However, there have also been reports in the past that suggested that it might continue with the Kirin 970 SoC. 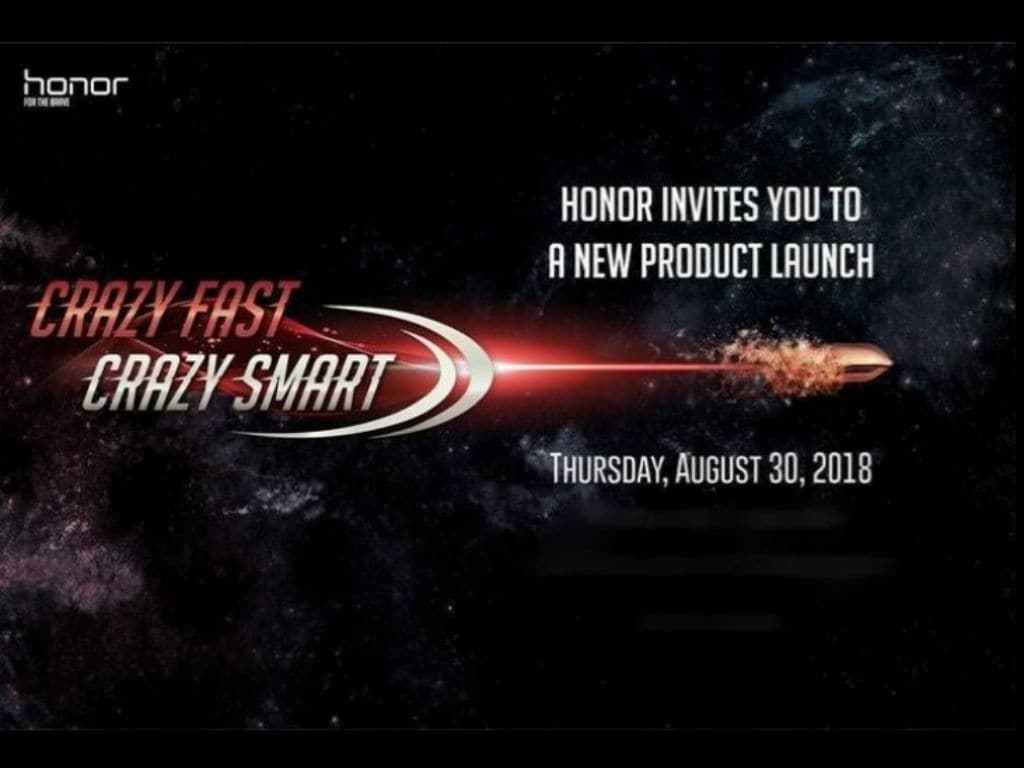 From what the rumours suggest, Honor Note 10 might sport a 6.9-inch AMOLED display. As per some recently leaked pictures of what is speculated to be Honor Note 10, it is ditching the notch and has an enormous display in comparison to the Nintendo Switch. However, the new leak called the display smaller than the Switch at 6.2-inch. Additionally, the display is expected to have a resolution of 1,440p.