As per the press invite, the phone is expected to be powered by Artificial Intelligence. It has curved edges and by the looks of it, it might sport a bezel-less design. There is no sign of a notch in the invite. The information about the launch comes after Honor had announced that it would be launching a device on 30 August before the IFA 2018 commences. 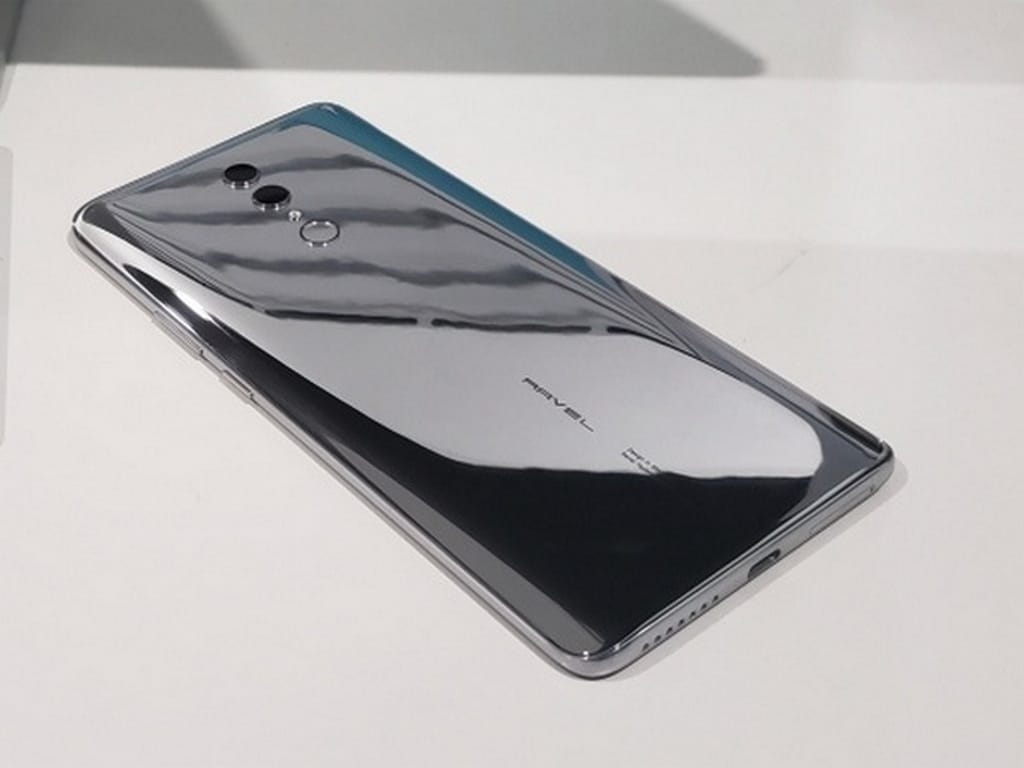 An earlier report suggests that the display of Honor Note 10 might be smaller than the Nintendo Switch. It is rumoured to be 6.9-inch AMOLED display which makes for a massive phone. Another report also suggests that it could be 6.2-inches. The phone is expected to power a massive 6,000 mAh battery and might pack Kirin 970 SoC or even 980 SoC. According to the GizChina, the head of Huawei Technologies had revealed that Huawei's Kirin 980 SoC might be revealed at IFA 2018.