Honor had launched the next-gen Honor Band 4 along with the Honor 8C in the Indian Market.

The Fitness tracker band is an Amazon exclusive, but there is no other information regarding pricing and availability.

According to the report by MySmartprice though, the Honor Band 4 may be up for grabs from 24 December. This bit of information has been said to be revealed by the customer care support of Amazon. 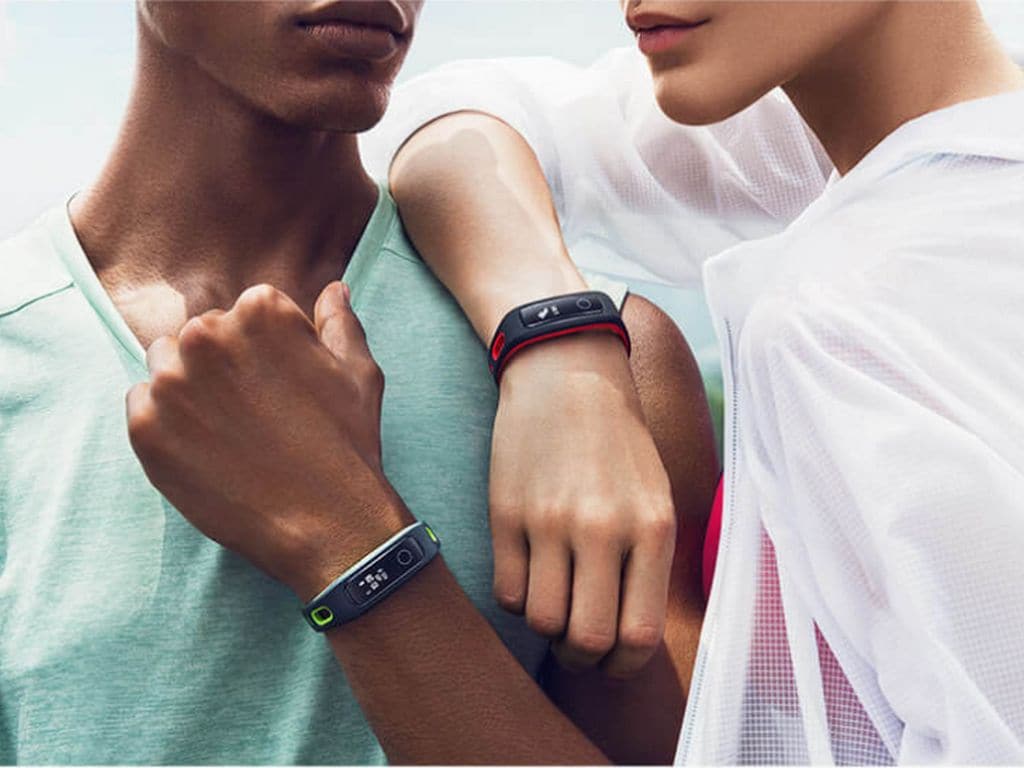 To refresh our memories, the band comes with a 0.95-inch AMOLED colour touchscreen display with a 2.5D curved glass.

The fitness band packs in a 100 mAh battery which is said to last up to 6 days.

Honor has also mentioned the band to be equipped with two smart features called as TruSeen 3.0 and TruSleep.

The fitness tracker is also resistant to up to 50 meters of water.

The band comes with Blue, Black and Pink as its colour options.

Once on sale, the Honor Band 4 will likely be price along the Rs 2,000 price tag, which puts it directly against the Xiaomi Mi Band 3.

Want to keep exercising in winter? Know ways to achieve your fitness goals