The study also revealed that dust mites, moulds and harmful bacterias are also found in these homes.

Delhi NCR was hit by a major air pollution threat in November 2019. We saw people parading around, going on with their lives wearing pollution masks through the day. Toxic air quality in the city didn't just lead people to report serious breathing conditions but also irritation in the eyes, which became a fairly frequent affair.

And why won't it? The levels of particulate matter in the air (measure with two commonly-used measures, PM 2.5 and PM 10) hit 999 micrograms per cubic meter, while the safe limits for those pollutants are 60 and 100, respectively (I know right!). The state government then went on to declare a health emergency in the capital. It's no wonder that the World Health Organisation (WHO) has listed Delhi as the sixth most polluted city in the world! 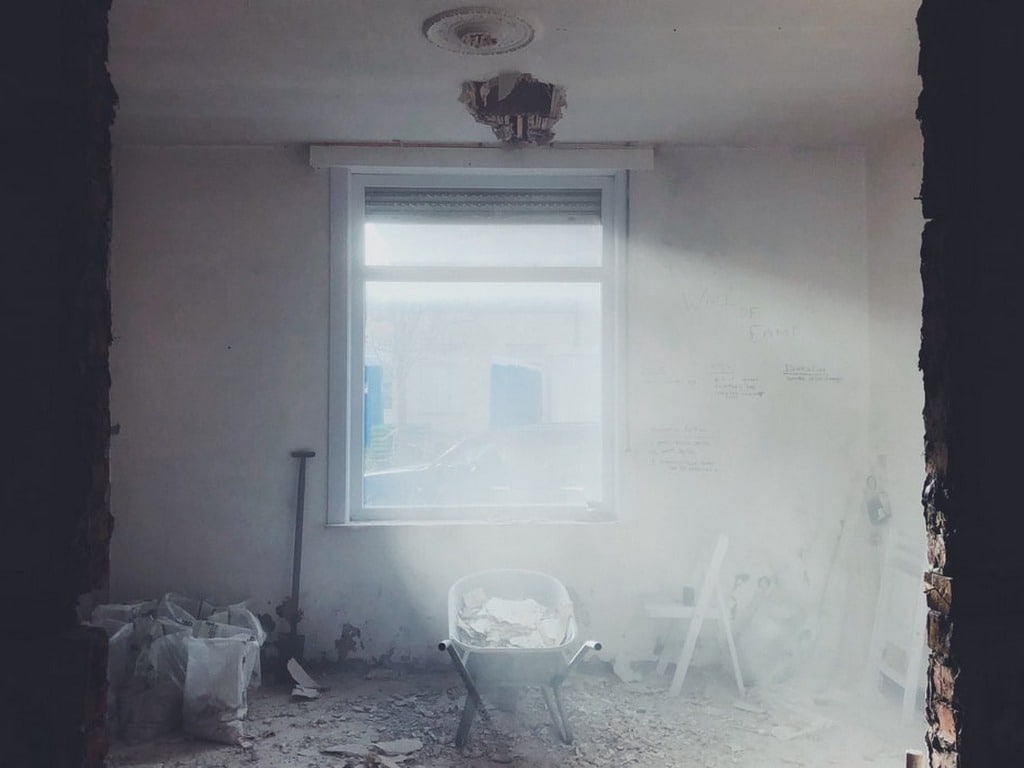 According to World Health Organisation (WHO) Delhi is the sixth most polluted city in the world. Image: Unsplash

This was something residents could see with your naked eyes – when you stepped out, the familiar dusty smog sends you running swiftly back into your homes. This, however, was an extreme situation that grabbed our attention at its worst. Have you ever given a thought to what kind of pollution we are exposed to on a normal day where pollution in the North of India isn't making headlines?

Can you imagine the range of really harmful pollutants you come in contact with even when you are inside your homes? And on a normal day, no less? A study conducted by Dyson found that these pollutants also include cancer-causing compounds, known as carcinogens.

The UK-based technology company recently carried out a study in Delhi-NCR to examine the level of indoor pollution found in households in the region. Abi Stringer, a design engineer at Dyson and a member of the team that carried out the study, said that indoor air pollution is now a growing concern everywhere in the world, and is could be overlooked in places with a very visible pollution problem, like in Delhi and Gurgaon. 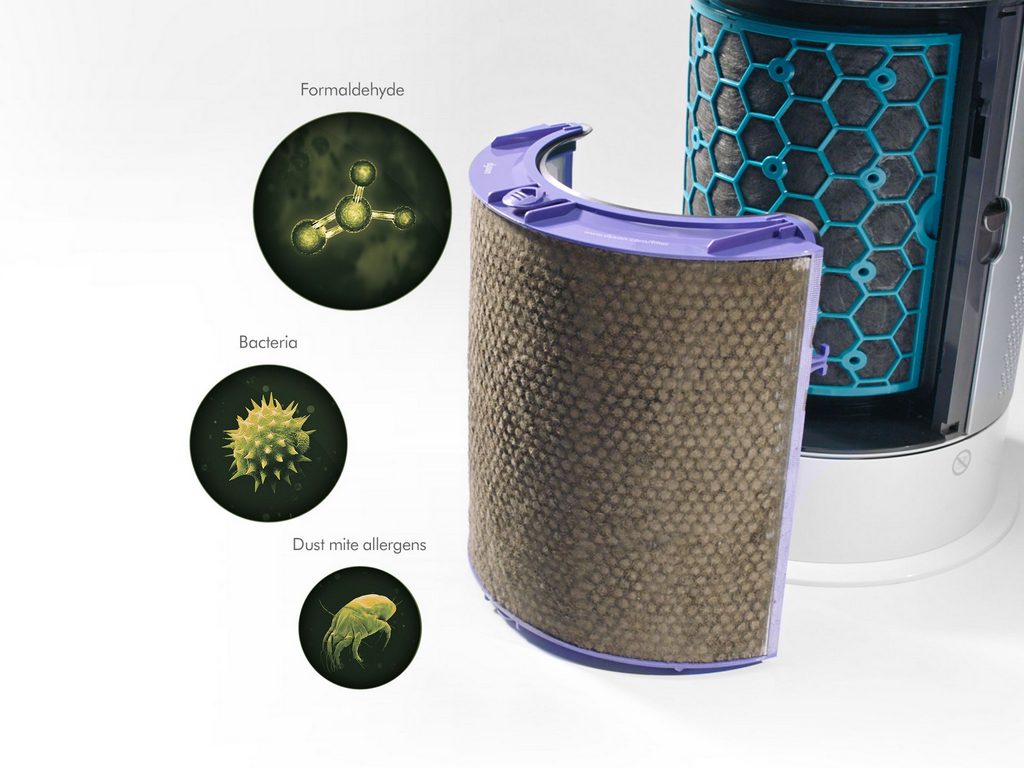 Twelve households in Delhi and Gurgaon were studied over a period of 3-5 months. The research team found that 91 percent of the homes they studied in Delhi-NCR had formaldehyde. This cancer-causing chemical has a range of short-term and long-term effects, as per a report by National Cancer Institute.

In the short-term, it can cause a burning sensation in the eyes, nose, and throat; coughing; wheezing; nausea; and skin irritation. When you are in contact with formaldehyde for extended periods of time, "it can cause cancer in humans," according to NCI.

Where does formaldehyde come from in our homes?

The sources of indoor pollution are often materials or furniture that give off pollutants under certain conditions. In homes, pressed wood panels, antiseptics and cleaning agents, carpets, permanent press fabrics, cigarettes, cosmetics, paints and varnishes are a few things that bring formaldehyde out of hiding and into the air, Abi says. Unlike smoke, some indoor pollutants (formaldehyde included) can neither be seen, nor gotten rid easily.

Other pollutants commonly found in houses were dust mites, moulds and bacteria. Abi says that dust mites feed on dead skin cells and can contain highly-allergenic proteins that, when inhaled, can trigger asthma and other allergic conditions. Dyson research found these pollutants in the Delhi NCR homes.

She adds that while everyone is aware of outdoor pollution, it is equally important to make people aware of what dangers lurk in the confines and comfort of their own houses – and how harmful they can be. Many people of the belief that closing their doors and windows stops harmful pollutants from finding their way into houses, but what they really do is trap them inside houses. The use of an air purifiers can go a long way in bringing down the level of indoor air pollution.

When asked what exactly should one look for when buying an air purifier for their home, Abi says that the purifier should have proper sensors, and show the level of filtration they provide. They should filter out PM 0.1 and not just PM 0.5. The cost and convenience of replacing filters is another aspect potential buyers should pay attention to.

The most important thing to keep in mind is that the purifier circulates purified air properly throughout the room. This is often where most box-shaped purifiers fall short. Other conveniences like app-based control and the ability to check the AQI in your room/home at any time with your smartphone, are also options worth exploring in Dyson's air purifiers, Abi says.

Greta Thunberg may be fighting against climate change and environmental destruction at a larger scale, but you can start today with your own home!