Google self-driving spinoff Waymo to put factory in Michigan, plans to invest up to $13.6 million

Google’s self-driving car spinoff Waymo said Tuesday it will bring a factory to Michigan, creating up to 400 jobs at what it describes as the world’s first plant “100 percent” dedicated to the mass production of autonomous vehicles. 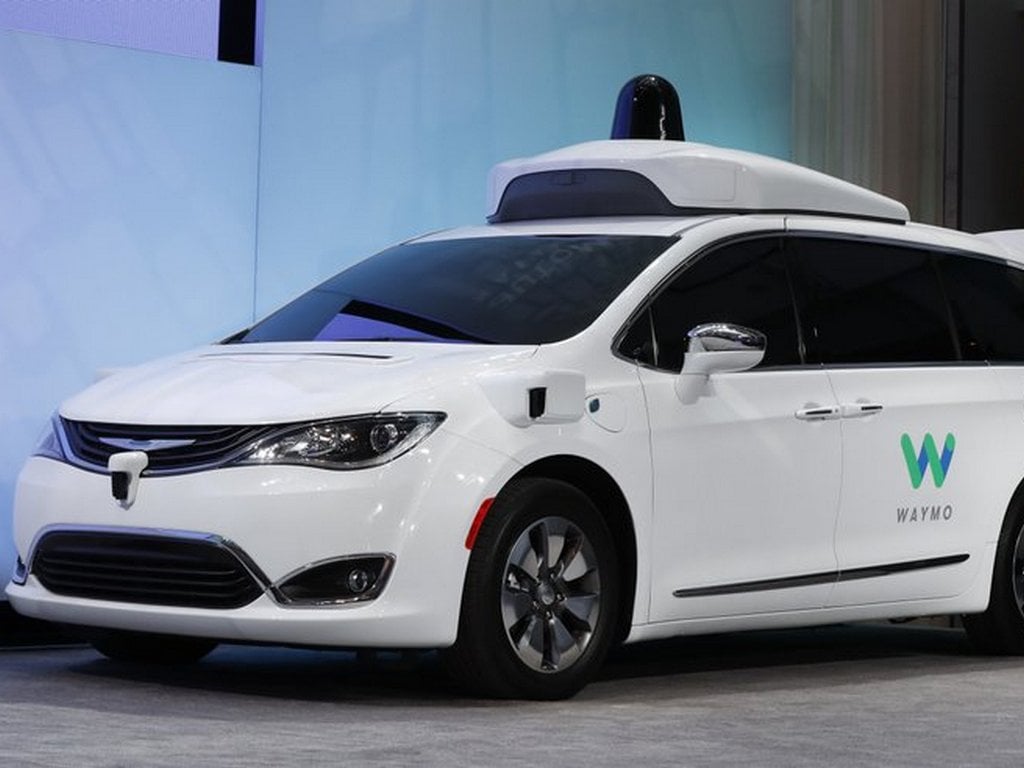 The company plans to spend about $13.6 million to retrofit a to-be-determined manufacturing facility in the Detroit area. In exchange, it will get a state incentive grant worth up to $8 million that was approved Tuesday by the Michigan Strategic Fund Board.

Waymo spokeswoman Alexis Georgeson said the company plans to hire up to 400 people to work at the factory, including engineers, operations experts and fleet coordinators. She said Waymo is looking for a site and hopes to open the plant in the middle of this year. A memo from the Michigan Economic Development Corp. says Waymo will create 100 jobs, with the potential for up to 400, and it chose Michigan despite a “high level of interest” from states in the Midwest, South and Southwest.

The company integrates its self-driving system into vehicles it buys from automakers and is currently testing autonomous Chrysler Pacifica minivans in a preferred rider program for passengers in the Phoenix area, but with human backup drivers on board. It plans to expand the service to the San Francisco area but has not given a time frame. Waymo previously announced plans to buy 62,000 Pacificas and 20,000 I-Pace electric SUVs from Jaguar.

Waymo, which has a 20-employee facility in the Detroit suburb of Novi where it tests vehicles in snowy weather, will put the new factory in Wayne, Oakland or Macomb counties, where the auto industry dominates the economy with thousands of jobs from the U.S. and foreign-based automakers as well as parts supply companies.

“As we begin to commercialize our business and vehicle supply grows, we’re laying the foundation for a scalable, robust vehicle integration plan, starting in Michigan,” the company said in a blog.

Bryant Walker Smith, a University of South Carolina law professor who studies autonomous vehicles, said the announcement shows that Waymo, which was spun off from Google and is part of parent company Alphabet Inc., has plans to integrate itself into the existing auto industry.

“You can’t reinvent everything. Coming to Michigan in some ways is your complete recognition of that,” Smith said. “Michigan is where you go in the United States to be fully immersed in automotive culture and industry.”

Smith said Waymo will find abundant labor supply at a lower cost than in California, where it is now headquartered.

The announcement confirms that Waymo will use the Michigan factory to produce a large number of vehicles for ride-hailing services in many cities, Smith said. But it did not say when it will deploy the vehicles without human backup drivers.

“This is an announcement about a facility to be, and the cars that will come from that facility one day,” Smith said. “What this is is that Waymo plans to eventually expand. They’ve been setting that foundation for a couple of years now.”