Google Pixel 3a and 3a XL: All we know so far about the two 'budget Pixel phones'

As with the Pixel 3-series before it, Google hasn't been able to keep the Pixel 3a series a secret.

The Google Pixel 3 and Pixel 3 XL (Review), despite being a few months old now, still features the best camera for still shots on any smartphone. However, the price of Google's flagship smartphone's been a deterent for a lot of people to experience a phone made by Google. 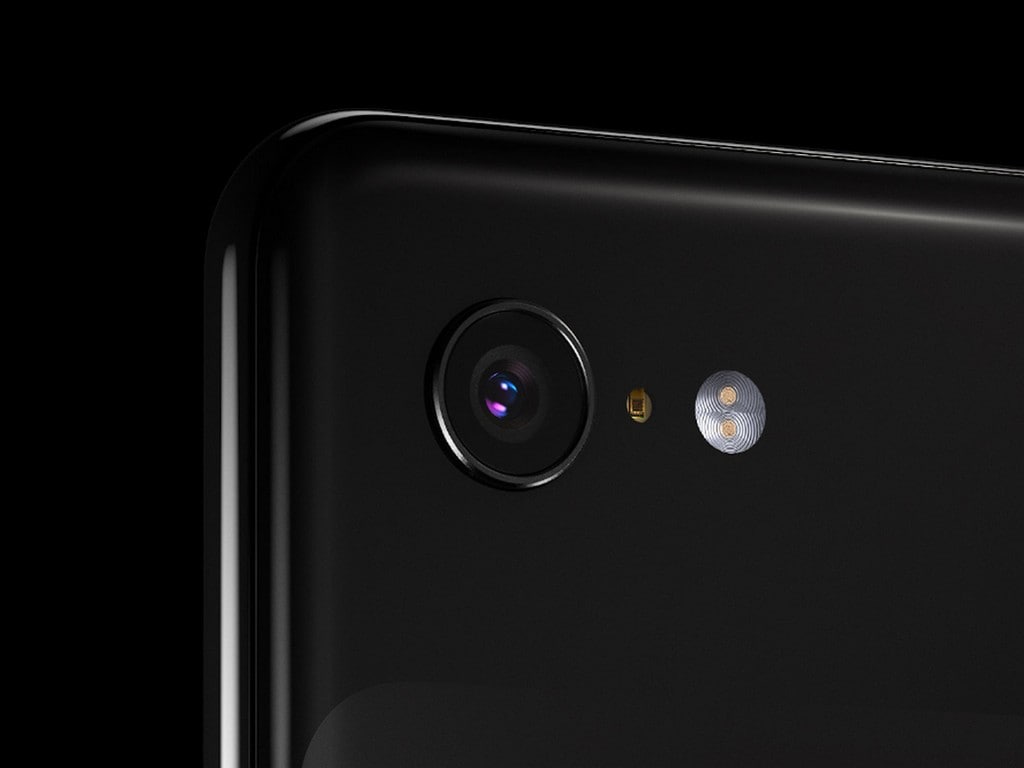 Well, the tech giant now appears to be rethinking its strategy of launching only premium smartphones and is in the process of launching two new smartphones that can be considered more economical.

These are the Pixel 3a and 3a XL smartphones and as with the Pixel 3-series before it, the Pixel 3a-series is also one of the industries worst kept secrets. Here's all we know about them.

Google Pixel 3a and 3a XL: India launch, pricing

The devices are likely going to go on sale on Flipkart as the e-commerce giant is teasing the launch on its market place. 8 May is the date on which we may likely see the devices on sale as per Flipkart's landing page. As far as pricing is considered, these devices were reportedly leaked with a Canadian price tag of $649 and $799 for Pixel 3a and 3a XL respectively. This puts the Indian pricing of both the devices around Rs 35,000 and Rs 42,000 but we can assume that if Google wants its devices to sell, the price would have to be slightly lower for the Indian market.

Pixel 3a and Pixel 3a XL: Specifications, Design and Colours Both the devices will be running on 4 GB of RAM and employ the Pixel Visual Core to power the cameras, currently present on the Pixel 3. The Pixel 3a will apparently be fuelled by a 3,000 mAh battery, whereas the larger Pixel 3a XL will reportedly feature a 3,700 mAh one.

The phones were also spotted recently on benchmarking website Geekbench showing single core and multicore scores of 1805 and 5790 for the Pixel 3a XL. The Snapdragon 710 powered Nokia 8.1 had scores of 1816 and 5880 for single and multi-core respectively which shows that the Pixel 3a XL is similar in performance.

Reports also claim that these 'budget pixel phones' will come with camera features we've seen on the high-end Pixel 3 like 'Night Sight.' It also appears that the Pixel 3a will have a single-camera system like the Pixel 3-series.

Besides the usual white and black colour variants, the Pixel 3A and Pixel 3XL also come in a purple colour variant. The design of the Pixel 3a, from what we have seen from leaked images, resembles the Pixel 2 which had thick clunky bezels at the top and bottom. And at times that seems fine, as long as we don't have a display notch to deal with.