The Google Pixel 3 Lite XL phone is also speculated to come with a Qualcomm Snapdragon 710 chipset.

The rumours on the Pixel 3 Lite XL has been hovering for quite some time now and the latest one suggested the smartphone to come with 6 GB of RAM which none of the Pixel 3 till date offer.

But now the Pixel 3 Lite XL has resurfaced on Geekbench and it shows only 4 GB of RAM. The names by which they have been listed is different though. The new listing shows the phone's name as Google Pixel 3a XL. 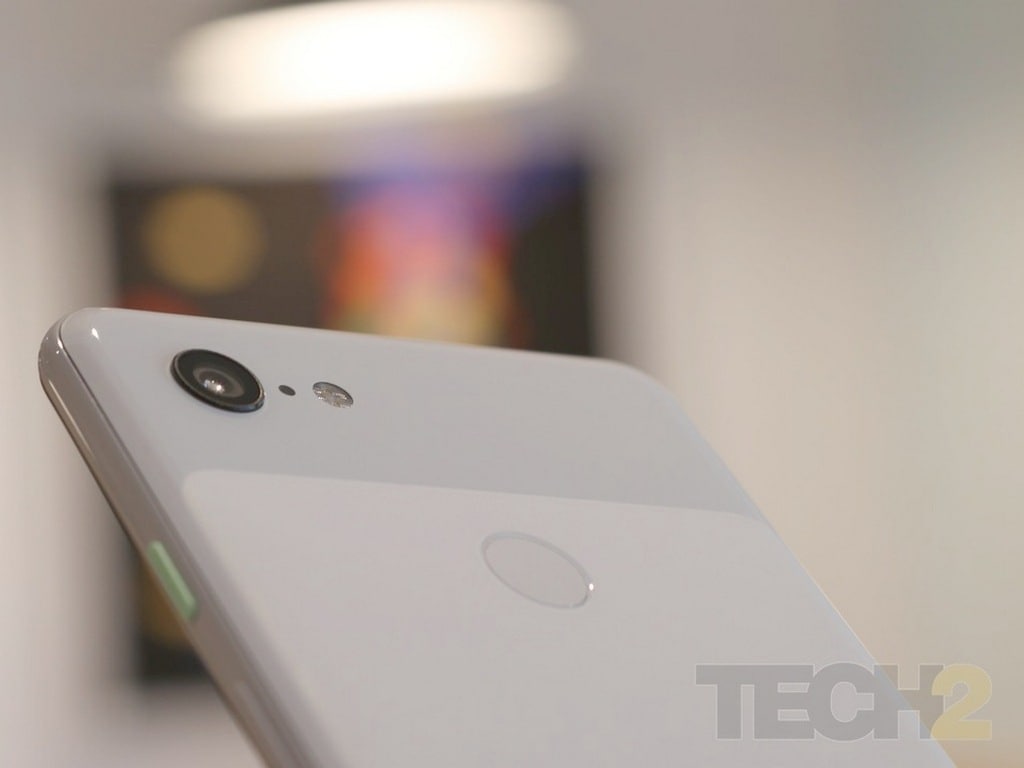 So this can be speculated as a different variant, but looking at Google's past where it hasn't offered anything except the 4 GB RAM, it's hard to say.

Also, the listed phone is a 'Lite' version because of the mentioned codename, Bonito. 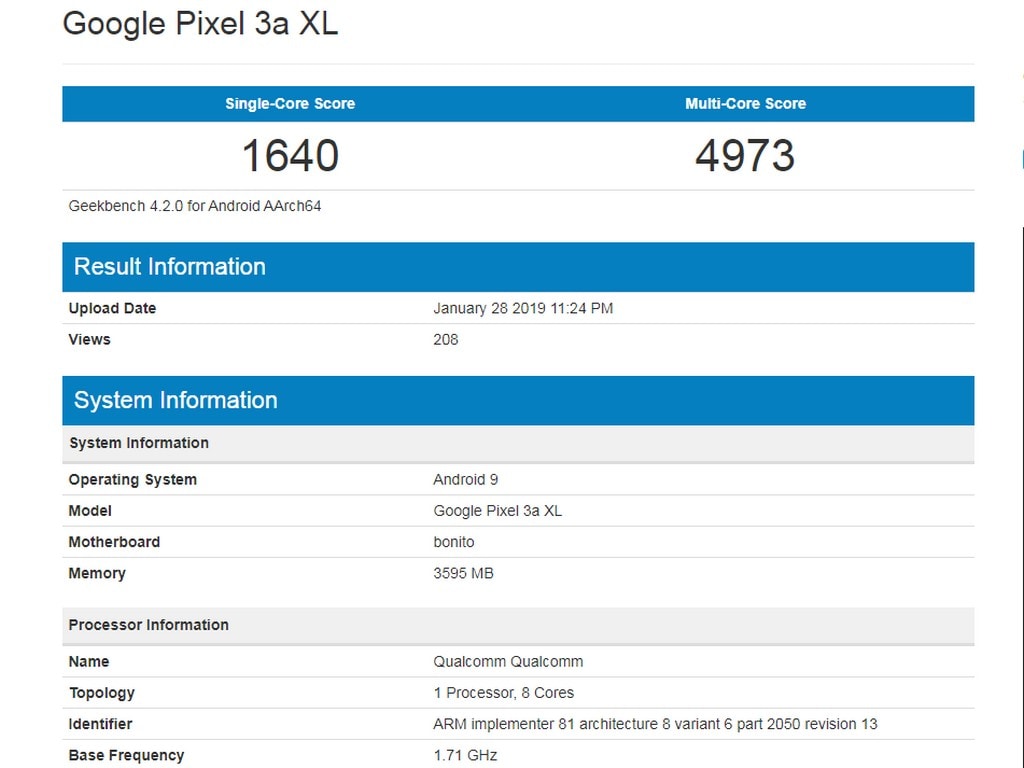 The phone is seen to run on Android 9 Pie and also is speculated to come with a Qualcomm Snapdragon 710 chipset.

Reports predict that Google might unveil its mid-range Pixel 3 Lite series at MWC 2019 next month.

As for other aspects, the upcoming Pixel 3 Lite series is speculated to carry a similar camera configuration as that of the current Pixel 3 lineup and also sport the 3.5mm headphone jack.