Google One cloud storage plans now in India, starts at Rs 130 a month for 100 GB

Google One storage can be used across all the Goole products such as Gmail, Google Photos, Drive. 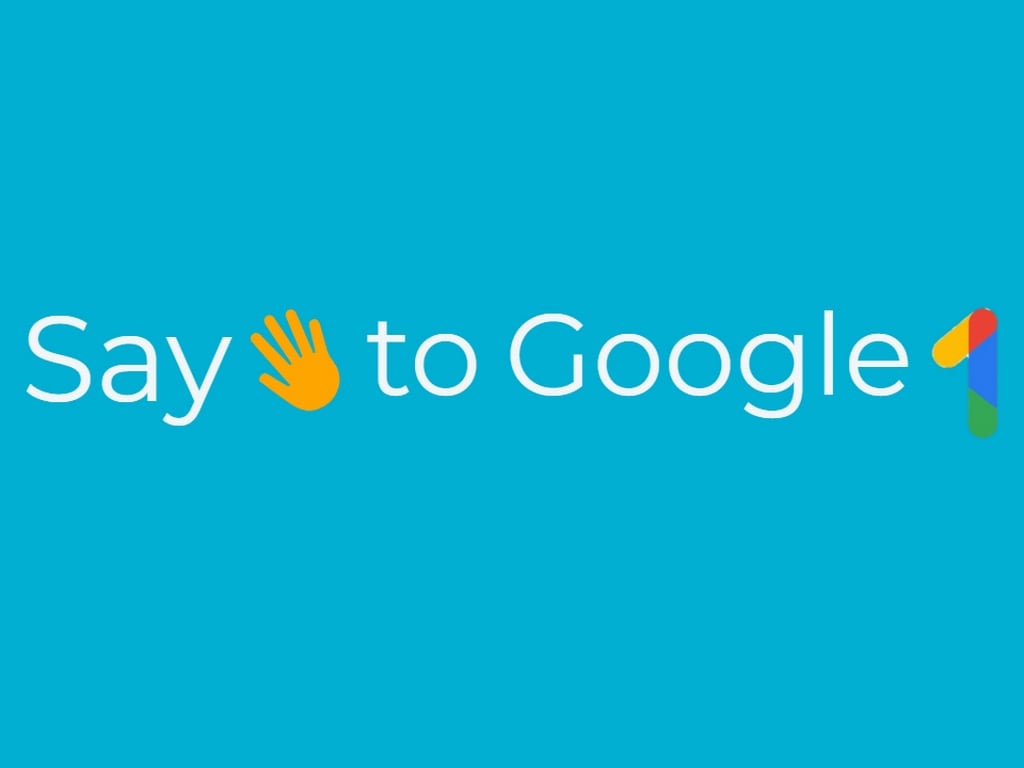 In between them, there are various other options which one can choose from.

The Rs 650 plan, which earlier came under the 1 TB storage has now been doubled and is offered for a 2 TB storage under the umbrella of Google One.

The Google One plans can be shared with family members as well. There is also an option to talk with experts for any sort of help the user might require with respect to Google products and services. One might also be able to avail extra member benefits like Google Play credits, discounts on hotels and so on.

For the first three options which are 100 GB, 200 GB and 1 TB packs, as per the report in Phone Radar, Google is said to offer 2 months subscription when opted for an annual plan.

Google One storage can be used across all the Goole products such as Gmail, Google Photos, and Google Drive.