Users will be able to view their Google News feed in two languages on Android and iOS.

In an effort to make Google News more relevant to international users, the company has rolled out a new feature to support multiple languages in its news feed. 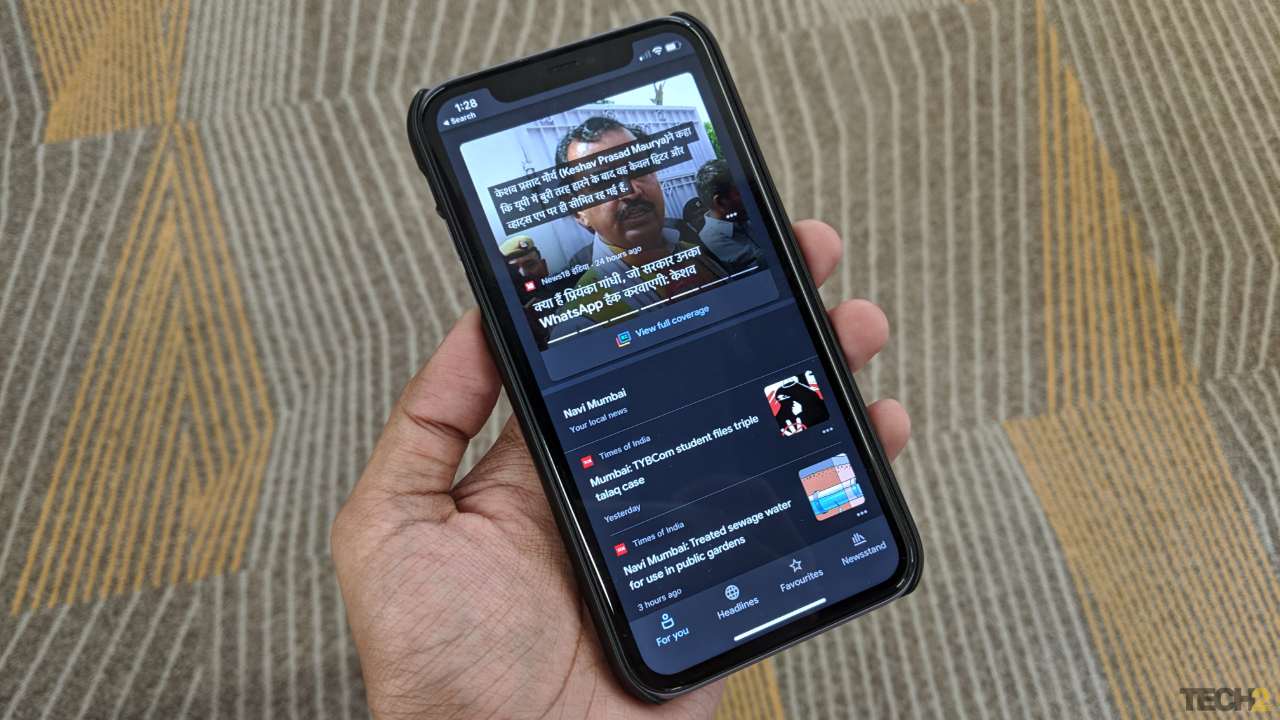 Google says that the user’s personalisation settings will remain intact and it will continue serving the most relevant stories to your feed. This personalistion will extend to any language the user adds.

The bilingual setting can be enabled from the language settings in the Google News app. Tap on your profile picture on the top right of the app and head over to Settings. Under General, tap on ‘Languages & regions of interest’. Your default system language will already be added as the primary language. Tap on ‘Add a language and region’ to add your desired language and you're done. Now, your news feed should start populating news from your selected languages.

Google has rolled out the feature on the News app on Android and iOS across 141 countries covering 41 language options.