Waiting for the day Alexa and Google Assistant can respond to me asking “Kattappa ne Baahubali ko kyun maara?”

Voice is believed to be the next big thing when it comes to interfacing with our products. And the popularity of smart speakers in the Indian gadgets space, only brings that point home. Google Home vs Amazon Echo Plus

In November 2017, Amazon introduced its Echo series of products in India. The Echo range has eventually been expanded, with four Echo devices currently selling in the Indian market — Echo Plus, Echo, Echo Spot and Echo Dot. While the Echo range enjoyed a monopoly in India for a few months, last month Google launched its competitors in India — the Google Home and Home Mini.

Both these devices are powered by AI-based virtual assistants. While the Google Home has Google Assistant, the Amazon Echo range has Alexa.

Being each other’s biggest competitors in the market, the smart speakers from the two companies are also very closely priced. The Google Home directly competes with the Amazon Echo at Rs 9,999, while the Home Mini and Echo Dot rival each other at a price of Rs 4,499.

Amazon also has the Echo Plus, priced at Rs 14,999, and Echo Spot, which costs Rs 12,999, available in India. While the Amazon Echo speakers are available on Amazon India and selected offline outlets, the Google Home devices sell on Flipkart.

Now, it is safe to assume that smart speakers are currently the hot trend, looking at how the space has evolved over the years. And with companies like Facebook and Alibaba also trying to tap this market, it further solidifies this category. However, what still needs to be seen is if these speakers actually serve any purpose for the Indian market, in particular.

Hey Google, Alexa, can you understand me?

We have seen a bunch of users videos by now, which show both Alexa and Google Assistant being smart. But what’s common in all these videos? English, and queries related to those foreign countries and their trends.

Now that these speakers have come to India, we need them to similarly understand our trends, and quirks and at least our accent. English is not our first language, and a gadget in which you invest so much money cannot and should not make you feel bad about not understanding the accent properly.

To be fair, both Amazon and Google have talked a lot about customising these speakers for the Indian audience. Alexa definitely has an Indian accent, which is good to hear. Google Assistant on the speakers too is away from the thick American accent. For starters, this is a definite plus point for both the brands. Considering these speakers use AI to power them, the variety of accents and queries in a country like India should only help the speakers improve their understanding of the contexts and deliver quicker responses.

Do Alexa and Google Assistant have it in them to understand our desi queries?

What is really relevant for an Indian audience is the fact that these speakers should be able to respond to everyday queries that an average Indian has. I tested a bunch of such queries with the Echo Plus and Google Home, watch the video below to see who I found to be more Indian.

Indian searches that Alexa and Google Assistant can understand

Most of the queries I asked in Hindi, were a struggle for both Echo Plus and Home. To be honest, this was an extreme case as both devices are working to add the Hindi language support. But hey, there's no harm in trying. 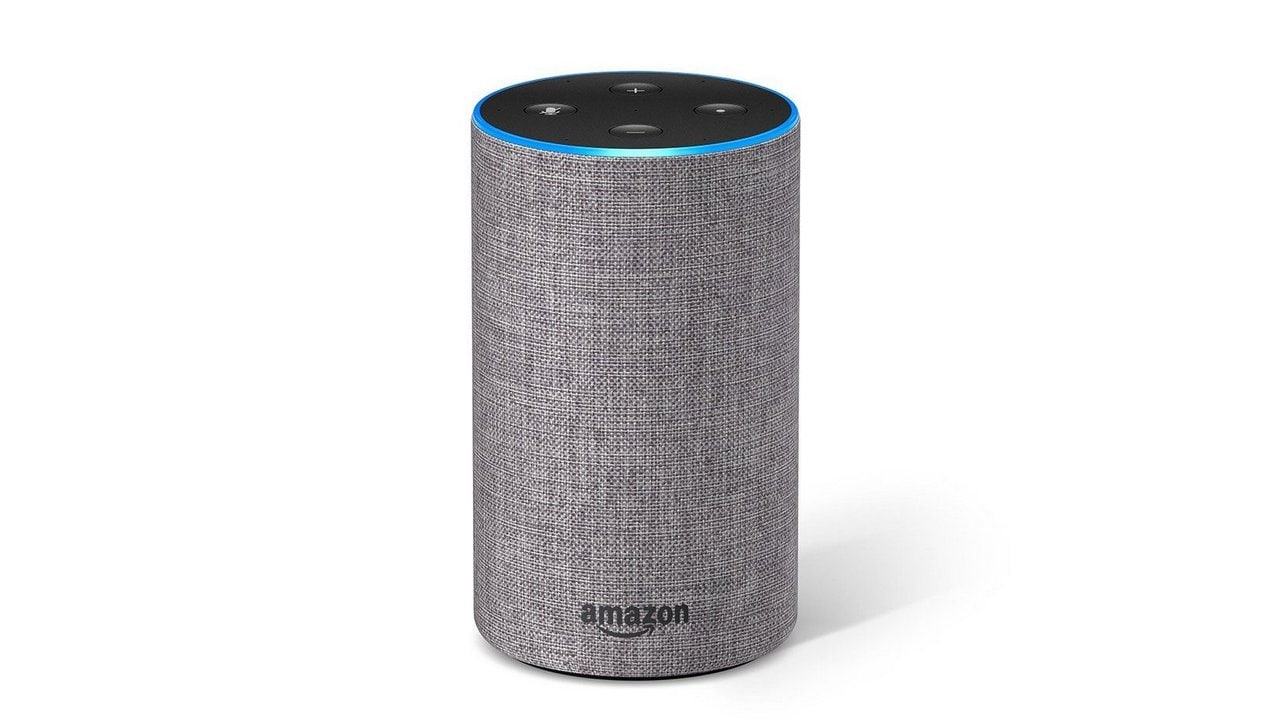 Google Home devices, on the other hand, can bring up information from the web, play music or read out reminders. But the Google Assistant currently does not bring support for any third-party Actions, except for streaming music through Gaana and Saavn. Which you can also see in the video above. One of the only successful command to both was playing Hanuman Chalisa.

Google announced Actions for the Google Assistant in 2017 but is yet to introduce them in India. Once introduced, Assistant’s Actions will work the same as Alexa’s Skills by letting users interact with third-party service providers.

Google Home is displayed during a presentation. Image: Reuters

This remains to be an area still untouched for the two assistants. Google introduced Hindi inputs for Google Assistant for smartphones recently, but for speakers, the support is yet to be rolled out. Towards the end of 2018 is the expected timeline though.

Amazon Alexa understands a few Hindi words here and there, but can not make much sense of a complete sentence in Hindi, as of now. Google Assistant too catches the accent but cannot intercept the language much as of now.

Having said that, speaking to Alexa and Google Assistant in English is pretty seamless and they recognise even the unmistakably Indian accent decently well.

We are hoping that Alexa and Google Assistant really pick up on the language skills, as lets face it, the next growth injection is going to come from audiences who are well versed with regional languages. English can only get Google Home and Echo Plus to a limited audience. Hindi language support can take that number to new heights. Work is on to integrate different languages, but whoever does it faster will have a definite edge over the other.

Who will it be? Only time will tell.