Despite its huge collection of data on search queries and clicks, Google said it could not provide much of the data sought by the committee.

Four top US tech companies, Alphabet's Google, Facebook, Amazon.com and Apple, responded to questions from a congressional committee by defending their practices and declining to answer some questions.

The House of Representatives Judiciary Committee, which released the answers Tuesday, had sent the queries as part of its antitrust probe of the four giants, which face a long list of other antitrust probes.

The companies, long a symbol of the dynamism of the US economy, have seen their reputations tarnished by privacy lapses and allegations they abused their perch on top of the market to hurt small and nascent rivals. 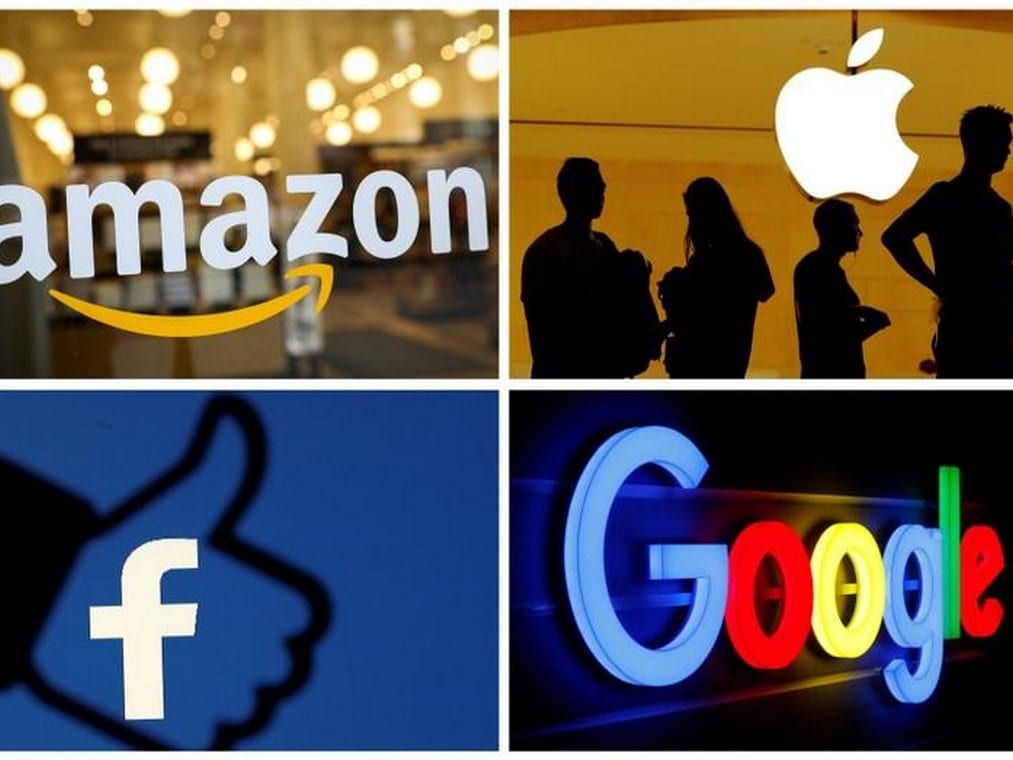 Despite its huge collection of data on search queries and clicks, Google said it could not provide much of the data sought by the committee. Image: Reuters

In its responses, Google, which owns YouTube, denied favouring its own services over those of competitors in search, video and internet browsers.

It said, "the vast majority" of clicks following a Google search go to non-Google websites, that results from its YouTube offering are not given greater weight than rivals', and that its word processing and analytics tools are designed to work well with all browsers, not just its Chrome.

Google also said its "vertical integration" of advertising tools benefits advertisers in part through better consumer targeting, but that the ability of rivals to compete is not "meaningfully affected" because it takes steps to level the playing field.

Despite its huge collection of data on search queries and clicks, Google said it could not provide much of the data sought by the committee. For example, asked whether it could share how many searches display location information about a business, Google said, "We do not have a standard definition for what searches are considered 'location searches' and thus, cannot provide the specific information requested."

(Also read: Here’s an explainer on why Google is being hounded by the US antitrust regulators)

For its part, Facebook acknowledged cutting off certain third-party apps from its developer platform for replicating core functionalities, such as Twitter's now-shuttered Vine, which it said replicated a Facebook product.

But it provided limited answers to other questions on the company's handling of prospective competitors. For example, asked for the timing and "exact circumstances" that led it to remove apps Phhhoto, MessageMe, Voxer and Stackla, Facebook replied that it "will restrict apps that violate its policies," without disclosing details.

On a related note, Senators Josh Hawley, a Missouri Republican, and Chris Coons, a Delaware Democrat, wrote to Facebook Tuesday to ask how the social media giant acquires users' locations, why locations are collected and if collection occurs when users have asked that it not be.

Apple answered questions about its browser and commissions it pays in its App Store, and addressed other issues, most of which are generally known. It said exactly two employees had sought to take disputes to arbitration. But asked how much it had spent on its map app that competes with Google, it said only "billions."

Amazon.com said in its response that it uses aggregated data from merchants on its third-party marketplace for "business purposes," but denied using the data to launch, source or price private-label products.

Amazon also acknowledged asking third-party merchants to lower their price on Amazon.com, when it finds merchants sell items for less on a competing website.

Amazon declined, however, to say how many Amazon private label products are sold at cost or below cost, how much revenue and profit Amazon makes from selling private brands or how it prices such items.

Amazon said it has 45 brands encompassing 158,000 private-label products, as well as some private brand items that are part of its Amazon Fresh grocery delivery service.

Also read: Explainer: what is the EU's antitrust investigation into Amazon about?)