The pre-orders commence from 26 October. The devices will be available in over 1,000 stores across the country and on Flipkart, starting 1 November.

Google has delayed the delivery of some of its newly-launched white Pixel 2 devices by up to a month as it is having a hard time keeping the smartphone in stock. 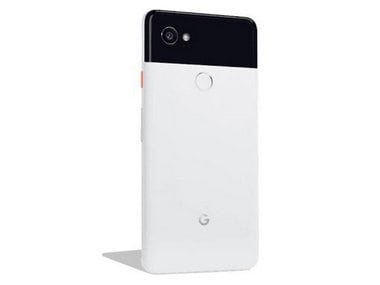 "Some people who ordered a white Pixel 2 and received an estimated ship date of late October are receiving emails saying their order has been delayed by up to a month," a report in The Verge said late Monday.

To make up for the delay, Google is now offering these customers a free Live Case, which normally sell for $40.

Based on Reddit reports, the issue is limited to the 64GB model of the white Pixel 2 that, along with nearly every other model, remained out of stock or on a multi-week delay from Google's online store.

The pre-orders commence from 26 October. The devices will be available in over 1,000 stores across the country and on Flipkart, starting 1 November.