Some of these features will initially be limited to the US audience, eventually rolling out to all.

Google Assistant is constantly updated with new features and integrations, and that's a certainly a reason why the adoption of the digital assistant has been manifold lately. And now, at the Consumer Electronics Show (CES) 2019, Google announced tons of more features for the Assistant like flight check-ins, hotel booking, a new language interpreter mode, and the extension of Assistant on the lockscreen to all Android phones. 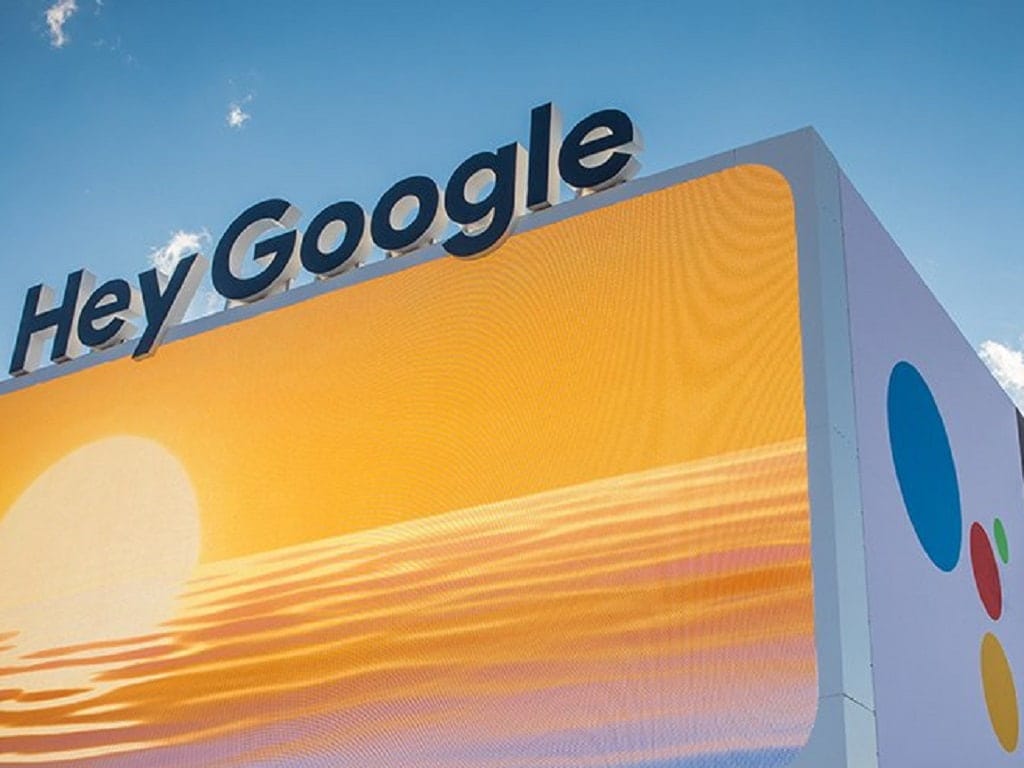 Here's taking a look at what all these features mean for you.

Notably, though, the flight check-in feature is currently rolling out for only for the users in the US and only for the domestic United Airlines flights first. Google, however, wrote in a blog that it will support for more airlines are coming "soon."

The Assistant is also getting the ability to book hotels for you, wherein you can instruct Assistant to "book the Cambria Hotel in New York on January 12th," for instance, and it will show you pricing options and availability within Assistant, which you can book using Google Pay credentials.

Again, though, this feature is limited to users in the US, and will initially only be available with Choice Hotels, InterContinental Hotels, Priceline, Expedia, and Travelclick.

Within the travel theme, Google Assistant has been announced with another feature, which will allow it to have a conversations in different languages. You can simply say “Hey Google, be my French interpreter” to start the new Interpreter Mode. You can use this feature on your smart speakers, where the Assistant will give you real-time translation, reciting out loud. You will be able to use this feature on smart displays as well, where the translations will show as text on the screen. The Assistant currently supports 27 languages for the feature. 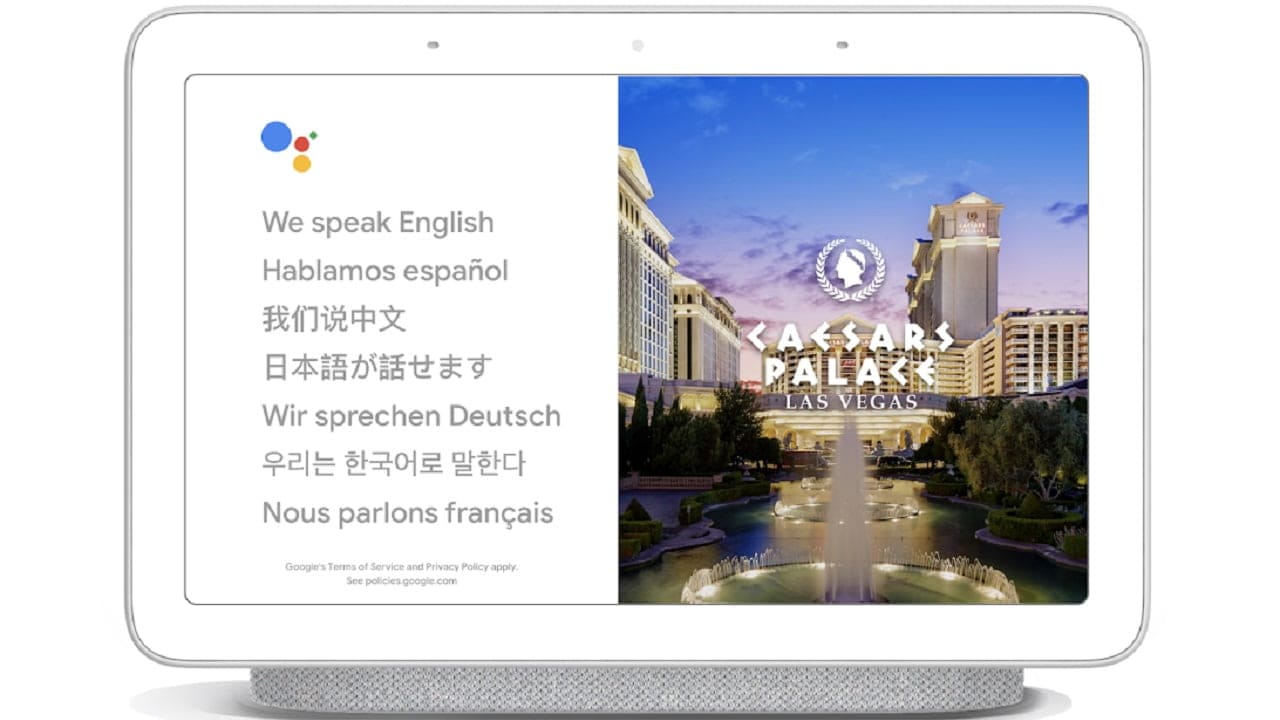 Google Assistant is now also coming to Maps (finally!). Soon, you will be able to ask Assistant to relay Map information to your friends, such as your ETA. It can also reply to text messages, search for places along your route, add new destinations, and auto-punctuate your messages. Google says that messaging features currently works with SMS, WhatsApp, Messenger, Hangouts, Viber, Telegram, Android Messages and few others.

What's new with the Google Assistant at #CES2019? A more connected home, staying safe on the road and a little help with travel and translation → https://t.co/9nFbXheRA9 #HeyGoogle pic.twitter.com/ltw8RMBtrc

On the connectivity end, Google has also announced a new platform called Connect, that will allow device manufacturers to bring Assistant to their products. Connect is an inexpensive way to create the ecosystem, and it uses Google's existing smart home platform to expand to new device types while making device setup and discovery simple for people. Google says that with Connect, Assistant can handle the higher-order computing — knowing what’s on the calendar, checking for updates, and so on.

Google was pretty much the belle of the ball at CES 2019, with a ton of partnerships announced at the event. Some of them were Lenovo's Smart Clock, and Whirlpool's Kitchenaid Smart Display. Additionally, Anker and JBL also announced that they will be bringing Google Assistant to cars with small audio devices. 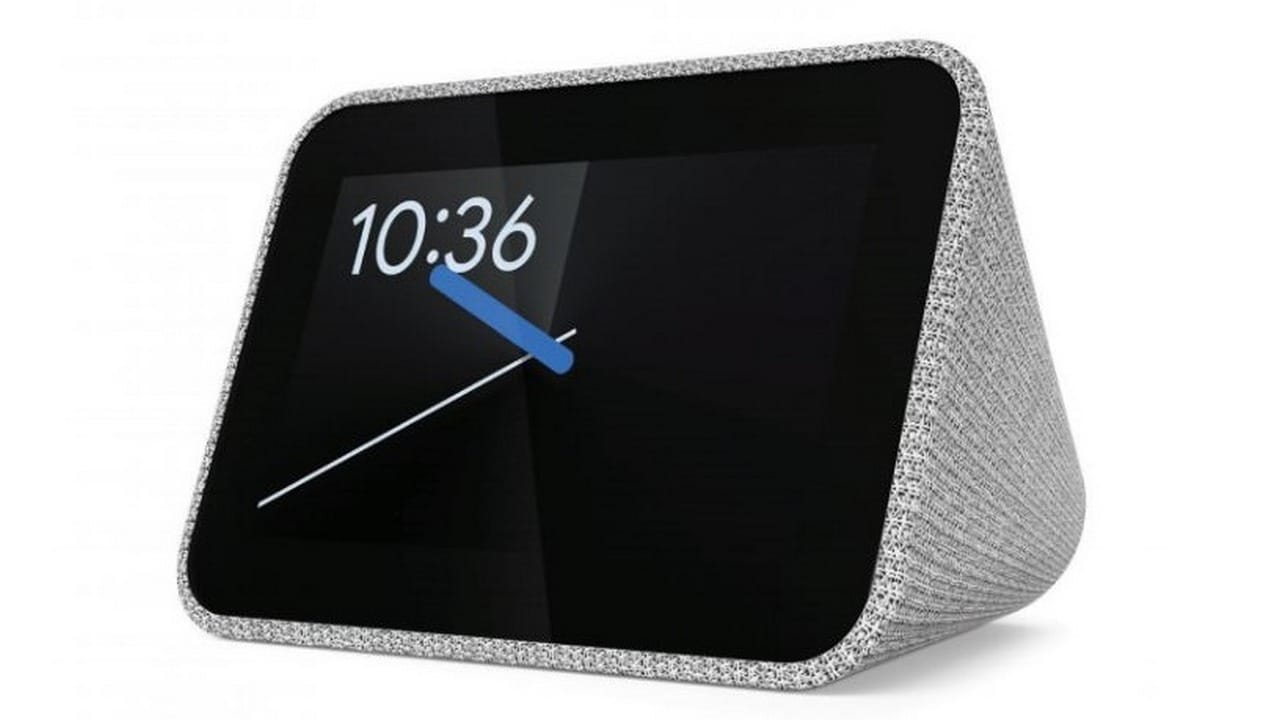 At the event, Verizon also unveiled a device that will be able to use Google Assistant and pull a vehicle’s diagnostics. Further, Assistant is also coming to the Sonos One and Sonos Beam, while older Sonos models will get Assistant in an update.

There’s also a new Assistant feature with Philips Hue that helps you wake up. Simply turn on “Gentle Wake Up” and the lights in your bedroom simulate the sunrise 30 minutes before your morning alarm goes off, to help you wake up and feel more energized.