This week Google announced that it has begun testing the beta form of Chrome OS 72.

As outlined by 9to5Google this week, a beta version of Chrome OS 72 is now undergoing testing, and it brings the Google Assistant to third-party Chromebooks.

As of right now if you want to use the Google Assistant, you have to do so via a Google-branded device like a Pixel Slate or Pixelbook -- no surprises there; however, that won’t be the case for much longer. This week Google announced that it has begun testing the beta form of Chrome OS 72, which brings the voice-assistant to third-party Chromebooks. 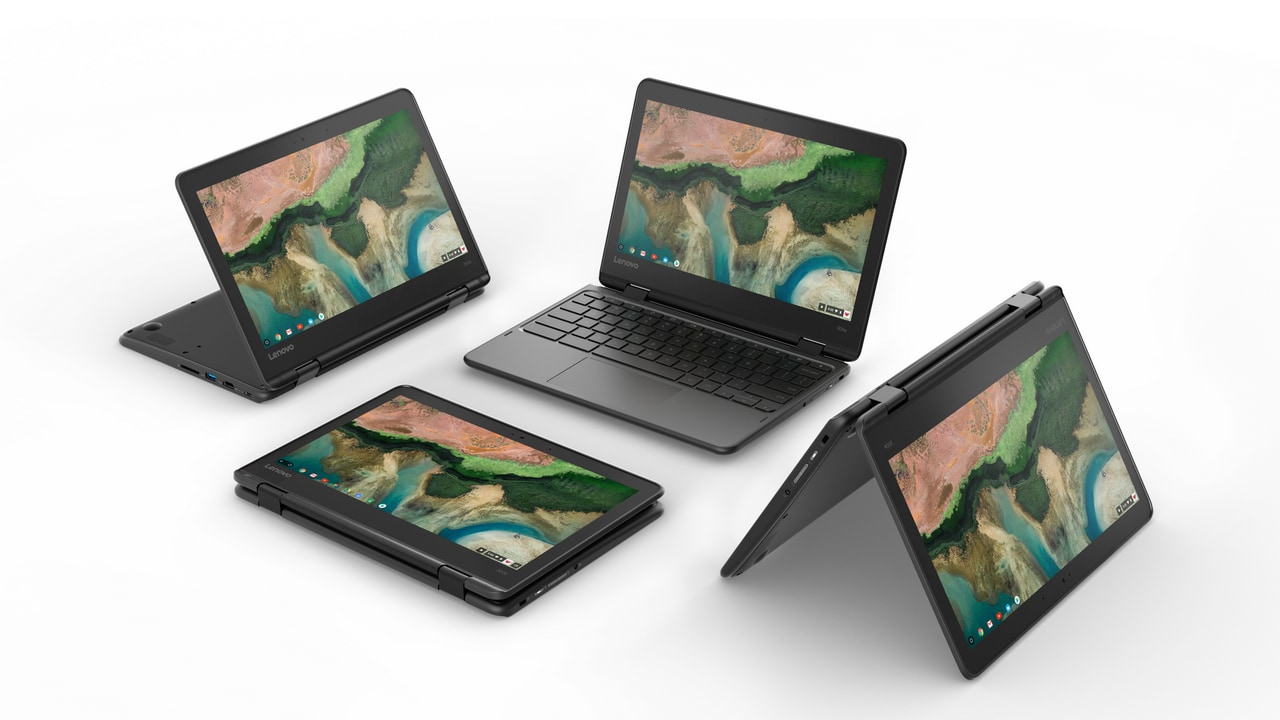 Additionally, OS 72 would bring Android 9 Pie to more than just the Slate -- which comes as a small surprise considering that Oreo was skipped completely on the Chrome OS. Gboard will be downloadable from the Play Store.

Whether or not you have an ad blocker enabled, no more pop-ups will open during page uploading. "Incognito" browsing will be renamed to "Private" as there has been confusion as to what the mode actually does. Additionally, incognito tabs will be inconspicuously titled. For example, a private tab that is playing music will now be titled "A site is playing media," rather than with the media name.

As with most updates, various measures have been taken to increase user privacy and security, like new support for external authentication devices that connect over Bluetooth Low Energy.

The stable version of Chrome OS 72 should arrive late next month.