Samsung has changed the landscape of in-display fingerprint readers by including an ultrasonic sensor.

Last year we had seen the rise of the in-display fingerprint reader technology on smartphones starting with the Vivo X21 UD all the way to the high-end Huawei Mate 20 Pro. However, the implementation was an optical sensor which flashed light from under the screen to illuminate the ridges on your finger for getting your fingerprint map. It was not always reliable, slow as compared to a capacitive physical sensor and you had to place your finger at the exact position to make it work. 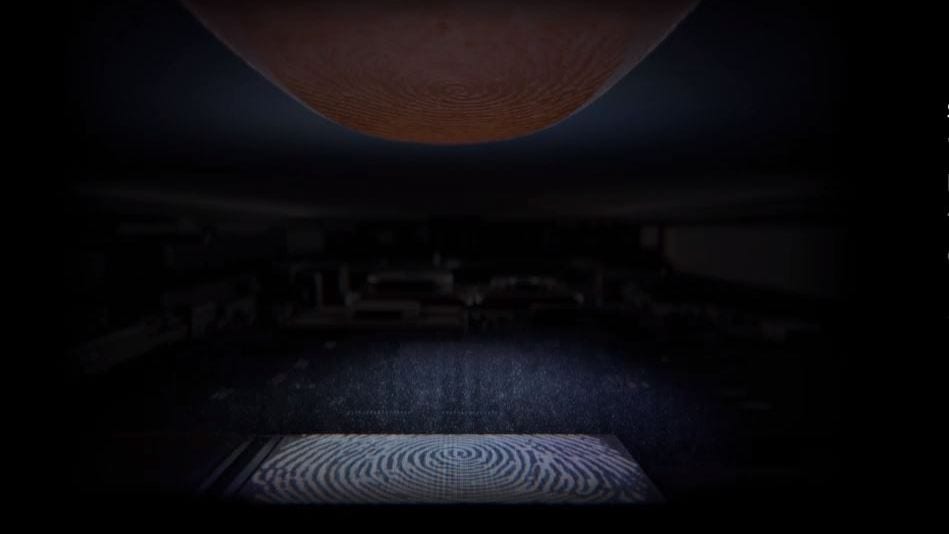 Apart from that if you are a maniac and cut of the registered user's finger to open the device, it won't work because ultrasonic sensors also register your finger's blood flow making a severed finger unreadable.

The Verge's Vlad Savov managed to use the ultrasonic fingerprint reader says that the sensor is working seamlessly on the S10, letting the user press anywhere in the bottom third of the screen to unlock the device. Of course, we will be testing out the device on our own when we have it so stay tuned for a full review.

Samsung Galaxy S10, S10 Plus takes on the best premium flagships in a specs battle